VW Group CEO Herbert Diess will no longer serve as chief executive of both the Group and the VW core brand.

According to the automaker, Diess will be allowed to focus on leading the VW Group as Ralf Brandstätter will become the new CEO of the Volkswagen Passenger Cars brand from July 1, 2020. The new CEO has been working as Chief Operating Officer (COO) of the VW brand for the past two years.

The decision to appoint him as chief executive was taken today by Volkswagen AG’s Board of Management and it follows the fallout from the company’s diesel-emissions scandal.

After the German carmaker was caught cheating U.S. emissions tests in 2015, Diess alongside VW Board Chairman Hans Dieter Poetsch were indicted by German prosecutors for failing to inform company investors about the scandal and accused of market-manipulation. However, the charges were dropped in April in return of a 9 million euro fine that was paid off by VW with no admission of guilt from either party. 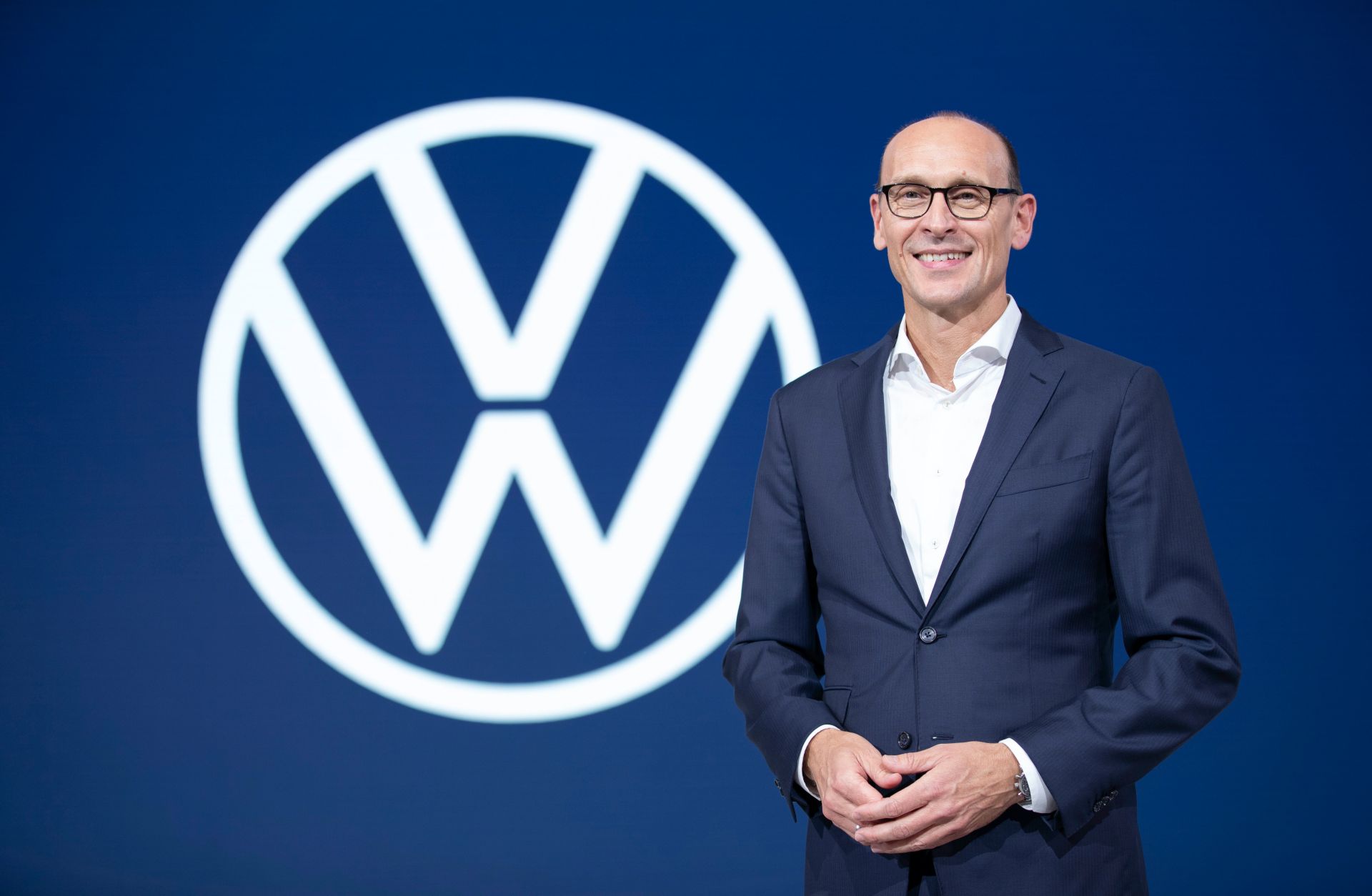 “Ralf Brandstätter is one of the company’s most experienced managers. Over the past two years, he has already led Volkswagen successfully as COO and played a key role in shaping the transformation of the brand,” said the CEO of Volkswagen AG, Dr. Herbert Diess. “I am therefore very pleased that Ralf Brandstätter will be forging ahead with the development of the brand as CEO following the far-reaching strategic decisions of the past few years,” he added.

Upon completing the first phase of the ‘Transform 2025+’ strategy, Volkswagen is now embarking on the next phase. The massive electric offensive will now become tangible with new vehicles on the roads and Brandstätter will oversee it. The brand aims to bring zero-emission mobility for everyone: by 2025, it plans to sell at least 1.5 million electric cars. Besides electrification, the VW brand will also focus on digitalization over the coming years.

“For Volkswagen, the course towards the future has been set. On the basis of the Transform 2025+ strategy, the brand is developing into one of the leading providers of carbon-neutral mobility and is on the way to becoming a digital technology company. I would like to thank the entire Volkswagen team for their tremendous commitment. We will follow our path resolutely together,” Ralf Brandstätter said. 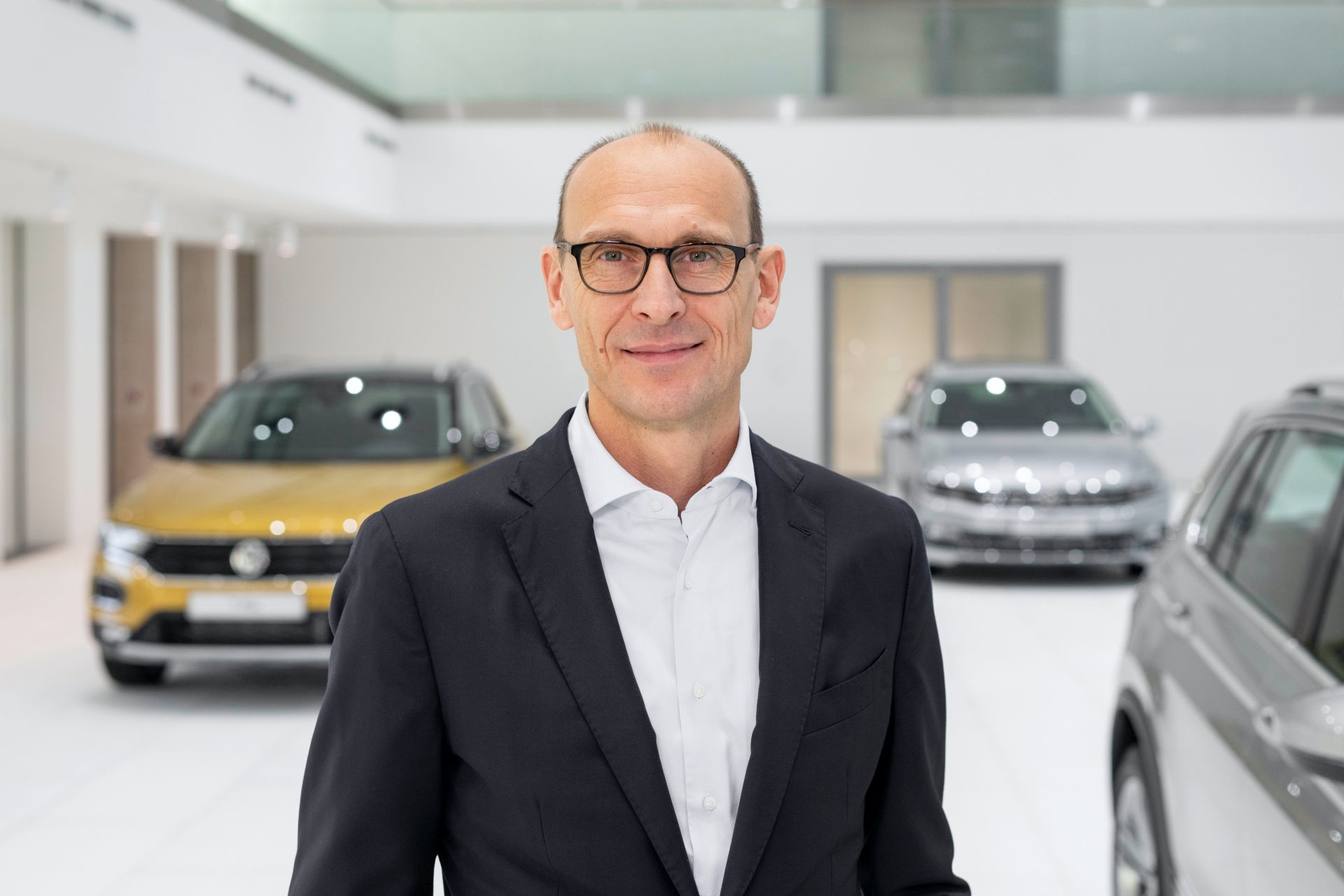 The new VW brand CEO joined the Volkswagen Group in 1993 and has since assumed various positions within the company, including in metal procurement for chassis and powertrain components (1998) and project management for new vehicle projects (2003). In 2005 he moved to Spain as head of procurement at SEAT and became the member of the SEAT Executive Committee responsible for Purchasing in 2008. In 2010, Brandstätter was named Head of Group Procurement Exterior and in 2012 he was appointed Head of Group Purchasing New Product Launches.