The electric van could be used to transport riders to the Ontario International Airport in California.

Tesla is working on a number of new vehicles including a second-generation Roadster and an all-new pickup truck. Now, it appears the company is also developing an electric passenger van.

The news was revealed as the San Bernardino County Transportation Authority’s Board of Directors voted to study a proposal which would involve The Boring Company developing a high-speed tunnel which would link the Ontario International Airport with the city of Rancho Cucamonga.

The Mercury News reports the proposal would involve the construction of a 2.8 mile (4.5 km) long tunnel which is 14 feet (4.2 meters) in diameter and located approximately 35 feet (10.7 meters) beneath the ground. It would transport people in electric vehicles at speeds up to 127 mph (204 km/h). 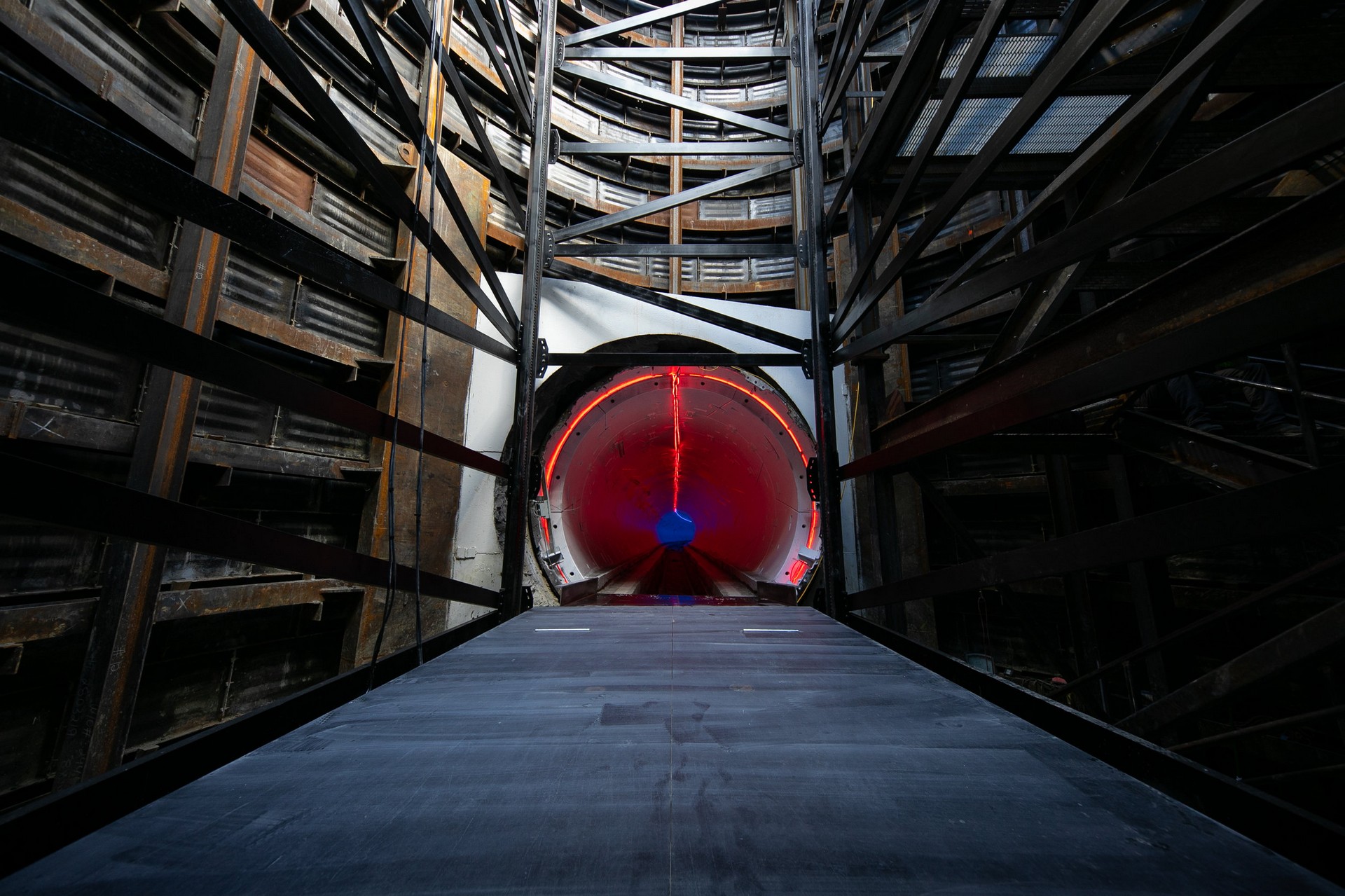 To help transport an estimated 1,200 people daily, San Bernardino’s Curt Hagman said The Boring Company is working with Tesla to develop an electric passenger van. He didn’t say much about it, but noted it would be able to transport up to 12 people and their luggage.

Little else is known about the van, but The Boring Company has previously hinted at “high-occupancy” autonomous electric vehicles which would be based on a modified version of the Tesla Model 3. Those vehicles were designed to transport up to 16 passengers and offer both sitting and standing room.

The project, known as the Ontario Airport Loop, is estimated to cost between $45-75 (£35.3-58.9 / €39.8-66.3) million. It could be completed in three to four years, which would make it significantly cheaper and faster to complete than other proposals.

While the project hasn’t been green-lighted, it appears the low price tag has swayed a number of officials. Hagman said “This is something that can be done relatively quickly and inexpensively,” and his sentiments were echoed by SBCTA board member Robert Lovingood who stated “I think it is a great way to inexpensively improve transportation corridors.” 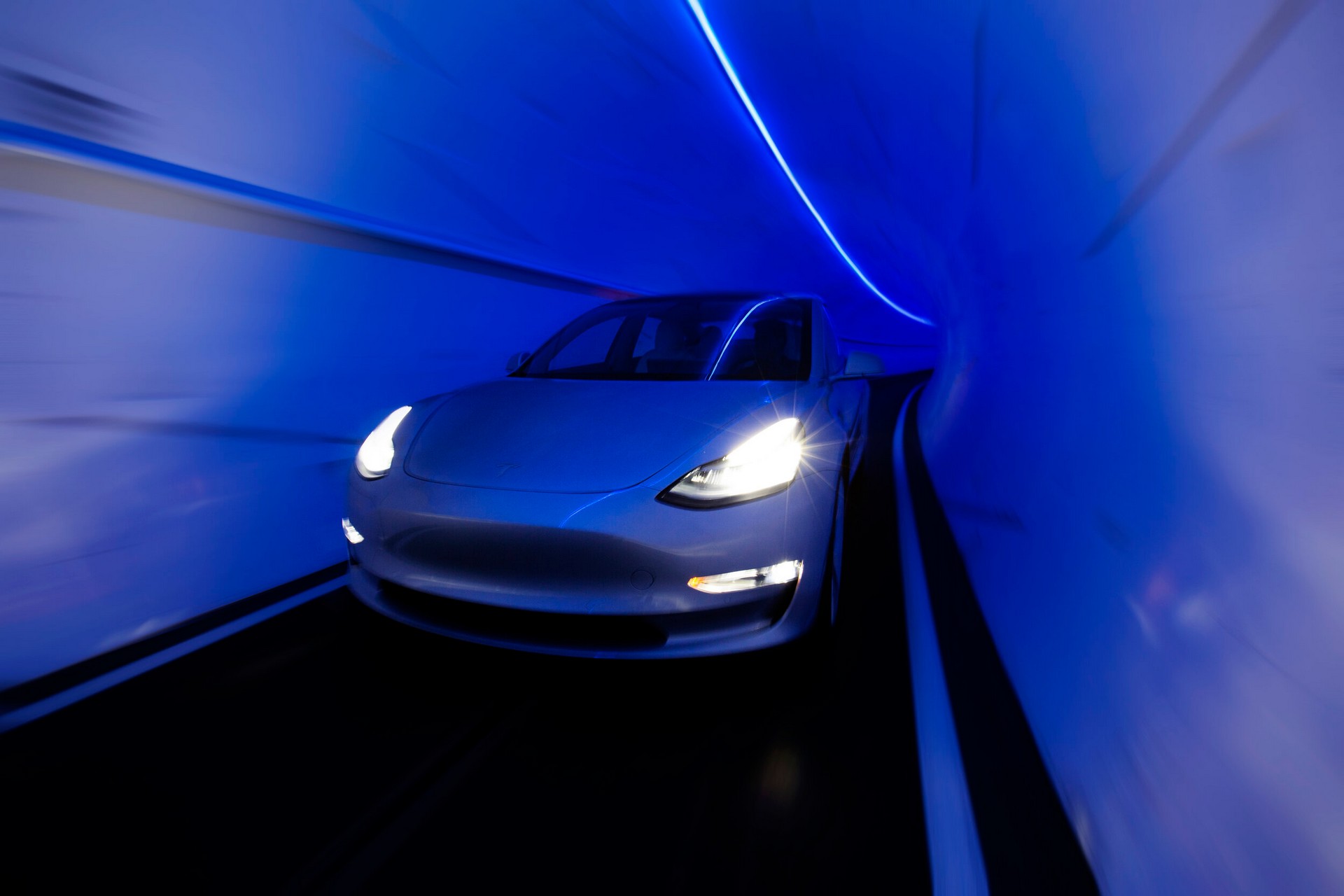