The Opel / Vauxhall Vizor takes inspiration from the protective vizor of a full-face helmet.

Hardly a week goes by without Opel and Vauxhall dropping another teaser of their upcoming Mokka crossover and this week makes no exception.

While last week we caught a glimpse of the vehicle’s fully digital dashboard, we now get to see the front design, which is heavily inspired by the GT X Experimental concept from 2018.

The central design feature of the 2021 Mokka is the Opel / Vauxhall Vizor which stretches across the front, integrating the front fascia elements. The Vizor is an important element not only for the next-generation Mokka, as it will be used by all future Opel and Vauxhall models. 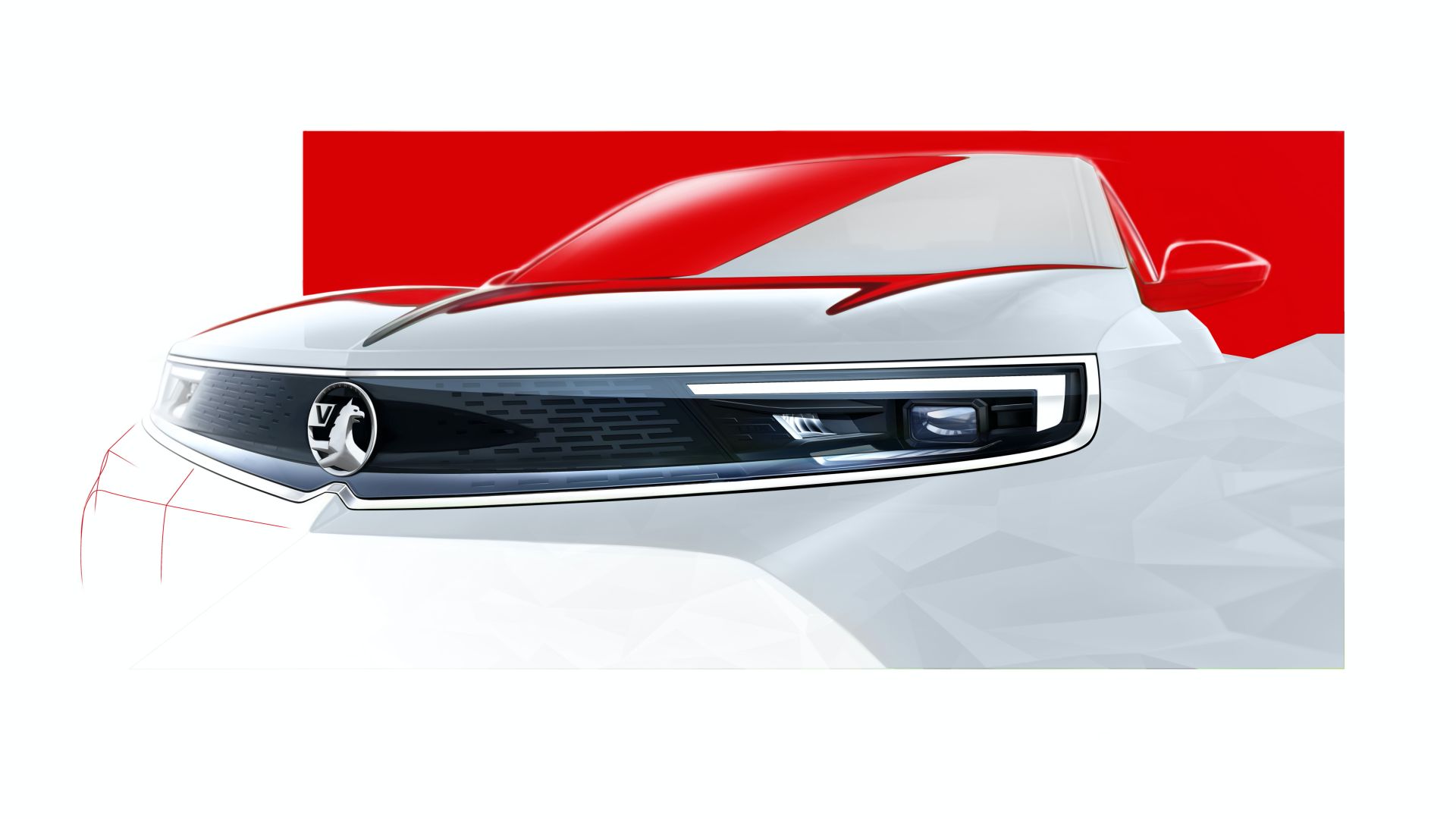 Inspired by the protective vizor on a full-face helmet, the design element integrates the grille, the headlights and the brand logo in one single module. The Opel / Vauxhall Vizor also takes inspiration from the first generation Opel Manta, with designers reinventing the Manta’s grille with twin headlight-modules on a black surface, framed by a thin chrome bar.

Speaking of the headlights, the new Mokka will feature standard LED lamps or optional IntelliLux LED matrix headlights – both with wing-shaped graphics for the integrated LED daytime running lights.

“It was very important for us to create a fresh new face for the brand that was true to our future design philosophy of being both bold and pure,” said Opel and Vauxhall’s head designer Mark Adams. “Our new Vizor that makes its debut in the next generation Mokka is very clear and distinctive, while being true to its German roots of form follows function,” he added. 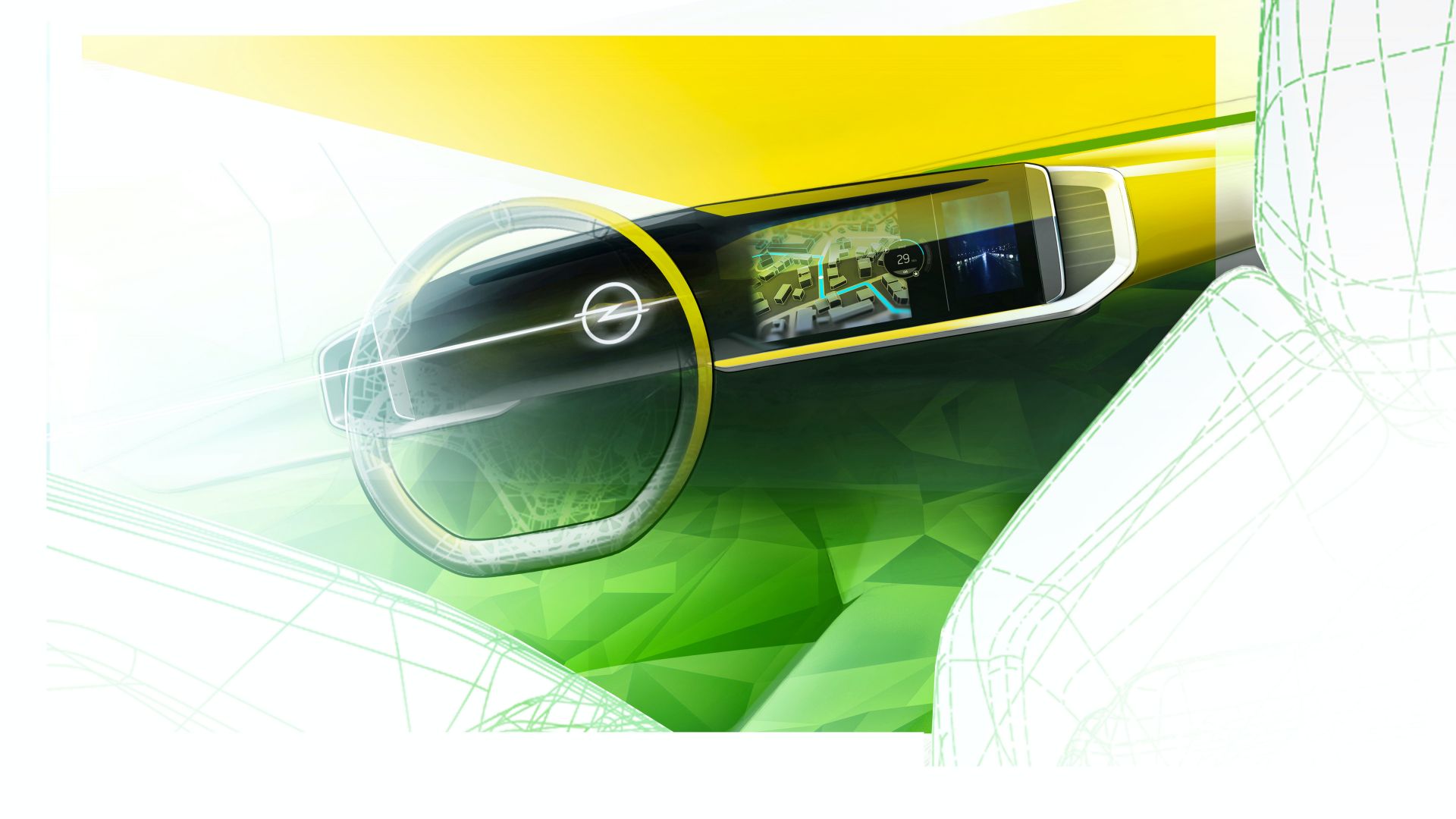 The new design will clearly suit the all-electric Mokka-e, which doesn’t need a classic grille. The fully-electric Mokka-e will be the first to arrive in early 2021, followed by petrol- and diesel-powered variants. 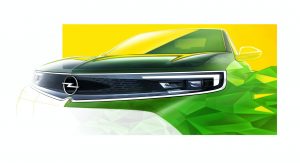 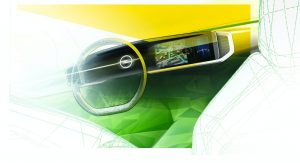 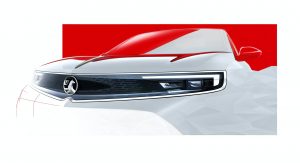 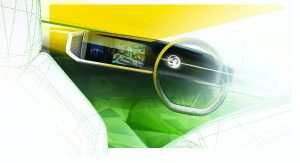 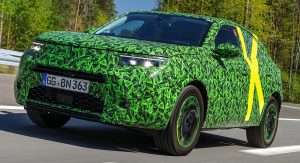 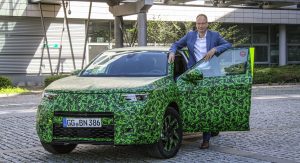 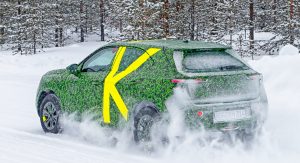 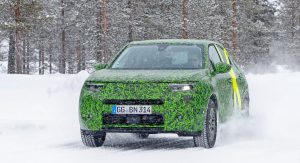 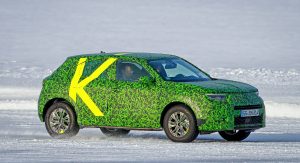 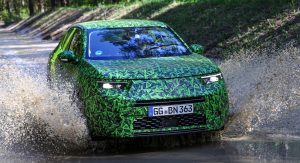 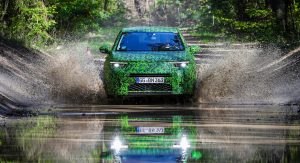 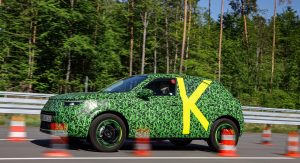 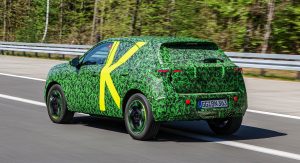 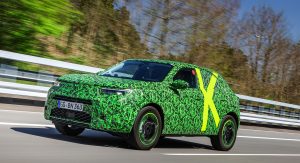 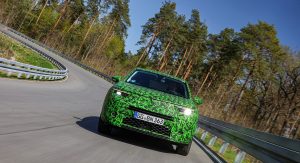 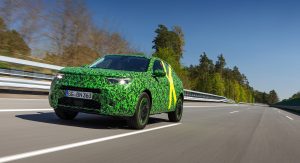 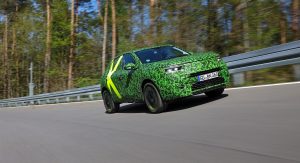 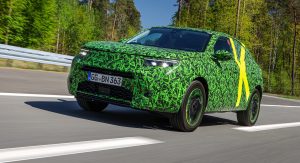 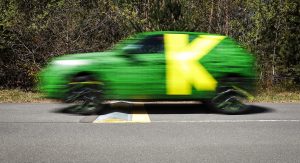 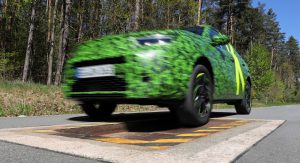 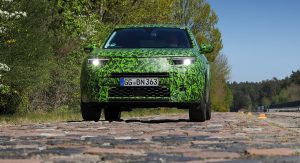 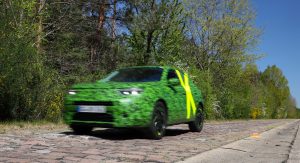 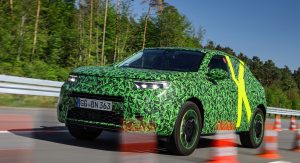