The NV200 as well as the NV Cargo and NV Passenger vans are expected to be dropped.

Nissan dropped the Quest minivan a few of years ago and it appears the company’s commercial vans will soon follow suit.

Nothing is official, but Automotive News is reporting Nissan will cease production of the NV Cargo and NV Passenger vans at its plant in Canton, Mississippi. The company is also expected to drop the NV200 which is built in Mexico.

There’s no word on when the vans will be phased out, but one insider told the publication “We will exit” the commercial van segment as “we don’t want to go more in the business of vans in the U.S.” 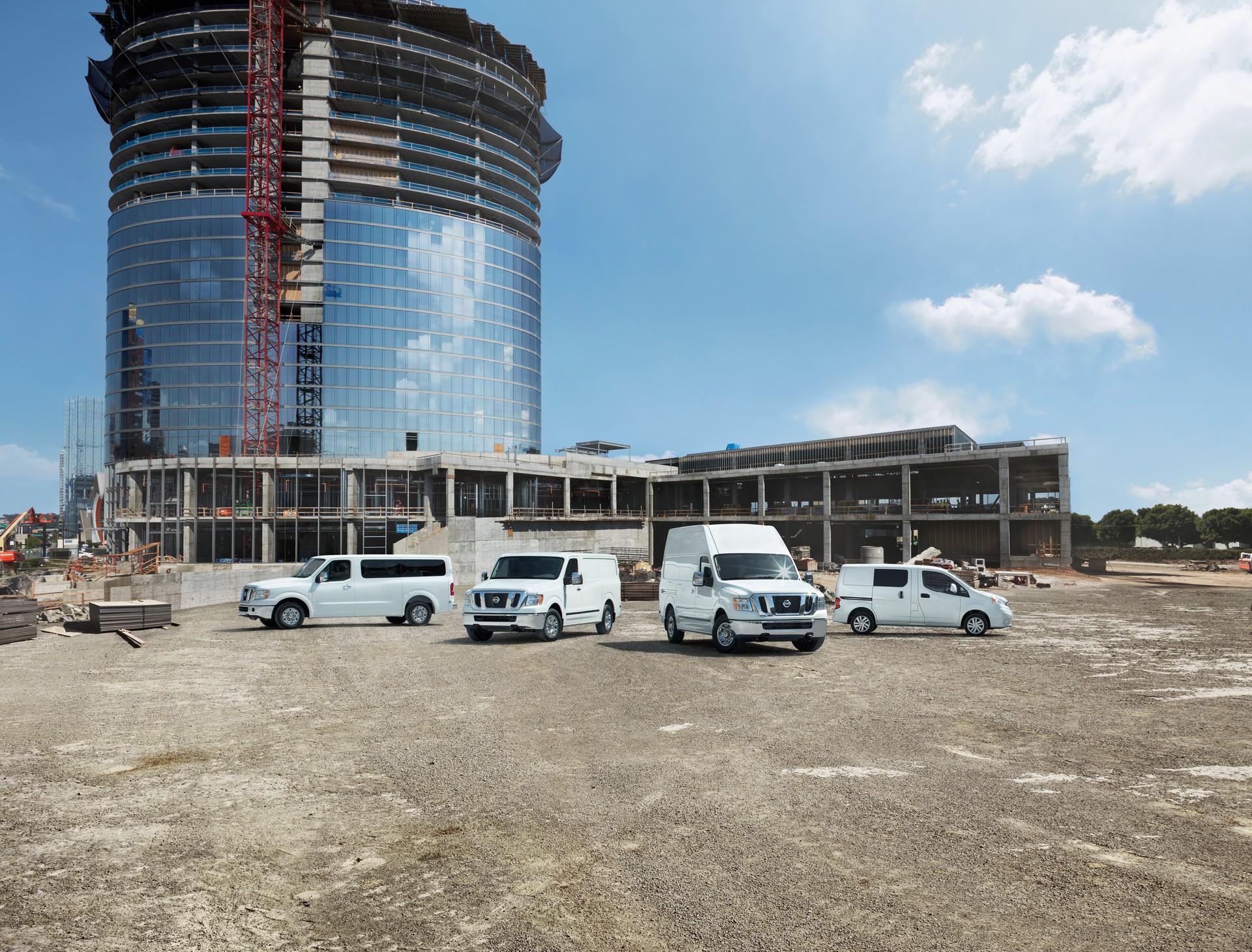 Nissan declined to comment on their plans when asked by the publication, but a spokesperson told them they are “considering a number of opportunities to streamline the product portfolio and drive efficiencies within our manufacturing operations.” That’s not exactly a confirmation, but it’s pretty much the opposite of a denial.

Nissan originally had high hopes for the vans, but sales haven’t been great. The company sold 18,768 NV200s in the United States last year and Chevrolet stopped selling its rebadged NV200 – known as the City Express – in 2018.

Sales of the larger NV Cargo and NV Passenger vans have also been modest even though they hit a record of 20,022 units in the United States last year. For comparison, Ford sold 153,867 Transits and Chevrolet moved 77,457 units of the Express.

The modest sales appear to be the result of several different factors – including limited support from dealerships – and their reported deaths aren’t too surprising as Nissan is embarking on a major cost cutting offensive. 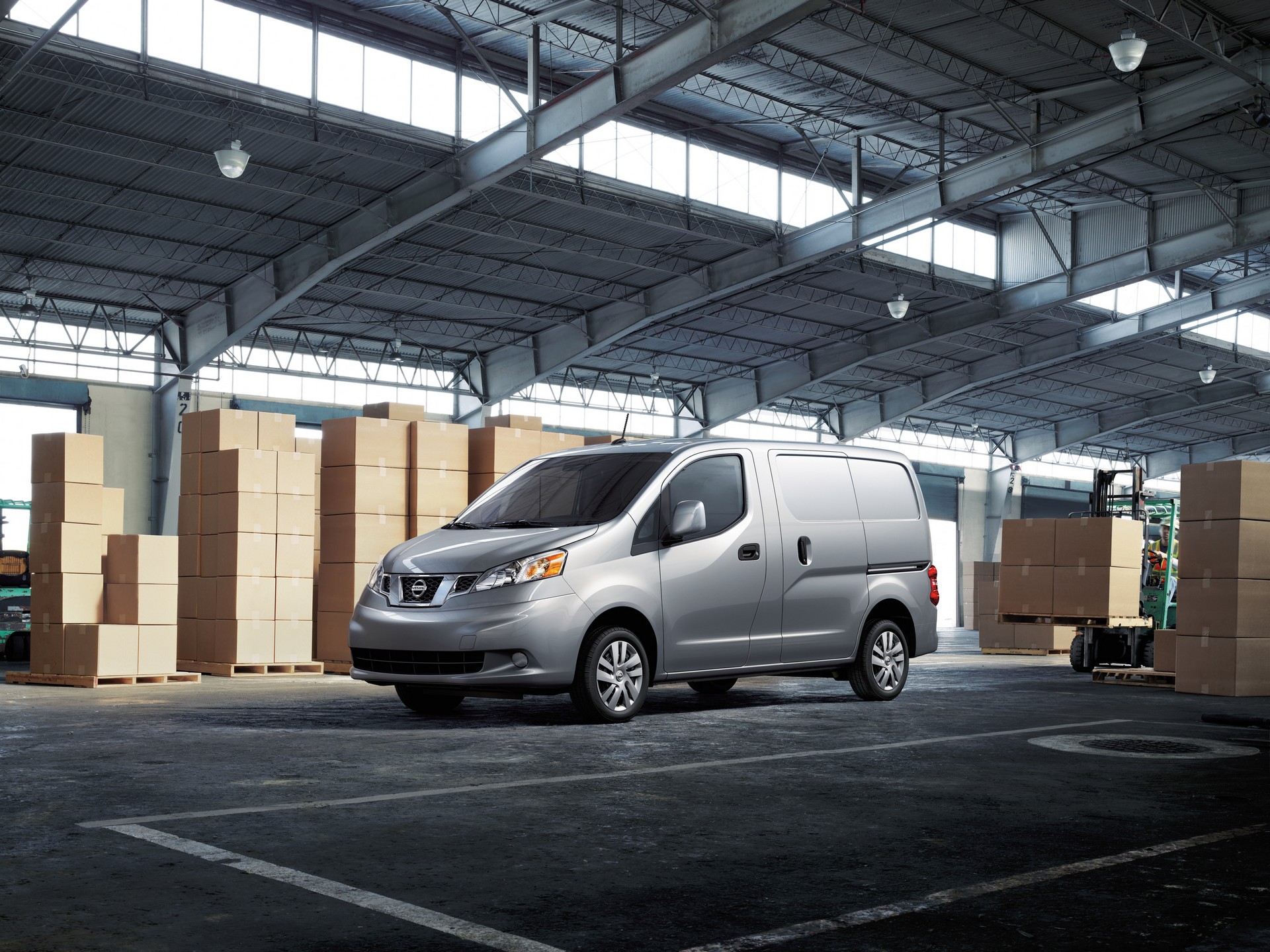