The latest EV pickup will debut the week of June 22nd.

In an update, Burns said the company originally planned to unveil the production-intent Endurance at the North American International Auto Show in Detroit. However, that event was cancelled as a result of the coronavirus pandemic.

Instead, the model will now debut at a company meeting which will take place during the week of June 22nd. The unveiling will be filmed and released to the public before the end of the month. 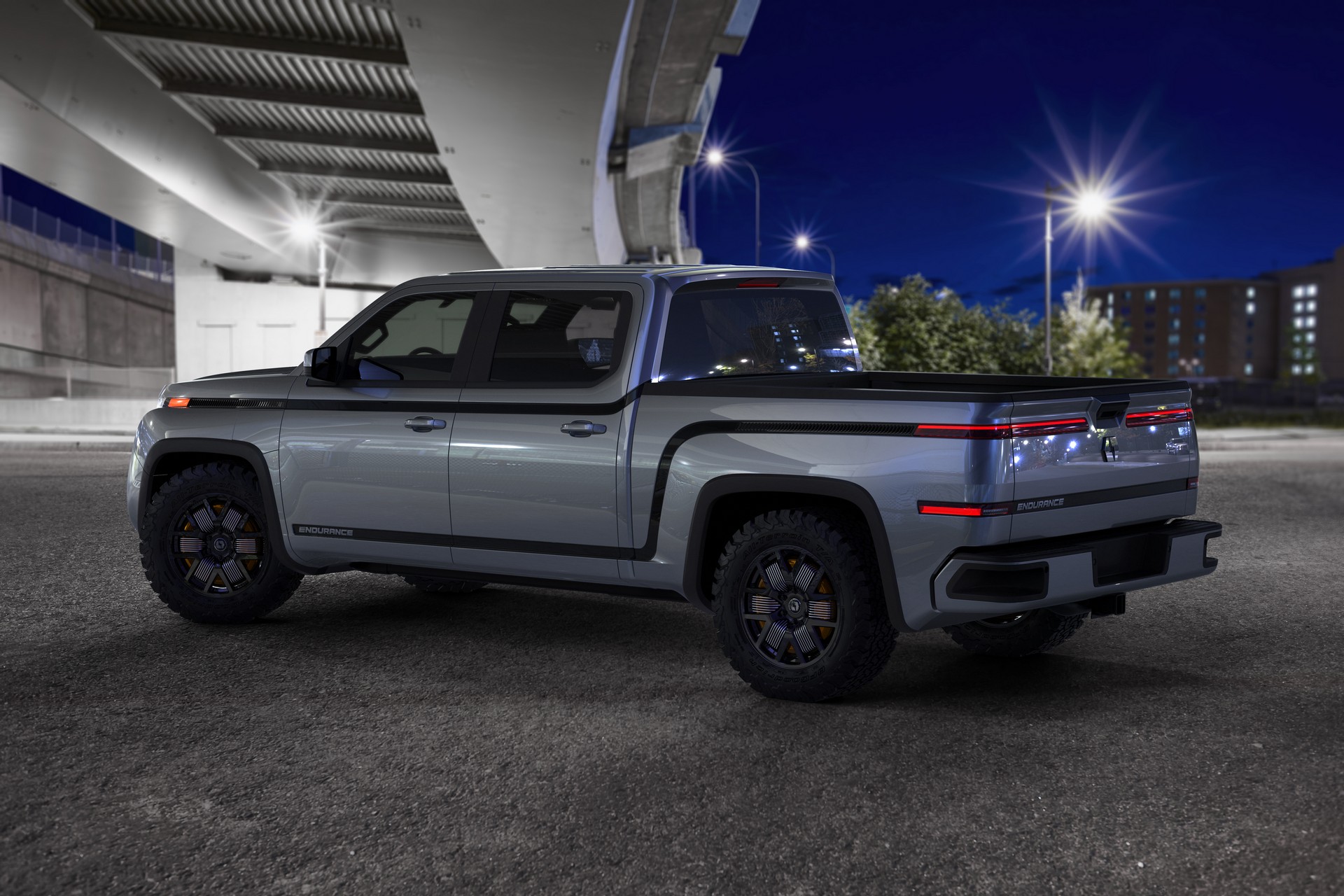 Burns said it’s “not how we’d envisioned unveiling the Endurance, but in the absence of being able to gather a large crowd to see it in-person, this is the next best thing.”

Besides revealing the truck will be unveiled later this month, Burns provided an update on the company’s progress. He said work on the Lordstown factory continues and they’re preparing for pre-production.

As part of this effort, they’re working on assembly lines, the body shop and the paint shop – just to name a few. Burns also said the company has finalized the truck’s surfacing and this will allow them to begin stamping operations later this summer.

As we have previously reported, the Endurance is an electric pickup which features four in-wheel motors that produce a combined output of 600 hp (447 kW / 608 PS).  They will enable the model to accelerate from 0-60 mph (0-96 km/h) in 5.5 seconds.

Of course, the timing is interesting as Ford will unveil the redesigned F-150 on June 25th. Besides featuring new styling inside and out, the model will eventually be offered with an electric powertrain. 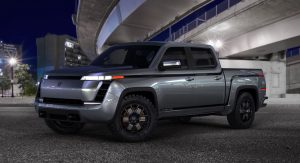 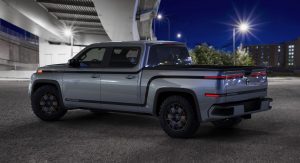 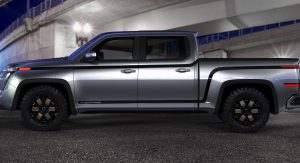 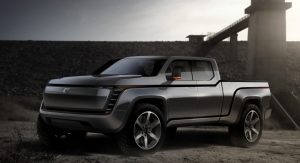 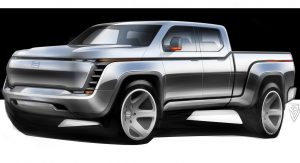 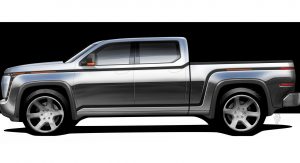 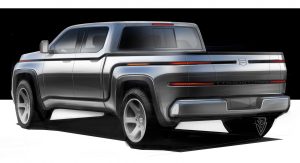 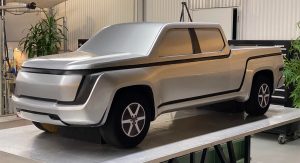 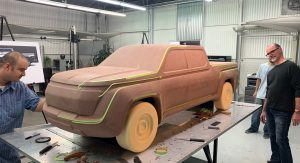 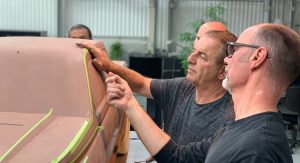 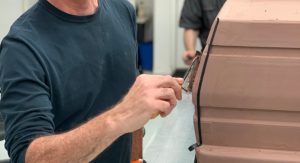 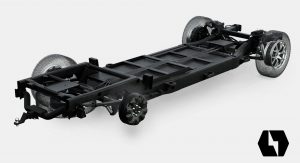 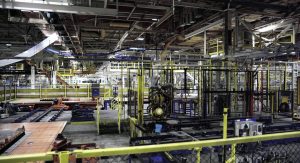 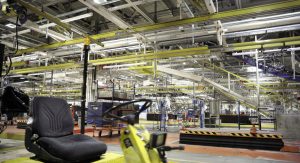 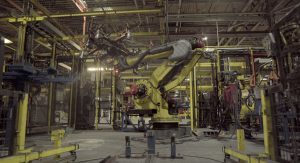 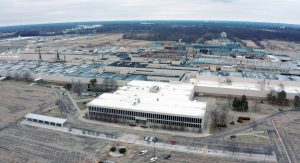 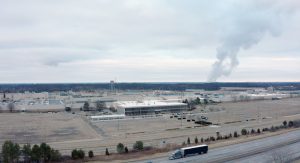