The fire started immediately after the Genesis G80 owner hit some debris on the highway.

A 2021 Genesis G80 marked an unwanted premiere in South Korea as it became the first one to catch fire.

Launched on the Korean market in late March, the all-new Genesis G80 has shown a lot of promise in reviews so far. However, a 54-year-old female owner didn’t get to enjoy her brand new Genesis executive sedan for more than one month as her car’s engine compartment caught fire on the Namhae Expressway toward Jinju.

Upon noticing the flames bursting out from under the bonnet, the driver stopped the car on the shoulder of the Changwon 2 tunnel. Firefighters quickly arrived at the scene and put out the fire in seven minutes. Thankfully, the driver immediately exited the car without suffering any casualties. 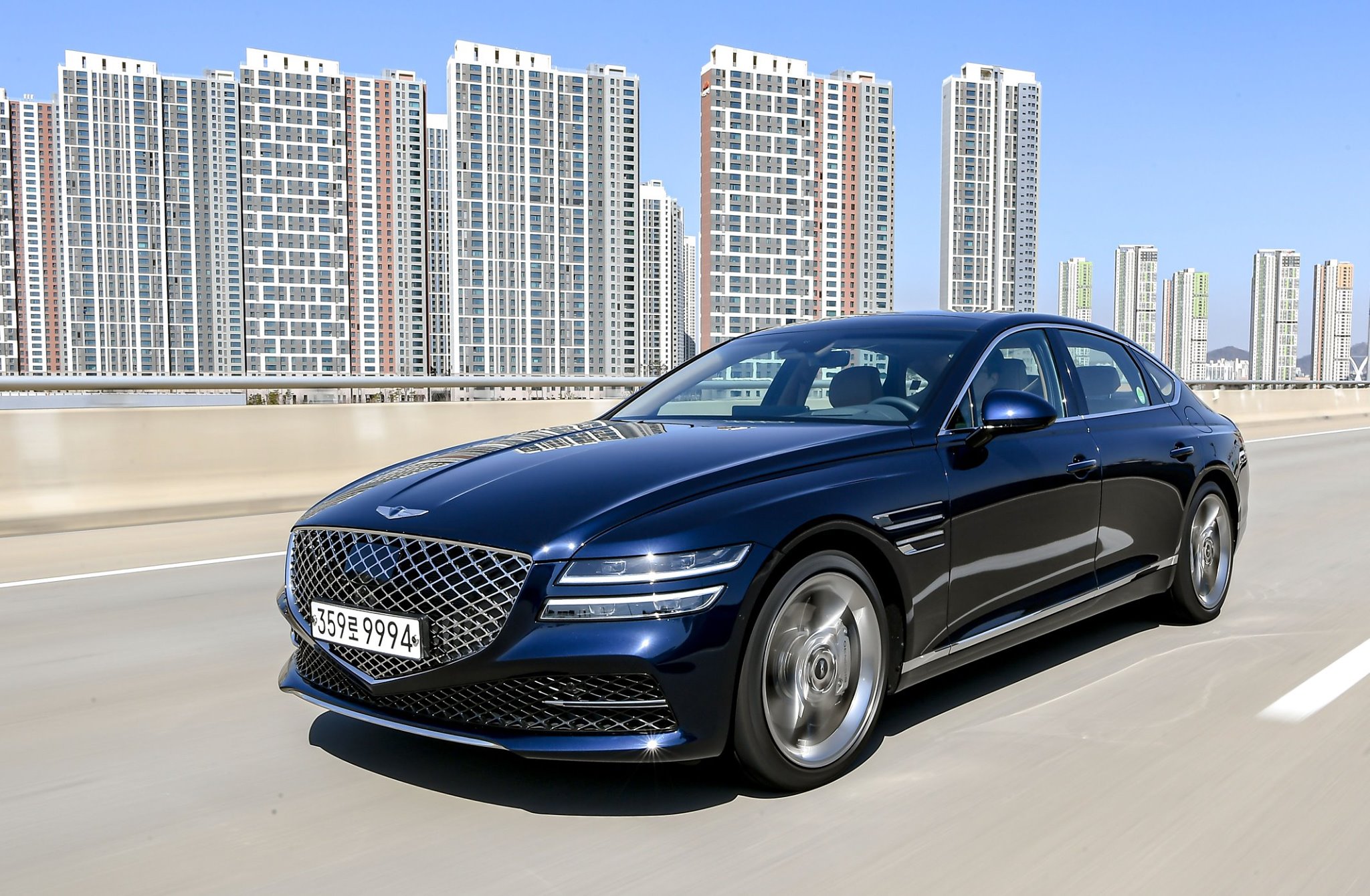 The damage made to the car is significant, however. The bonnet and front bumper burned entirely, parts of the front fenders also melted, and the paint on them got cooked by the blaze as well.

According to an official from the Changwon Fire Department cited by Korea’s UPI News, the cause of the fire has not been determined. As always in cases like this, there are two hypothesis at play, a vehicle defect or a driver fault. Police and fire departments are currently trying to determine the exact cause of the accident.

Since this was the first accident in which a 2021 Genesis G80 caught fire, Hyundai Motor Company started an investigation but won’t share anything before its completion. The automaker also requested CCTV footage from the police. According to Cnet Korea, the driver said that before entering the tunnel, she saw some debris in her lane consisting of paper boxes and box fragments. 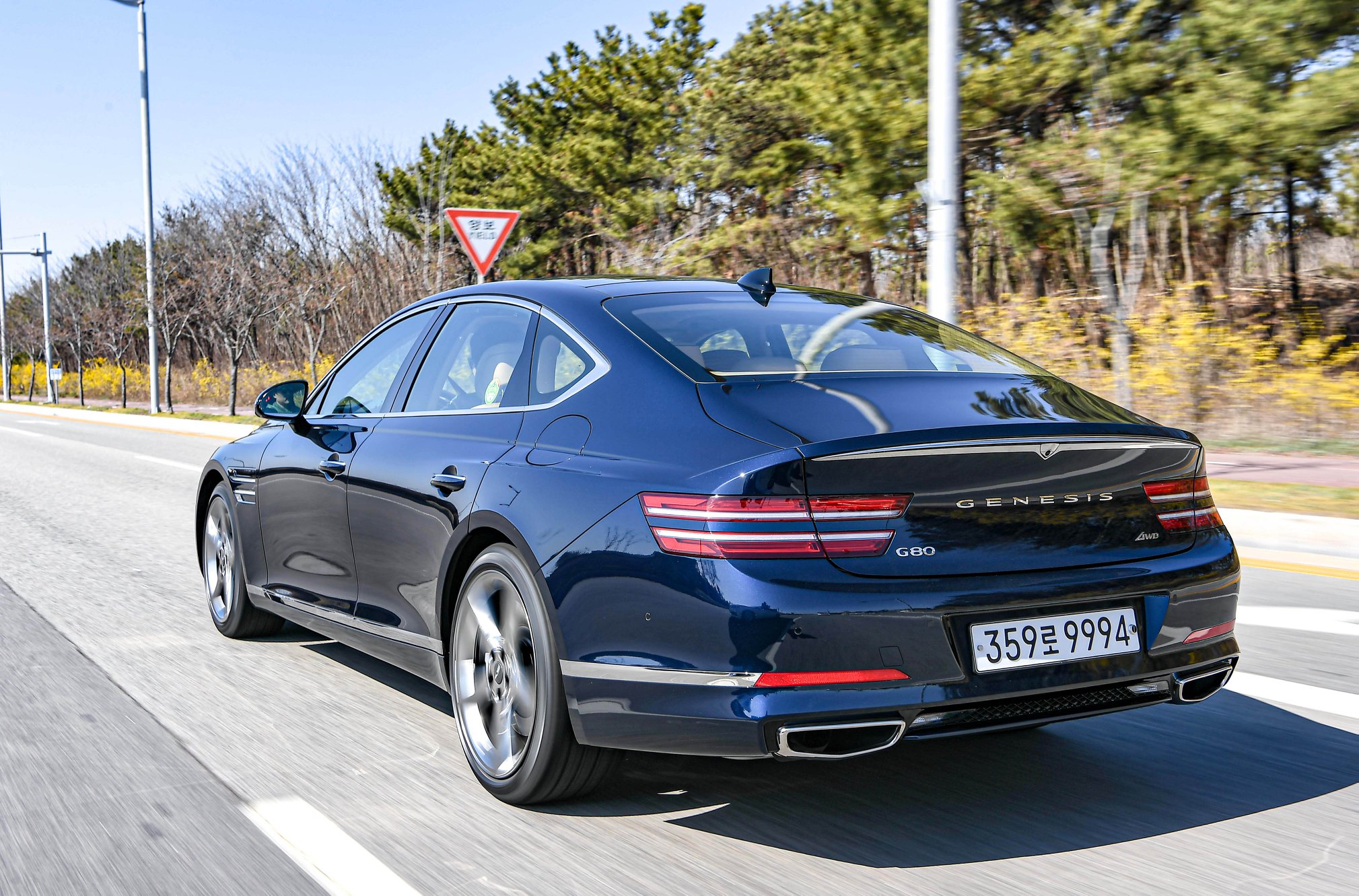 Since traffic was heavy, she couldn’t change lanes and chose to hit the debris. Right after that, the low-pressure warning light started flashing, so she decided to pull over on the shoulder at the tunnel exit. By then, the fire had already started.

After the crash, a partly burnt truck air filter was found at the scene, indicating that friction between the air filter and the Genesis G80’s underbody created sparks, which in turn ignited a fire. That’s really an unfortunate sequence of events and we hope that’s the cause instead of some inherent defect in the 2021 G80.