Chevrolet recently stopped building a number of sedans in North America including the Cruze, Volt and Impala. Now, it appears the Malibu could also be on the way out.

While previous reports have suggested the model could get a facelift around 2022, GM Authority is reporting the Malibu will “likely be dropped outright after the 2023 model year.”

The report is light on specifics, but it suggests the Malibu’s future was impacted by declining sales and the coronavirus pandemic. As they noted, before the pandemic, the Malibu was expected to stick around until the 2025 model year. 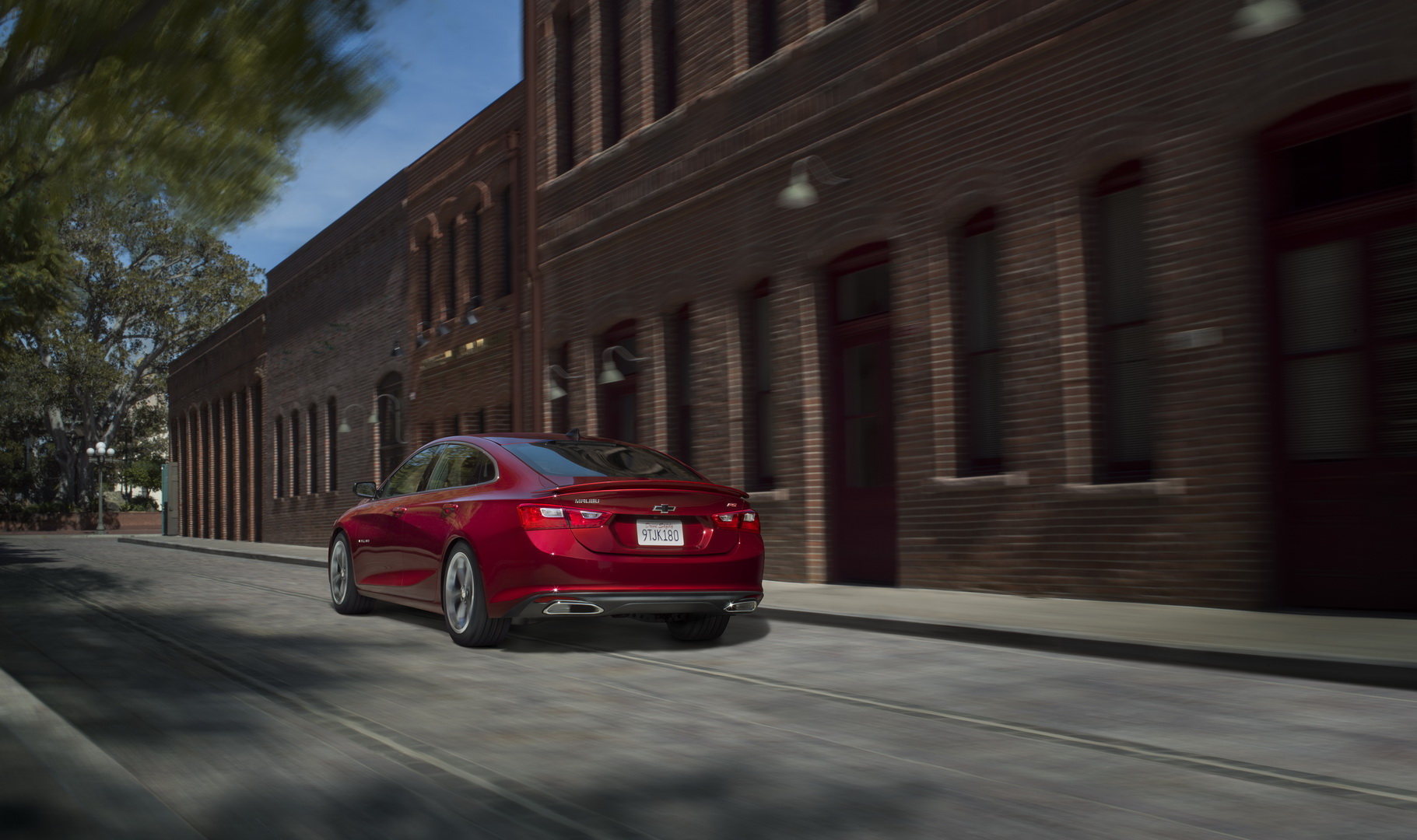 In response to the declining sales, Chevrolet dropped the Malibu Hybrid for 2020. Now, it appears the the drop could have also hastened the model’s exit.

The news might not be all bad as previous reports have suggested the Malibu could be replaced by an electric vehicle. GM might have hinted at this possibility in February when they unveiled an updated electric vehicle roadmap which included a “Low Roof Car” that promised to be “efficient.”

Needless to say, the death of the Malibu would eliminate one of Chevrolet’s last remaining sedans. The only other Chevy sedan currently offered in the United States is the Sonic which is also rumored to be living on borrowed time. 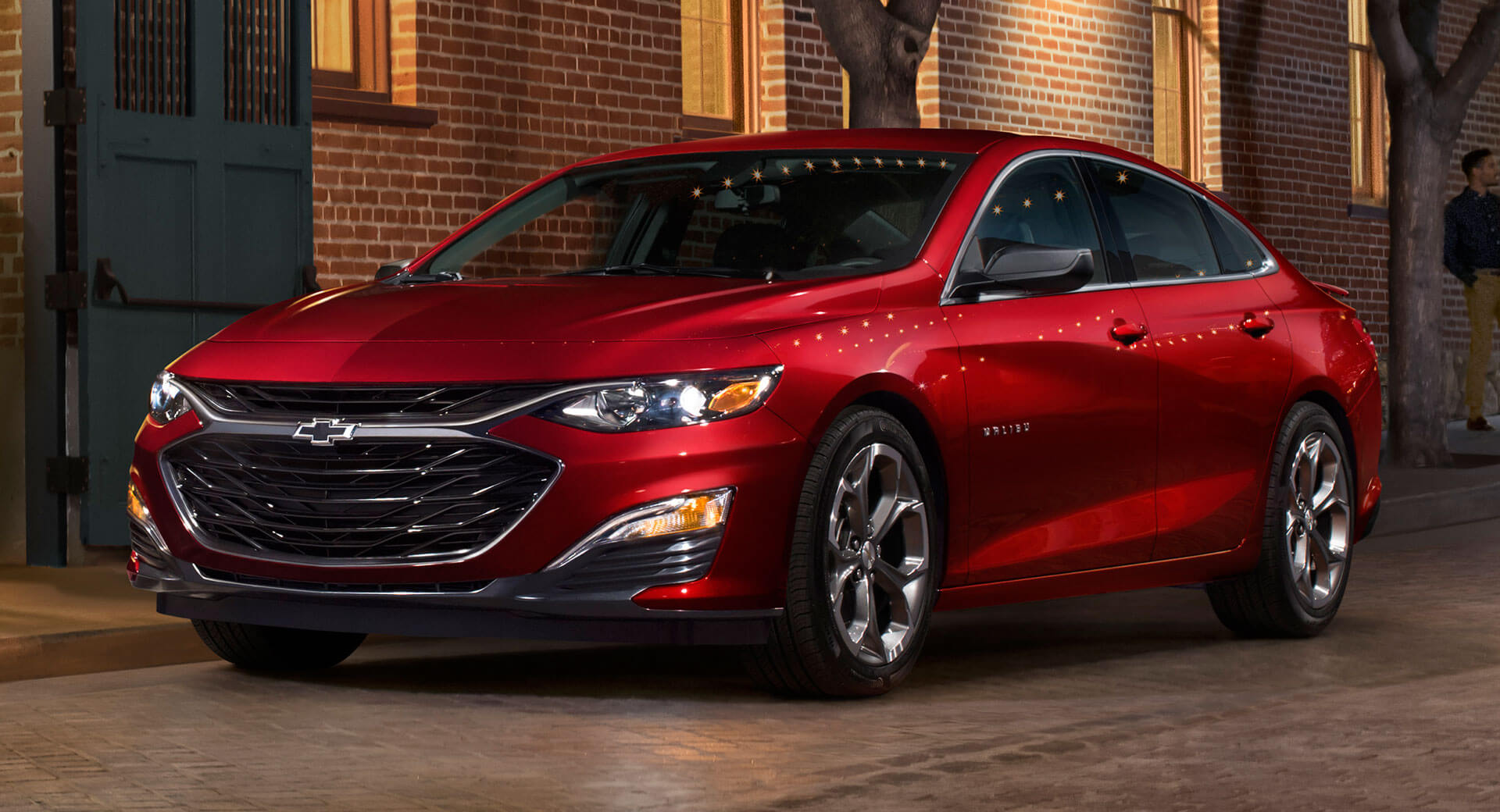