Most damage has been sustained to the undercarriage of this Taycan.

Customer deliveries of the 2020 Porsche Taycan Turbo only kicked off in December and already, an extensively damaged example has appeared for sale through Copart.

Like with most other cars listed for sale through Copart, no details are provided about how this Taycan Turbo ended up looking the way it does. However, it’s evident that it was involved in quite a serious incident.

Most notably, the front and rear wheels on the driver’s side are bent out of position and, inevitably, some extensive damage has also been done to the air suspension. Similarly, the front passenger side wheel has also been damaged. Interestingly, bodywork damage seems relatively minor by comparison, with some scratches visible on the front bumper and some damage to the splitter. 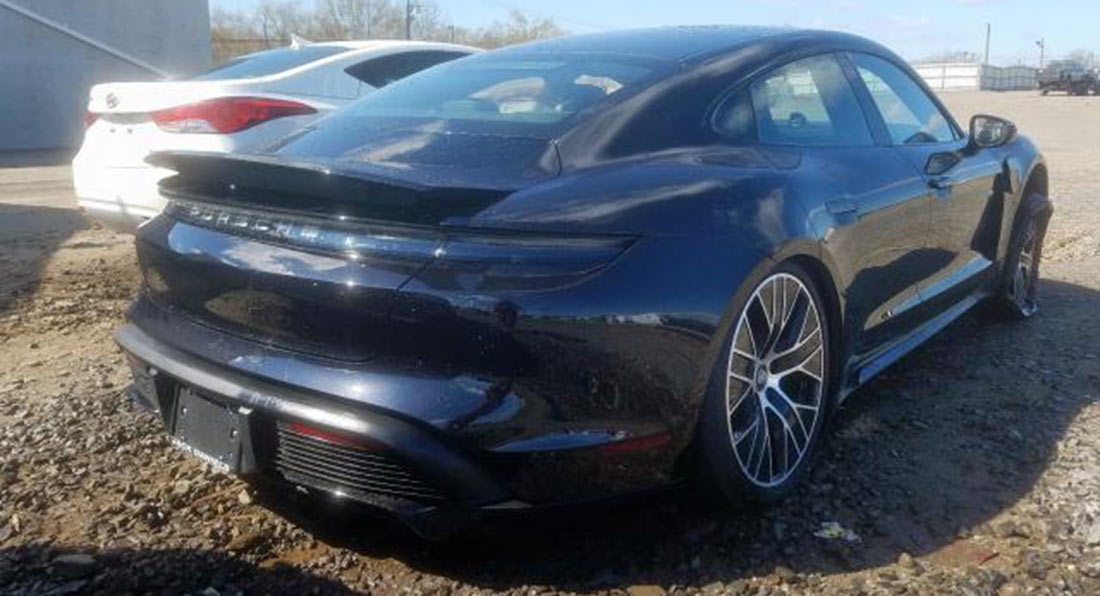 The listing reveals that the EV is being sold by State Farm Insurance, which evidently decided it was not worth repairing. Most of the damage is also said to have been sustained to the undercarriage, and with the battery pack being located in the floor, that could mean some significant (and very, very costly) repairs would be needed to restore this Taycan back to its former glory. It’s said that the electric Porsche had an estimated retail value of $167,865.

In all likelihood, the person who ends up buying the car will likely do so for one of two reasons. The first reason could be to try and repair the car and return it to the road, while the second would be to strip it down and sell the parts, including the two electric motors which we’re sure could fetch a pretty penny. 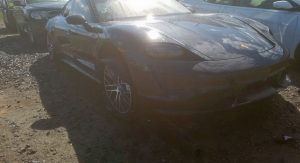 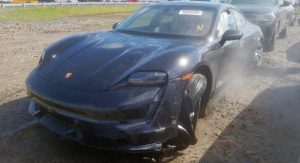 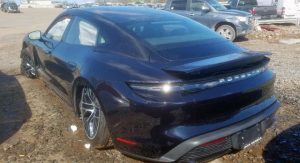 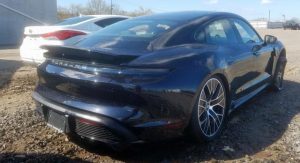 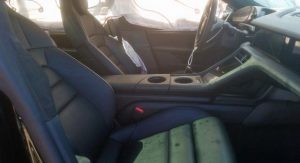 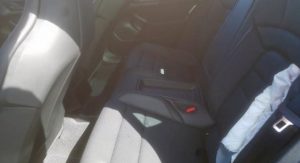 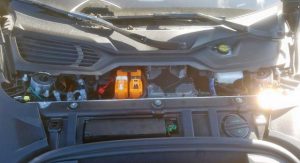 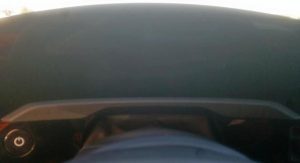 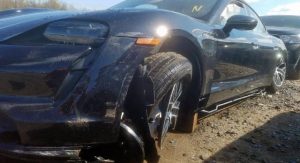 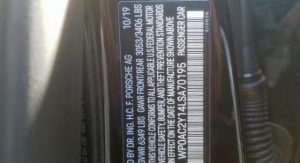