There are no current plans to offer a manual transmission in the new TLX.

After a long hiatus, a Type S model will return to the Acura lineup next spring.

Besides the new engine, the Type S will have a high-performance braking system and a torque vectoring Super Handling All-Wheel Drive system. One thing it won’t have is a manual transmission. 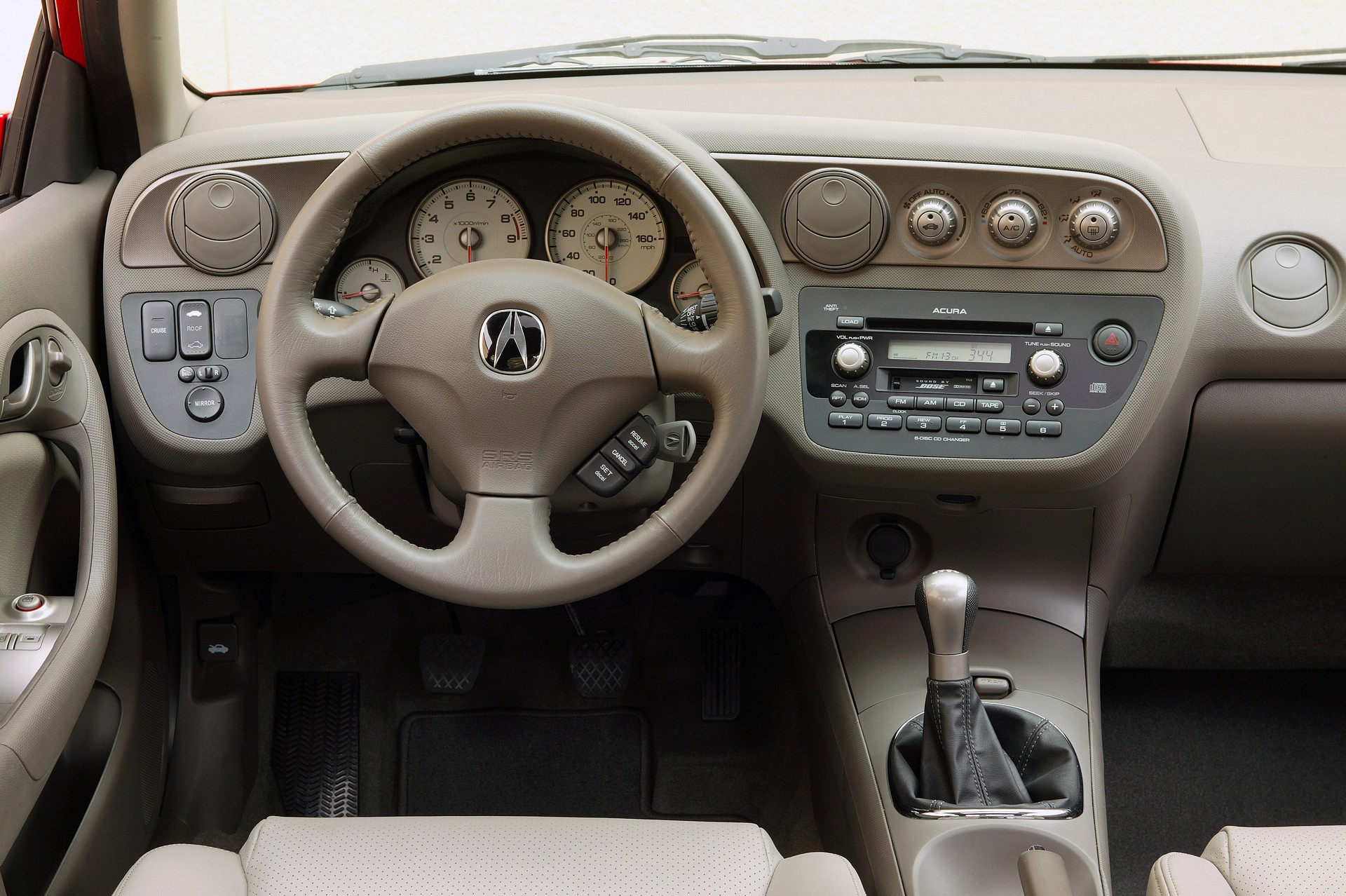 Following yesterday’s unveiling, we reached out to Acura about the possibly of a do-it-yourself gearbox. The answer probably won’t come as much of a surprise, but the company told us “There are no current plans to offer a manual transmission in the new TLX.”

As a result, the ten-speed automatic will likely remain the only option. The news will probably disappoint some fans, but the automatic features Sequential SportShift technology as well as several improvements over the previous eight- and nine-speed transmissions. Acura has also said the Type S will receive “unique transmission tuning to provide an aggressive and responsive characteristic during performance driving scenarios.”

Of course, there were also other manual Type-S models including the 2002 RSX Type-S which had 200 hp (149 kW / 203 PS) and a six-speed manual. Even the luxurious Acura 3.2 CL Type-S offered a six-speed manual – although the one we drove had an automatic. 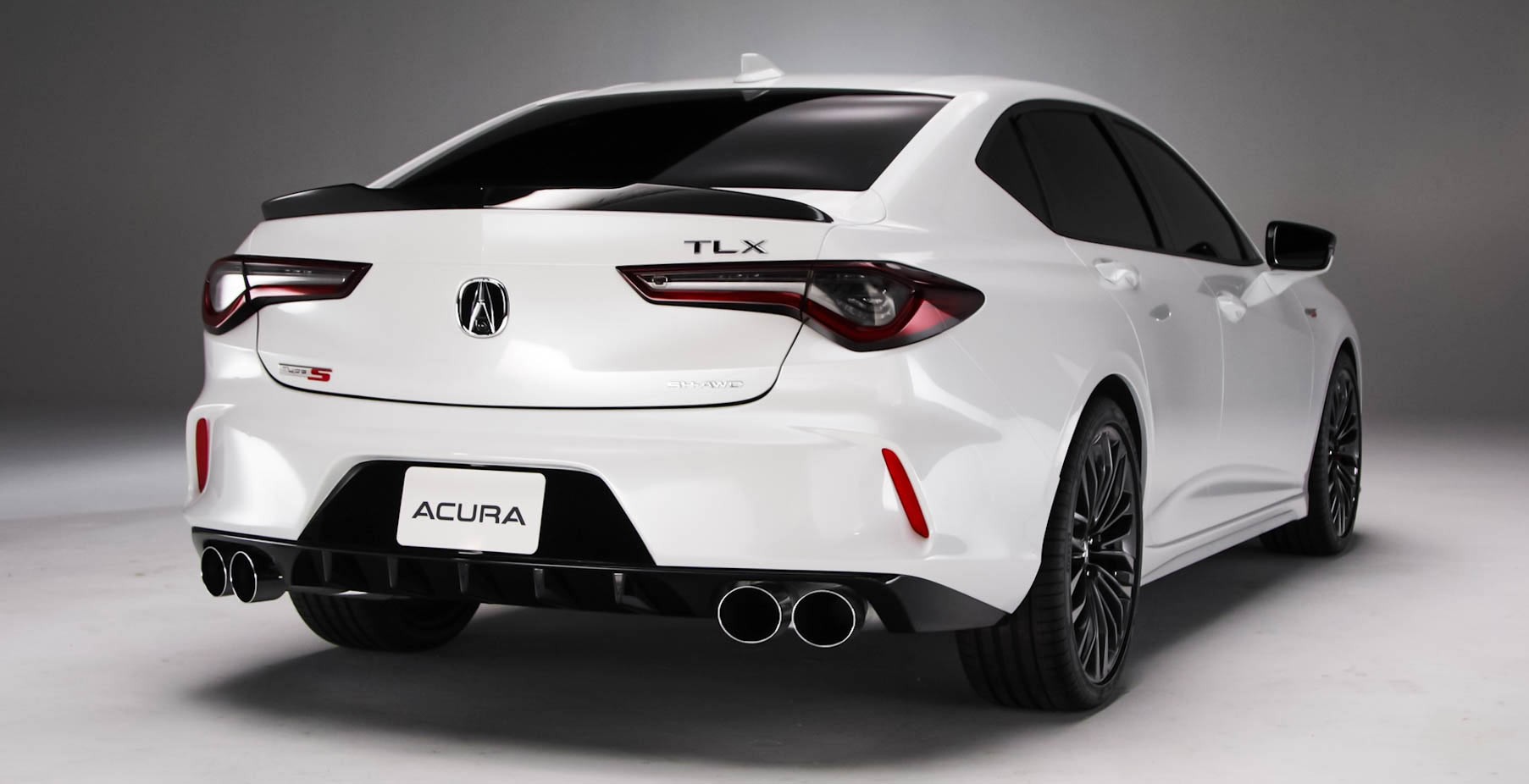