After being re-discovered in 2014, the Legend has put on 57k miles on the clock.

A 1991 Acura Legend LS that was infamously stolen when it was brand new recently hit the classifieds and appears to have already been sold.

We first wrote about this Legend back in 2014 when it was listed for sale on eBay. The story goes that it was stolen from a dealership lot when it was brand new in 1991 and only resurfaced in 2011 when it was found by police.

Discovered by Jalopnik the other day, the current seller on the since-deleted KSL listing claims that when the vehicle was recovered, it had just 7,000 miles (11,265 km) on the clock but in the nine years since, roughly 50,000 miles have been added so the odometer now sits at 57,000 miles (91,732 km). Despite the car raking up the miles quite quickly in recent years compared to its first two decades on the roads, the seller says that it still features its original paint and looks to be in good condition. The seller says the car has never been driven in snow/salt during the past nine years. It also looks to be in good running order and has been well maintained. 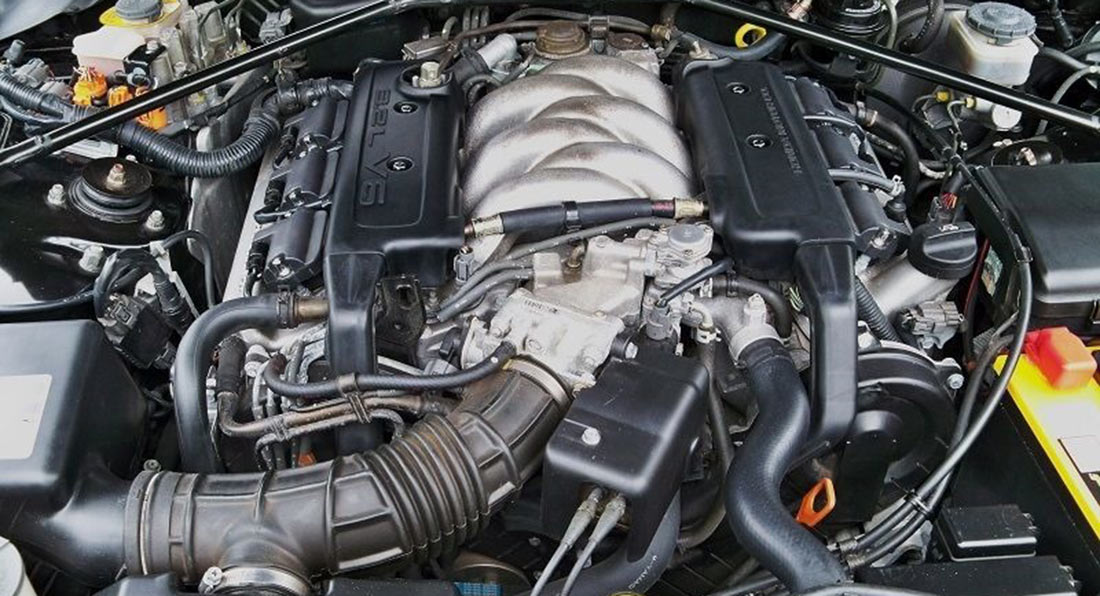 According to the listing, a new thermostat has been fitted as has a new water pump, timing belt, axle seal, tie rods, brake pads, brake discs, and all fluids. In addition, the exterior features a professional paint correction and ceramic coating and will be sold with an extra set of OEM Acura Legend 15-inch wheels. There is also a Bluetooth stereo receiver and a custom Stromung stainless steel catback exhaust.

One issue the car does have is a faulty ABS modulator which means the anti-lock brakes no longer work. The car had an asking price of $7,249, which isn’t bad if you ask us. 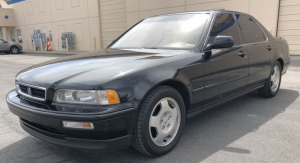 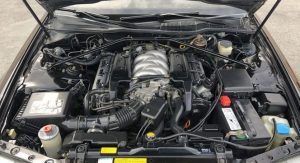 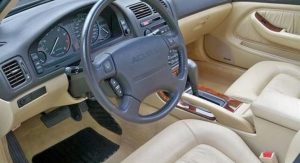 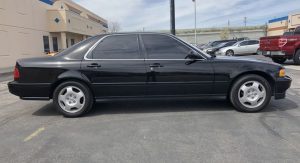 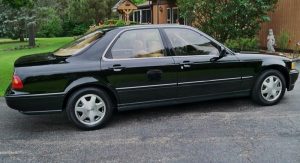 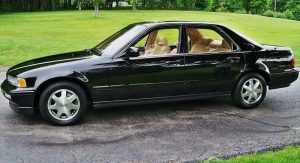 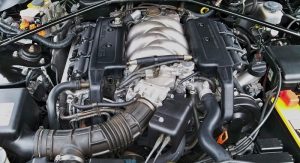 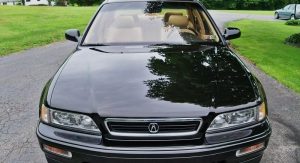 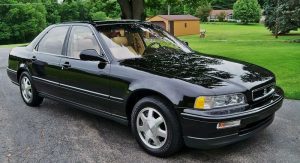 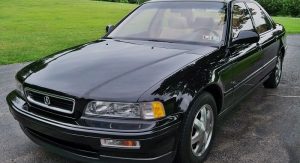 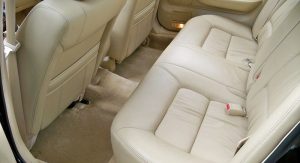 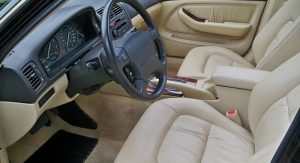 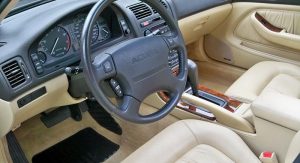 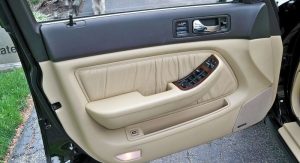