This Bentley Bacalar has seven genuine Bentley colors incorporated into the paint scheme.

While the brightly-colored Bentley Mulliner Bacalar you’re looking at won’t make it to production, it’s one hell of a head-turner.

The British marque recently held an online design contest challenging its workers and their families to design their perfect Bacalar. This was the winner as selected by the company’s director of design, Stefan Sielaff.

While you could be excused for thinking these are just a bunch of random colors, there’s a little more to the paint scheme than that. The seven shades, from top to bottom, include Bentley’s Dragon Red II, Orange Flame, Yellow Flame, Apple Green, Jetstream II, Sequin Blue, and Azura Purple. The aforementioned Yellow Flame is the same color that the Bacalar launched with earlier in the year. 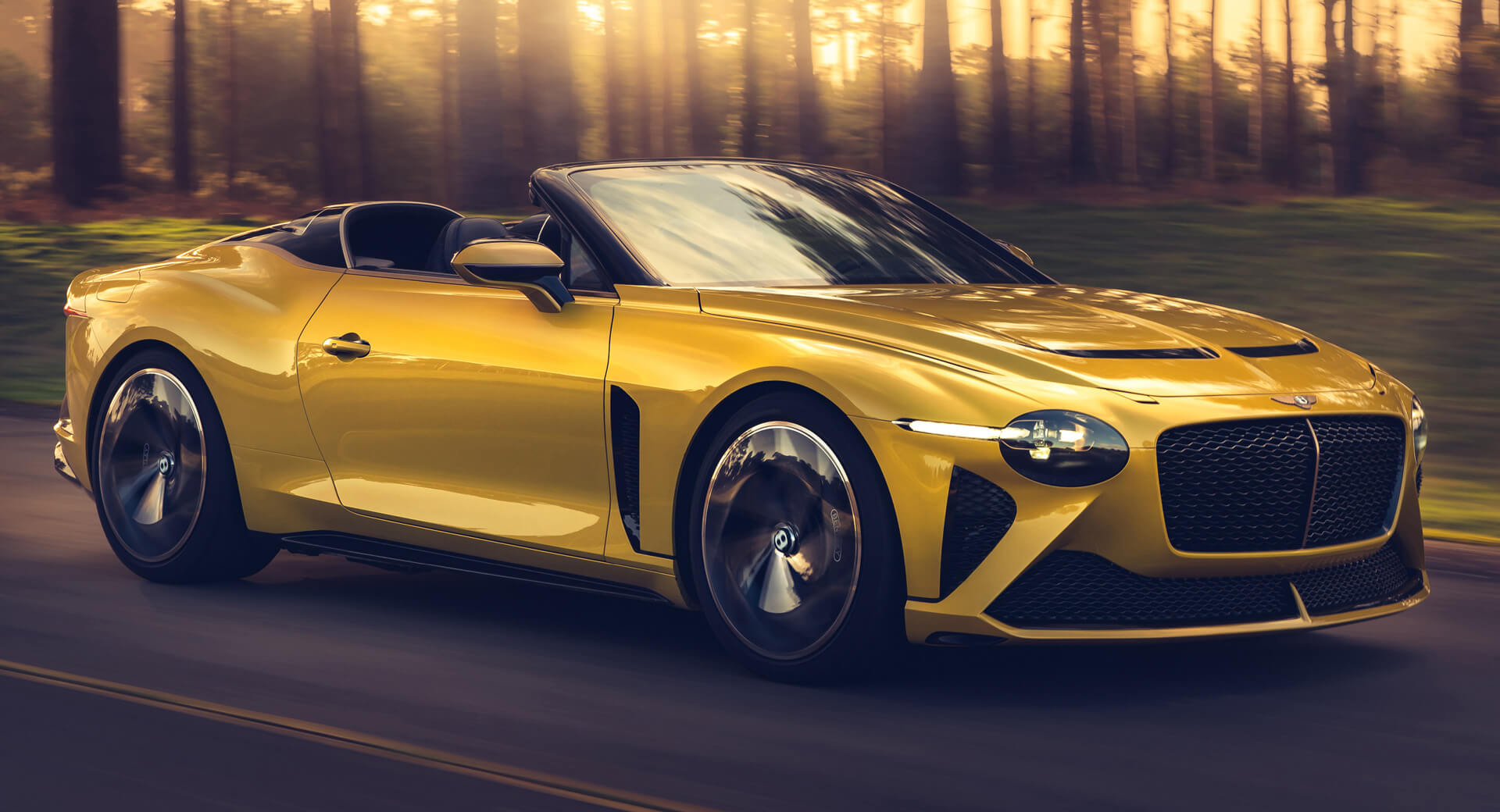 Bentley will build just 12 examples of the Bacalar and each unit has already sold, despite a price tag of around $2 million.

Power is provided by a 6.0-liter twin-turbo W12 engine that pumps out 650 hp and 664 lb-ft (900 Nm) of torque, giving it an edge over the existing Continental GT. Mated to the W12 is an eight-speed dual-clutch transmission that drives all four wheels through a system that varies the torque split between the axles. 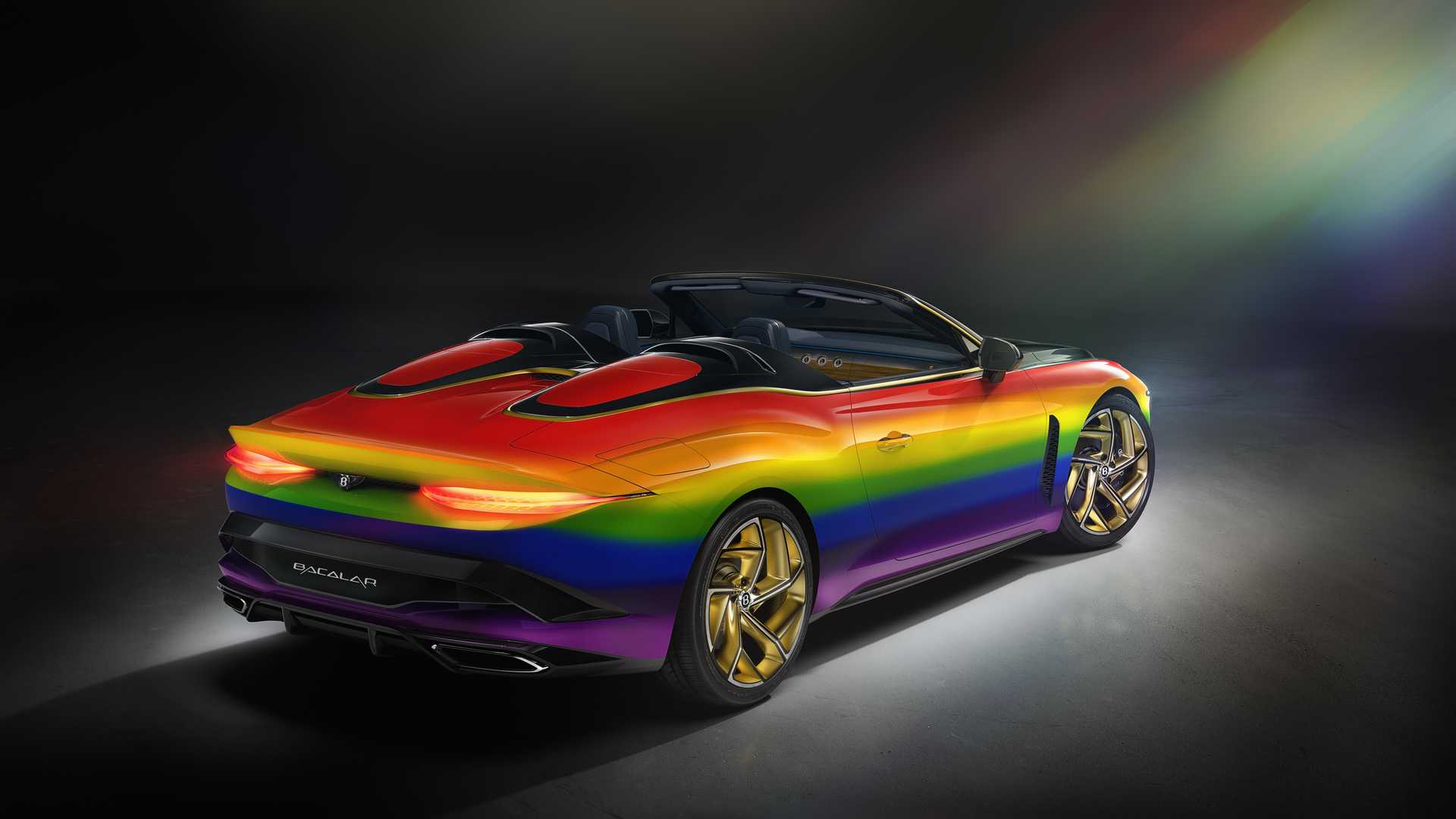