The Nissan GT-R50 by Italdesign debuted at the ‘Tazio Nuvolari’ circuit in Cervesina.

Nissan and Italdesign were supposed to give their GT-R50 anniversary model a public debut at the Geneva Motor Show in March but the event’s cancellation has made them change plans.

The two companies have just unveiled the coachbuilt Nissan GT-R50 by Italdesign in public for the first time, at the ‘Tazio Nuvolari’ circuit in Cervesina, Italy. The location was chosen because it is where Italdesign performs all dynamic tests for its vehicles, including the GT-R50 for which type approval testing is about to end.

The launch event for the celebratory edition of the iconic Nissan GT-R was streamed online and you can find the video at the end of this article. 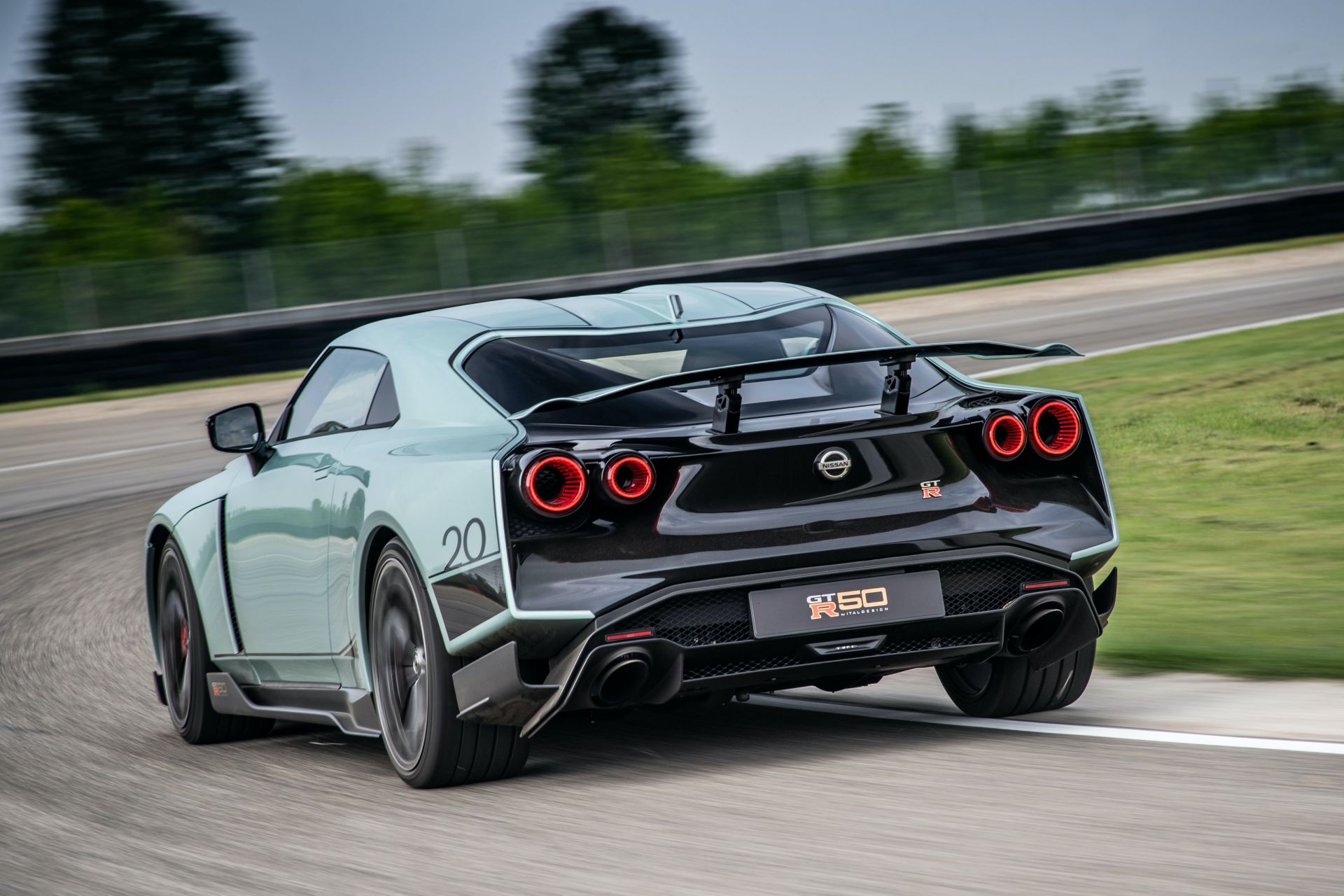 First heralded by a prototype of the same name in 2018, the Nissan GT-R50 by Italdesign has finally made the transition to a production model – if we can use that term for a vehicle that will be made in a batch of only 50 units.

The first GT-R50 production cars will be delivered to buyers in late 2020 and early 2021. According to Italdesign, customer demand for the production version of the car is strong and a significant number of deposits has already been taken.

Customers around the world are currently in the process of selecting personal specifications for their vehicles. To make their GT-R50 even more unique, they can choose a livery inspired by the GT-Rs that made the history of the brand. If you’re interested, the company says a limited number of reservations for the remaining models are still available. 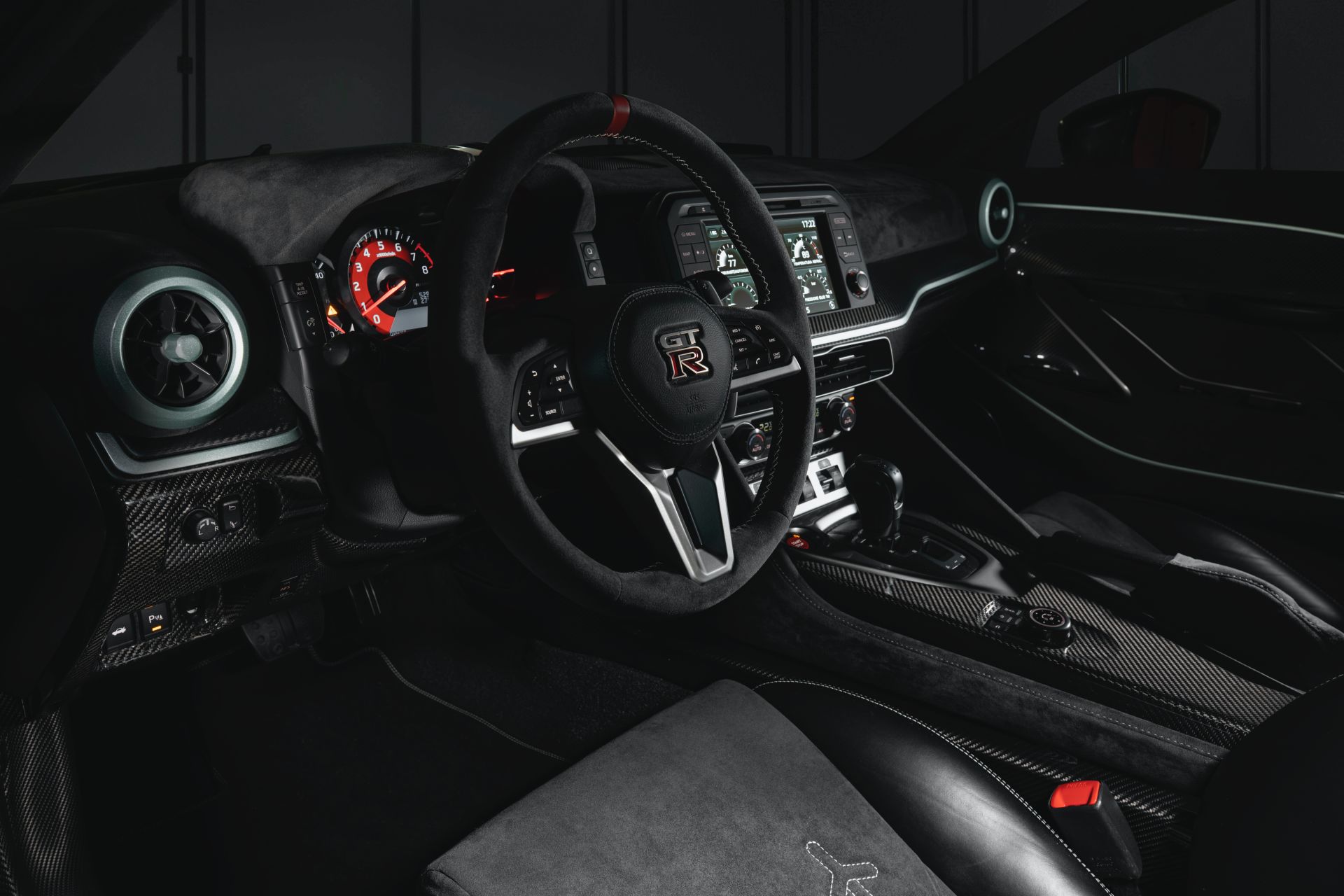 “This is a very special day after extremely difficult weeks for everyone. After we had to renounce to the world premiere at the Geneva Motor Show and, after the partial stop of our production activities due to COVID-19, in early May we have returned 100% operative and can confirm the delivery of the first cars between the end of this year and early 2021, as planned,” said Jörg Astalosch, Italdesign CEO. 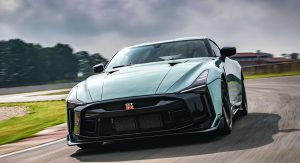 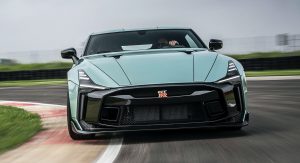 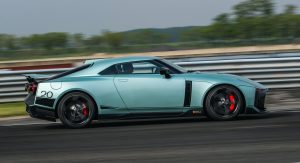 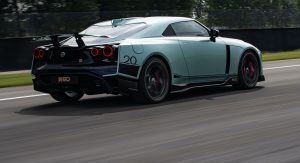 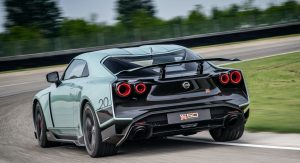 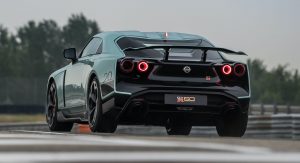 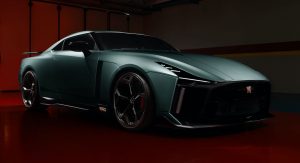 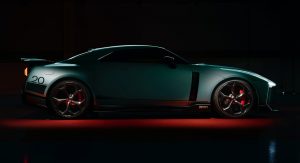 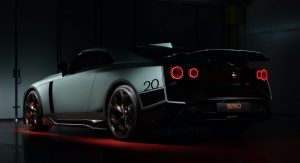 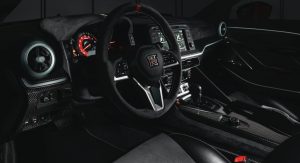 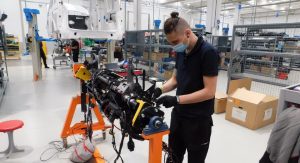 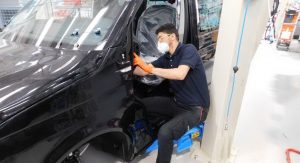 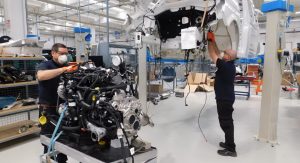 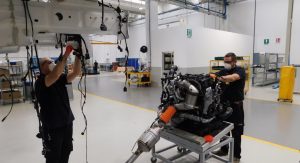