The German Autobahn is not the first place that comes to mind as a testing ground for the new Land Rover Defender.

However, if we’re talking about the upcoming Defender V8 range-topper, high-speed testing makes a lot of sense. You see, Land Rover has drastically changed the Defender formula for the latest generation, which means the new model covers a much broader area of the market. This will include Mercedes-AMG G63 territory.

Watch: First 2020 Land Rover Defender Reviews Are Here: How Did It Do? 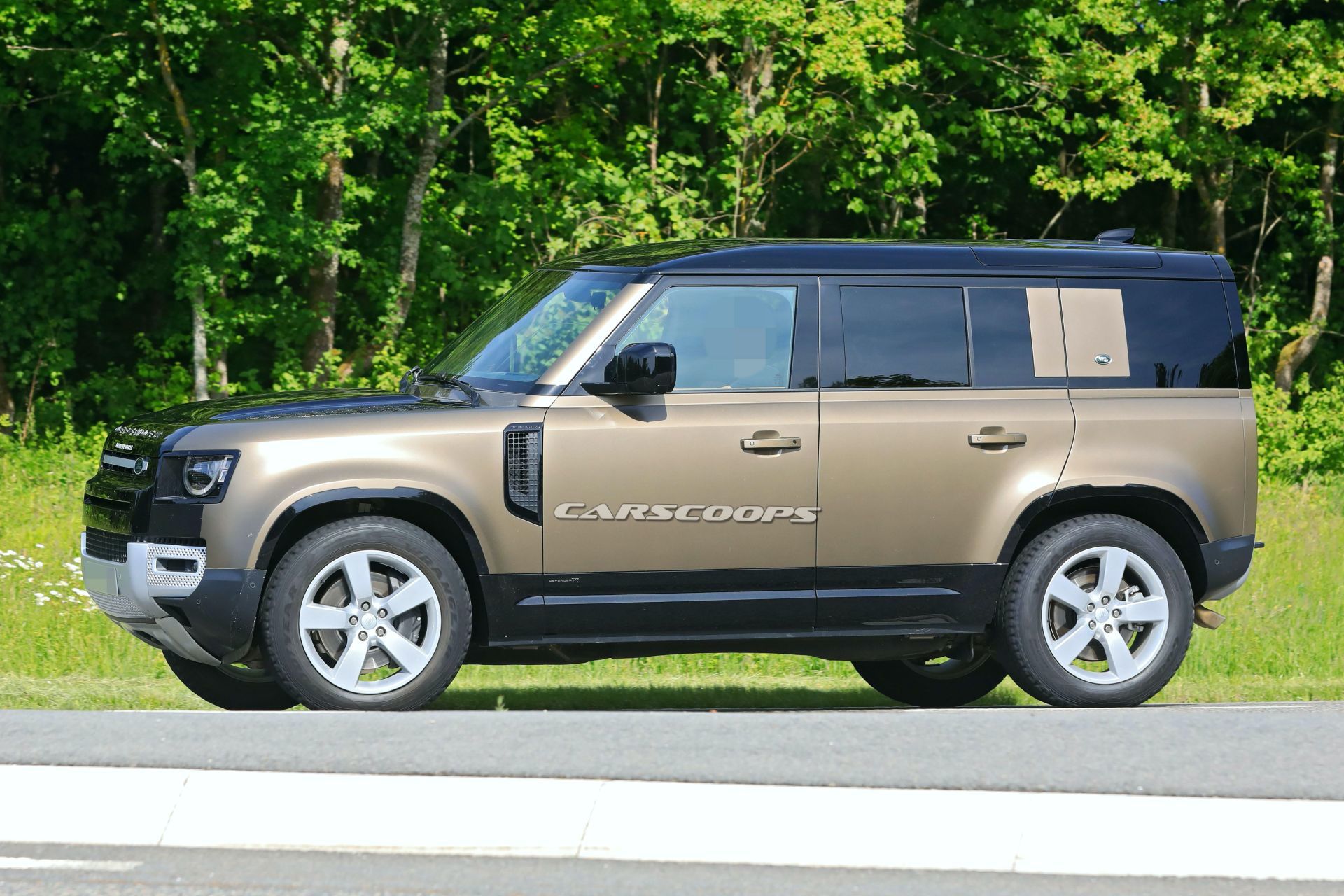 You may be asking why do we think this is a Defender V8 instead of a regular model, and the answer is simple. It looks identical with the V8 prototype spotted earlier this month and it features new twin exhausts on each side – a format typically used by Jaguar Land Rover for V8-powered models only.

Expected to launch in late 2021 or early 2022, the Land Rover Defender V8 will likely pack a 5.0-liter supercharged V8 petrol engine. On the Range Rover Sport SVR, this power plant delivers 567 HP (575 PS) but in the Defender V8 it will probably deliver somewhere around 500 horsepower. 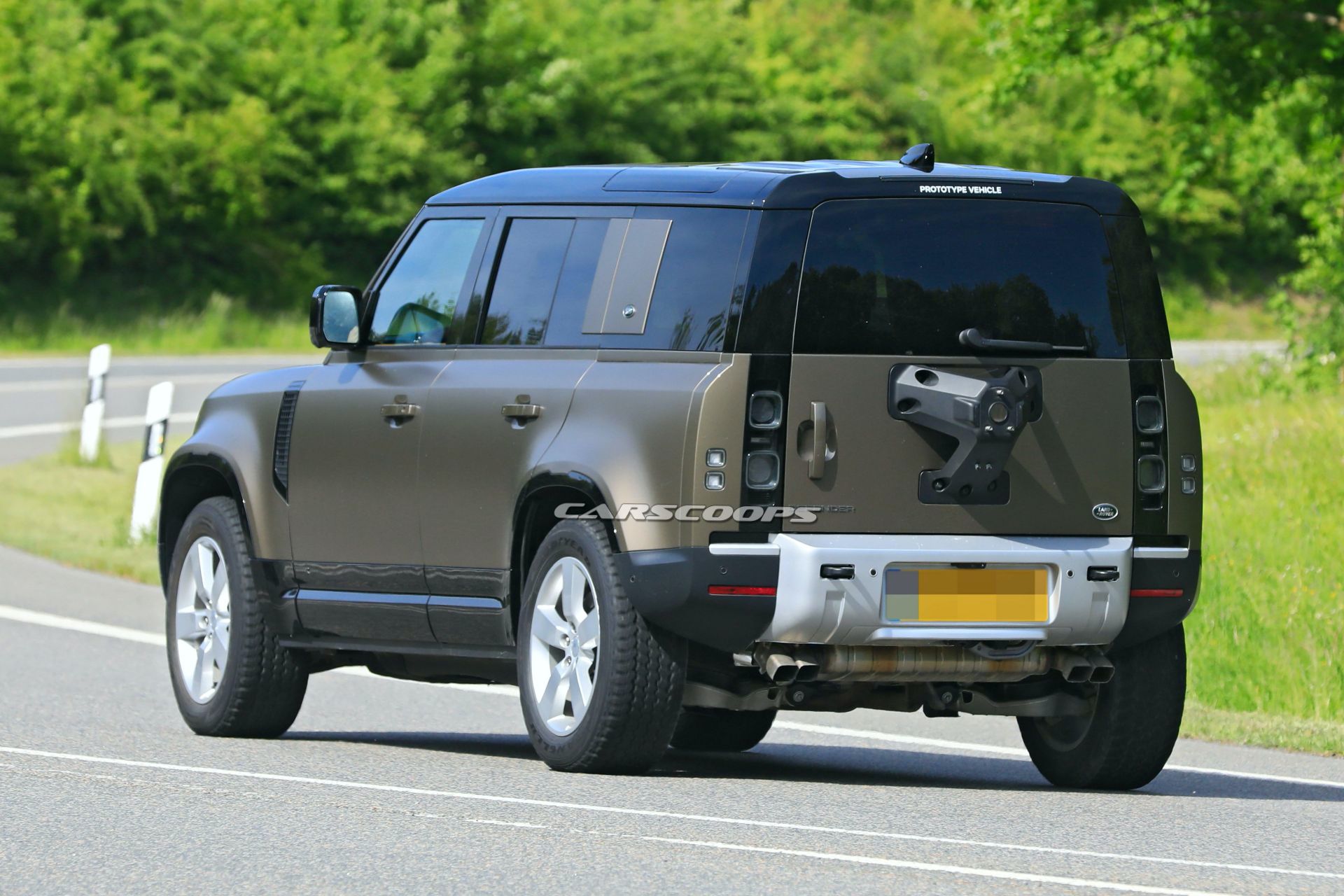 Hooked to a ZF-sourced eight-speed automatic transmission, the V8 would turn the new Defender into a fearsome rival for the body-on-frame Mercedes-AMG G63, which packs 577 HP (585 PS) but is heavier. To be able to handle 500 HP, the Defender V8 will need chassis tweaks, while an air suspension will likely be fitted as standard.

Interestingly, Autocar understands JLR’s Special Vehicle Operations (SVO) is not involved in the Defender V8 project; instead, the vehicle is said to be an offshoot of the existing Defender engineering operation. It remains to be seen whether it will be offered only in ‘110’ guise as seen here, or in short-wheelbase ’90’ configuration too. 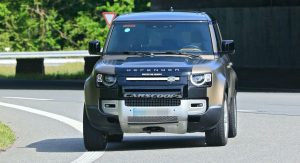 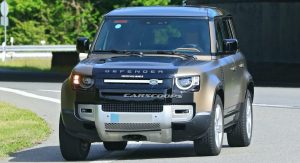 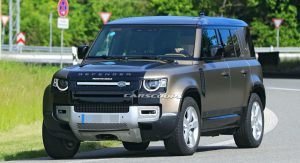 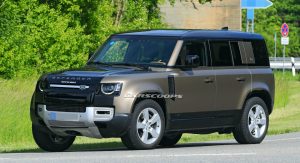 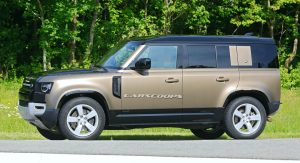 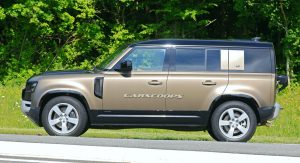 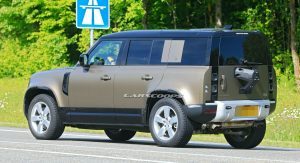 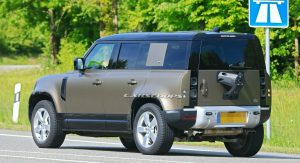 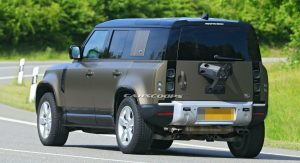 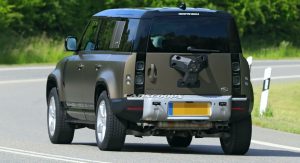 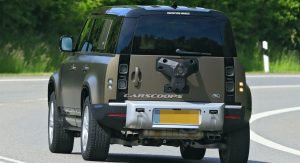