The upcoming longer-wheelbase Range Rover Evoque will have enough room for seven.

We’re bringing you the very first spy images depicting a longer-wheelbase 7-seater version of the otherwise compact second generation Range Rover Evoque. Right off the bat, it’s hard to argue against this being a good idea.

The Evoque has always struggled in terms of rear passenger room, and a longer wheelbase should cure those ailments, be it in China or for global markets.

As for how much bigger of a crossover this is compared to its shorter sibling, we’ll have to wait until Land Rover releases some official specs, which won’t happen anytime soon. Visually though, the considerably longer rear doors pretty much tell the whole story.

There’s also no reason why a longer Evoque couldn’t be just as good-looking as the original version – and even if it’s not, potential buyers will then need to weigh looks against practicality, as the LWB variant will surely be more family-friendly. 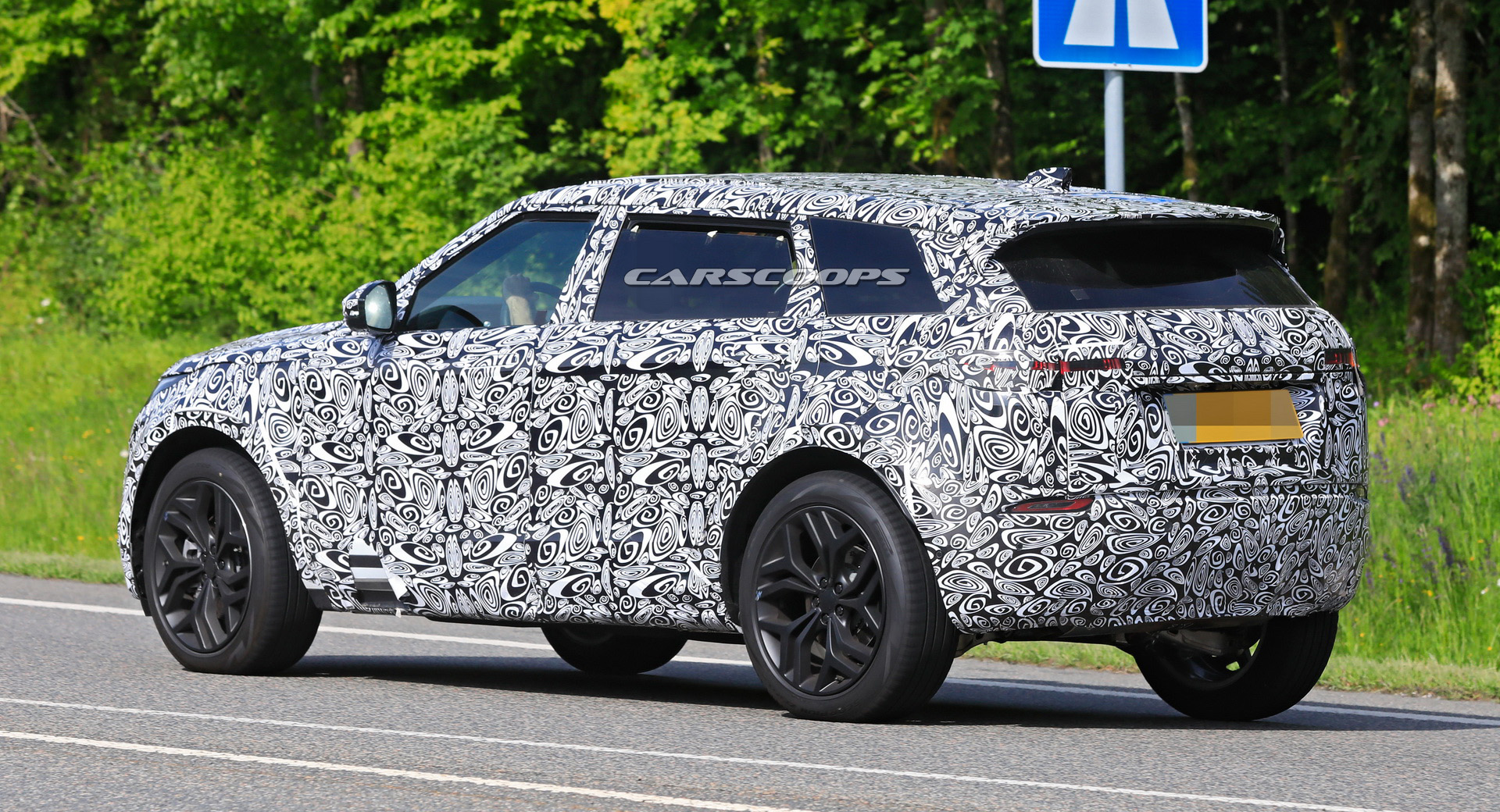 It’s worth noting that the current Evoque already features an extra 20 mm (0.78 inches) of rear knee room compared to its predecessor.

Despite the camouflage, we can tell that the front fascia design remains unchanged compared to the current model. So you’re still left with a Velar-like design, incorporating slim headlights and a narrow front grille. At the rear, the taillights should remain unchanged as well.

Expect the new Evoque LWB to share its shorter siblings’ diesel, gasoline and plug-in hybrid engine range, while an unveiling should take place either later this year or in early 2021. 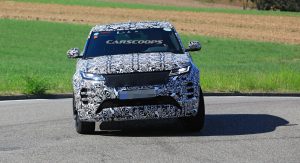 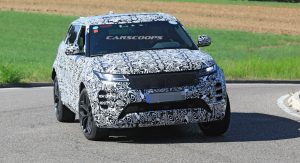 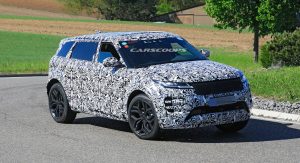 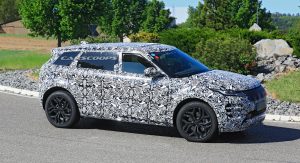 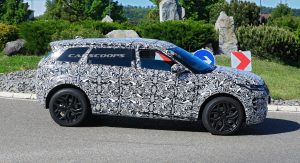 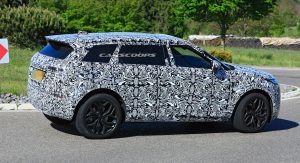 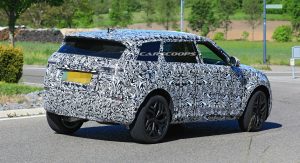 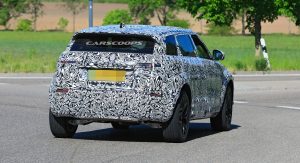 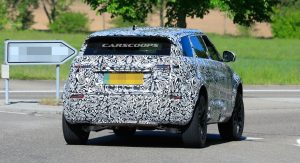 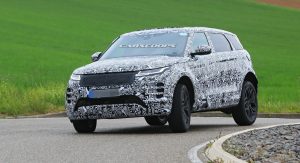 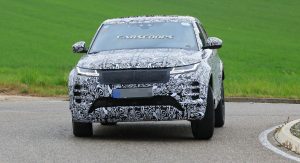 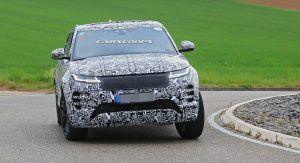 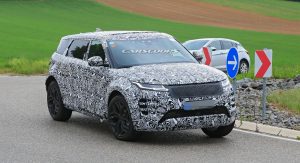 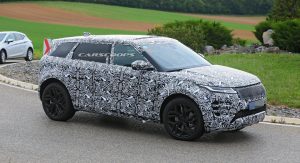 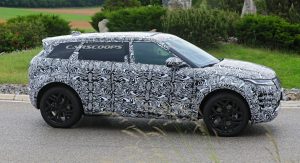 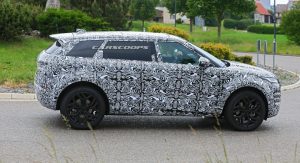 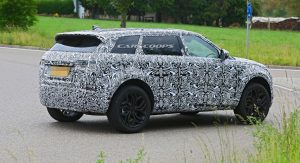 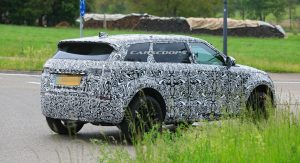 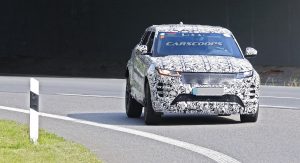 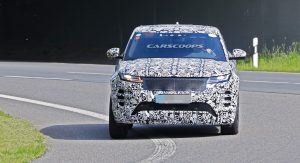 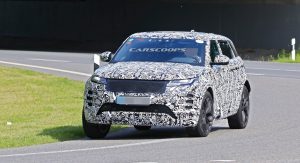 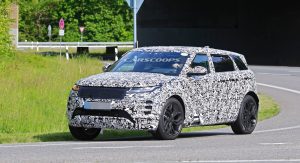 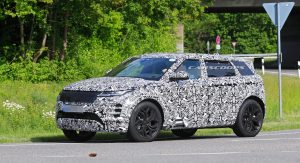 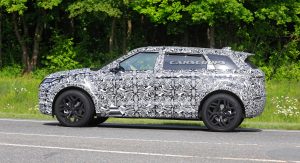 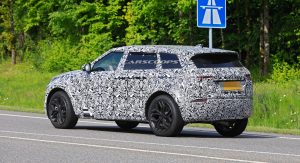 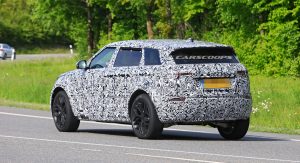 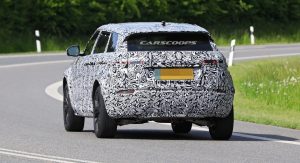