Even though all of McLaren’s 600LT Spider models coming to North America have already been purchased, the British carmaker is giving potential buyers the opportunity to land one of 12 cars featuring a unique Segestria Borealis design theme courtesy of MSO.

Each example carries an MSRP of $275,500, and features custom paint and interior detailing inspired by the venomous arachnid, Segestria Florentina

The cars, which have already gained the nickname ‘Spider Spider’, arrived in the U.S. this month and are now reaching select retailers who will be putting them up for sale.

The Segestria Borealis theme took the green fangs of the venomous spider and mirrored them in the twin Napier Green stripes that run from the nose of the car all the way to the top-exit exhausts at the rear. Meanwhile, the iridescent black body of the spider is represented by the Borealis Black MSO Defined paint, which has deep green, purple and claret undertones, depending on the angle of the light. 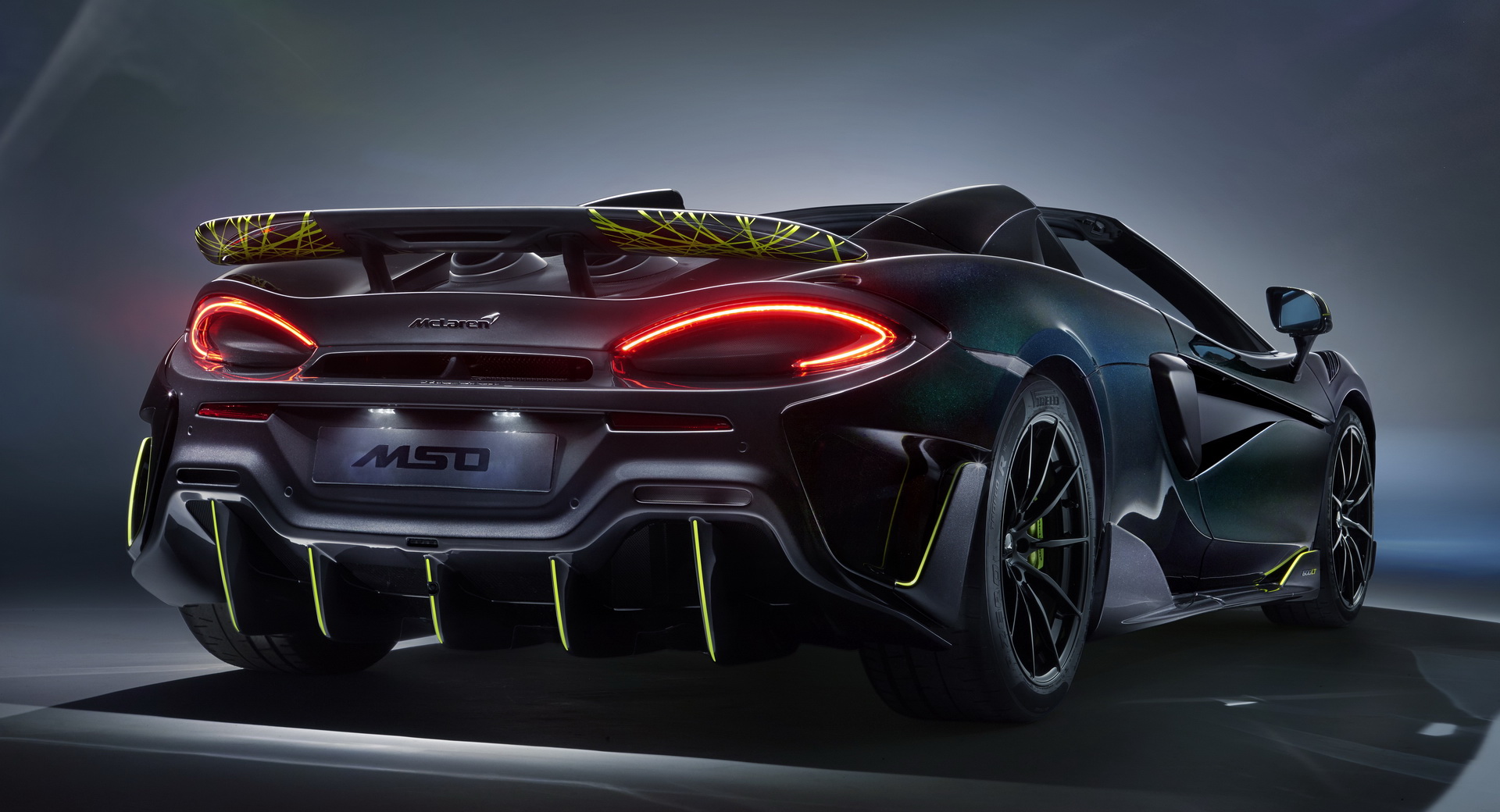 “The McLaren 600LT Spider Segestria Borealis by MSO is a singular example of the visionary, creative approach to the artistry of McLaren Special Operations. Like any 600LT, it is a purposeful, single-minded and menacing creation, but in this instance all the power and performance of this supercar is expressed in a unique and striking design scheme that fits with the desire of many McLaren owners to personalize their cars to make them truly their own,” said McLaren North America president, Anthony Joseph. 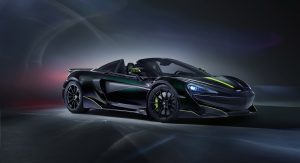 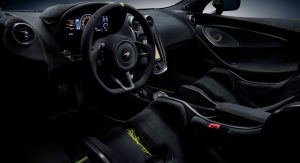