The Legend 480 was designed by TVR’s former design boss and has a Tuscan vibe.

The Mulholland Group might not ring a bell, but the company has been involved in motorsport for decades as a supplier to Formula One and other “top level” racing programs.

Now, they’re branching off into automotive production as the company has launched Mulholland Automotive and released the first details about their upcoming sports car.

Dubbed the Legend 480, the model is billed as a “super-lightweight V8-powered machine” that is a “pure drivers’ car.” The company was tight-lipped on specifics, but confirmed the model is a two-seat coupe that features rear-wheel drive and a front-mounted V8 engine. There’s no word on the engine’s displacement, but it produces 480 hp (356 kW / 487 PS) and is connected to a manual transmission. 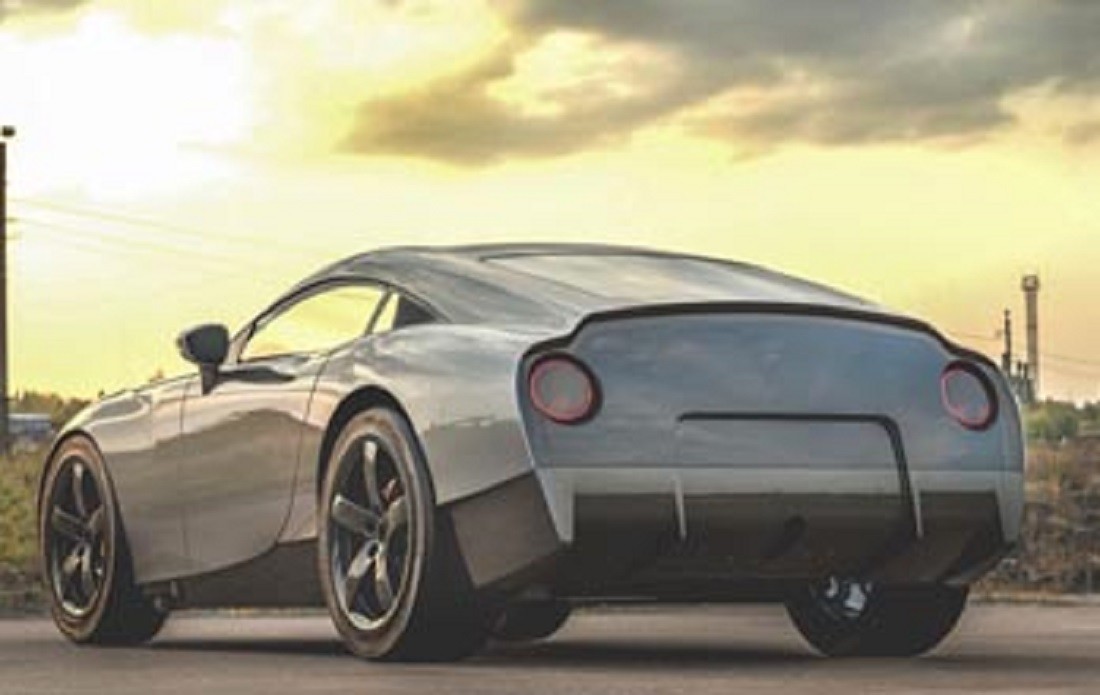 The model will also have a carbon fiber chassis and a distinctive exterior penned by former TVR design boss Damian McTaggart. His influence is clearly visible as the car has a bit of a Tuscan vibe. However, the Legend 480 features a massive ‘gaping mouth’ grille that will undoubtedly prove controversial.

Elsewhere, there’s rounded bodywork and a rakish windscreen. Other notable features include an angled rear fascia with circular taillights and a blocky diffuser.

The Legend 480 will be launched later this year and “quickly” followed by three additional vehicles. Unfortunately, there’s no word pricing or availability.

According to Mulholland Automotive, the company will follow in the footsteps of the old TVR and build models that are sporty and stylishly designed. Those sentiments were echoed by Graham Mulholland who said he’s an ex-TVR owner and noted the “marque excelled by true principles of what a sports car should be and delivered a truly, exhilarating, driving experience.” He went on to say the Legend 480 will replicate that formula while also benefiting from advanced manufacturing know-how and a world-class supply chain. 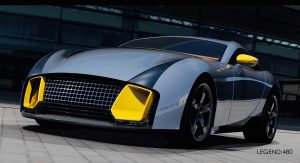 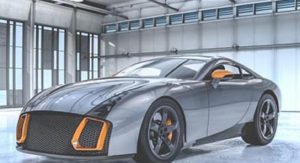 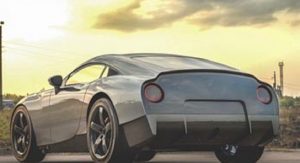