We’re pretty sure that’s not where leather is supposed to be applied.

The Volkswagen Type 181, sold as the Thing in the United States, is one of the weirdest cars ever sold to the public and this example we recently stumbled across is more bizarre than most.

VW originally developed the Thing for the West German Army and went on to sell it in civilian guise around the world. All four doors were removable, the windshield could be folded flat, and the convertible roof could be removed. While you could certainly describe the VW Thing as utilitarian, you couldn’t describe it as ‘luxurious.’ That’s where this one comes in.

This particular car was customized by a Hungarian automotive upholstery company named Pepita which bathed the entire exterior in brown leather. Yes, we’re talking about the exterior, not the interior where you ordinarily find leather in a car, although there is some leather inside as well. 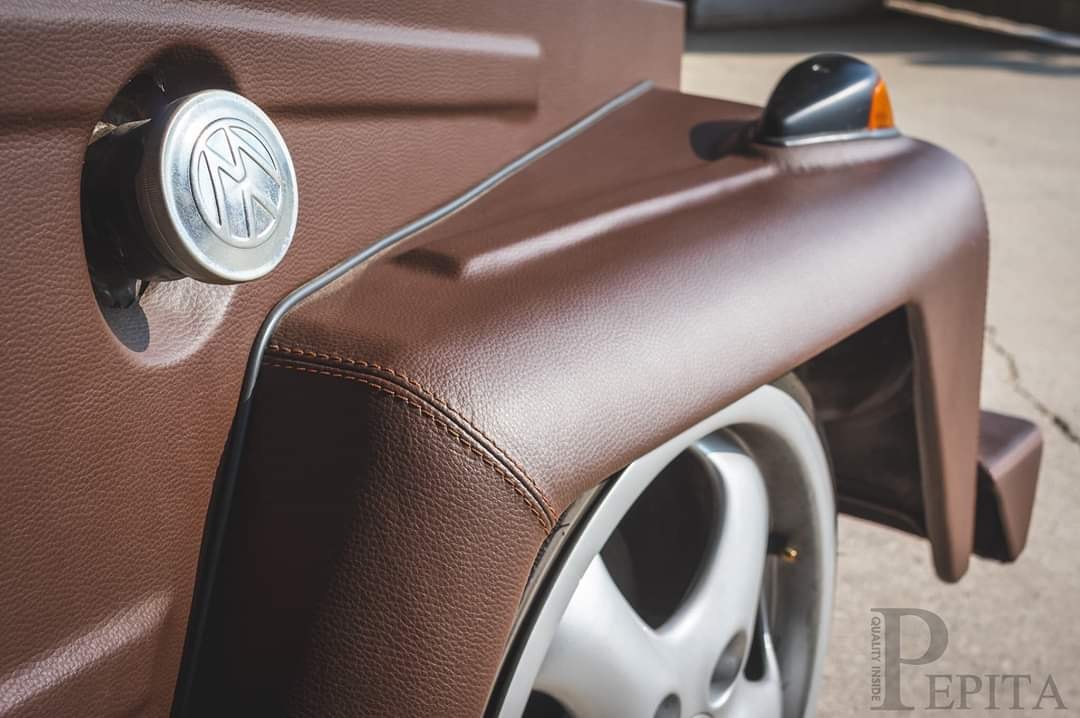 The dark brown leather covering the outside of the car sports orange contrast stitching and has inevitably been stitched and assembled by hand. Heck, there’s even black piping on the front wheel arches. The Thing is also riding on a set of Porsche wheels.

Only a handful of photos show the interior of the car but we can see that the seats have been re-upholstered in tan-colored leather. 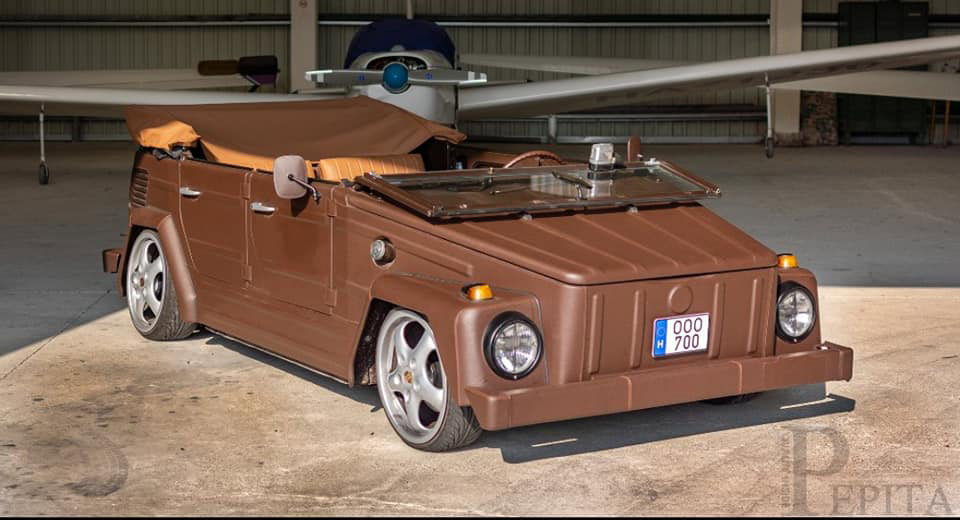 There are a lot of reasons why it’s uncommon to see leather on the exterior of a car, most notably due to the fact that it isn’t waterproof unless treated in a specific way. That means this VW Thing will likely only ever see the outside world when the weather is just right. 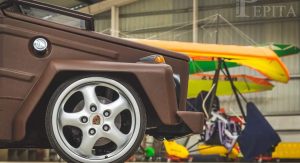 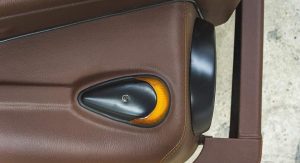 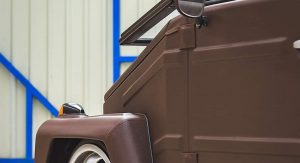 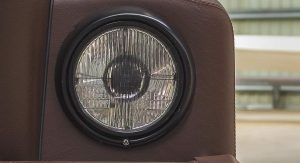 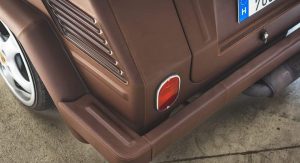 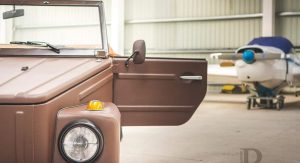 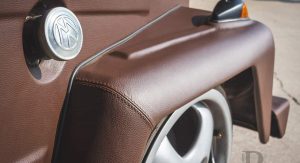 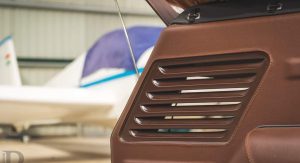 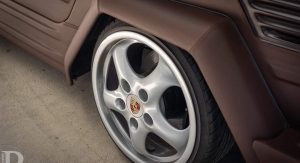 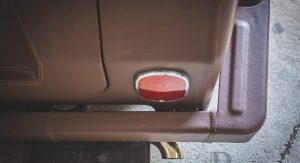 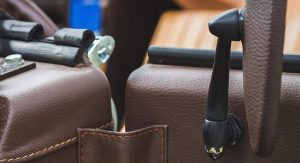 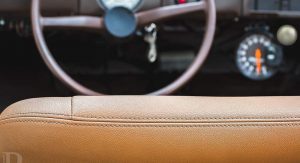 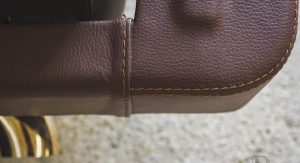 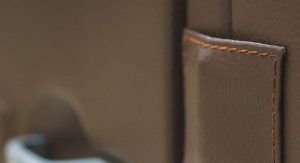 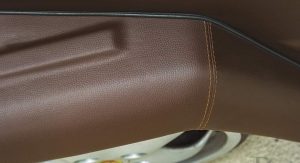 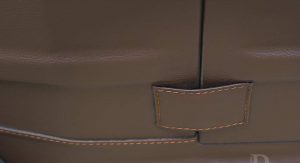 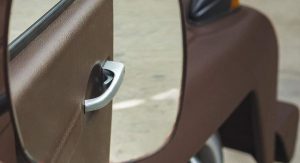 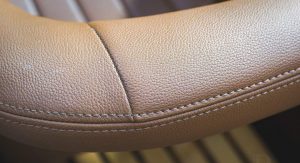 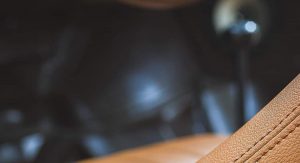 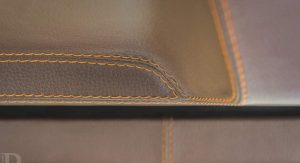 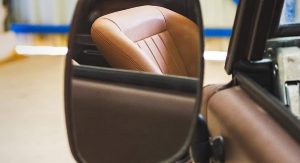 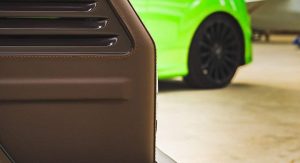 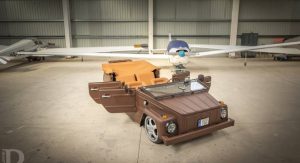 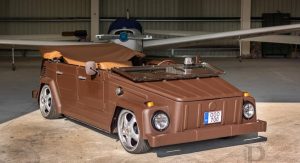 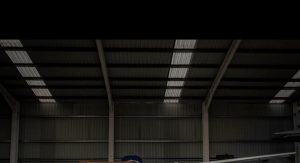 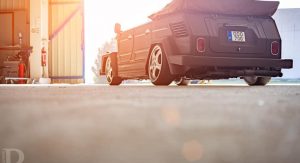