GT Sport’s newest update will be available for download May 22.

After bringing Gran Turismo Sport fans the 2020 Toyota Supra within last month’s 1.57 patch, the game’s developers are now prepping another update for May.

The new update will be available for download tomorrow, May 22 on the PlayStation 4, and will feature the Mazda RX-VIsion GT3 Concept, as well as various bug fixes and gameplay changes such as a fix for game crashing issues, plus improvements to online stability.

Both of the previously mentioned contests will kick off May 22, with the Time Trial Challenge taking place at Circuit de Spa-Francorchamps (all participants share the same car settings and regulations). The livery design challenge meanwhile will see participants share their creations via social media using the hashtag #rxvcontest. 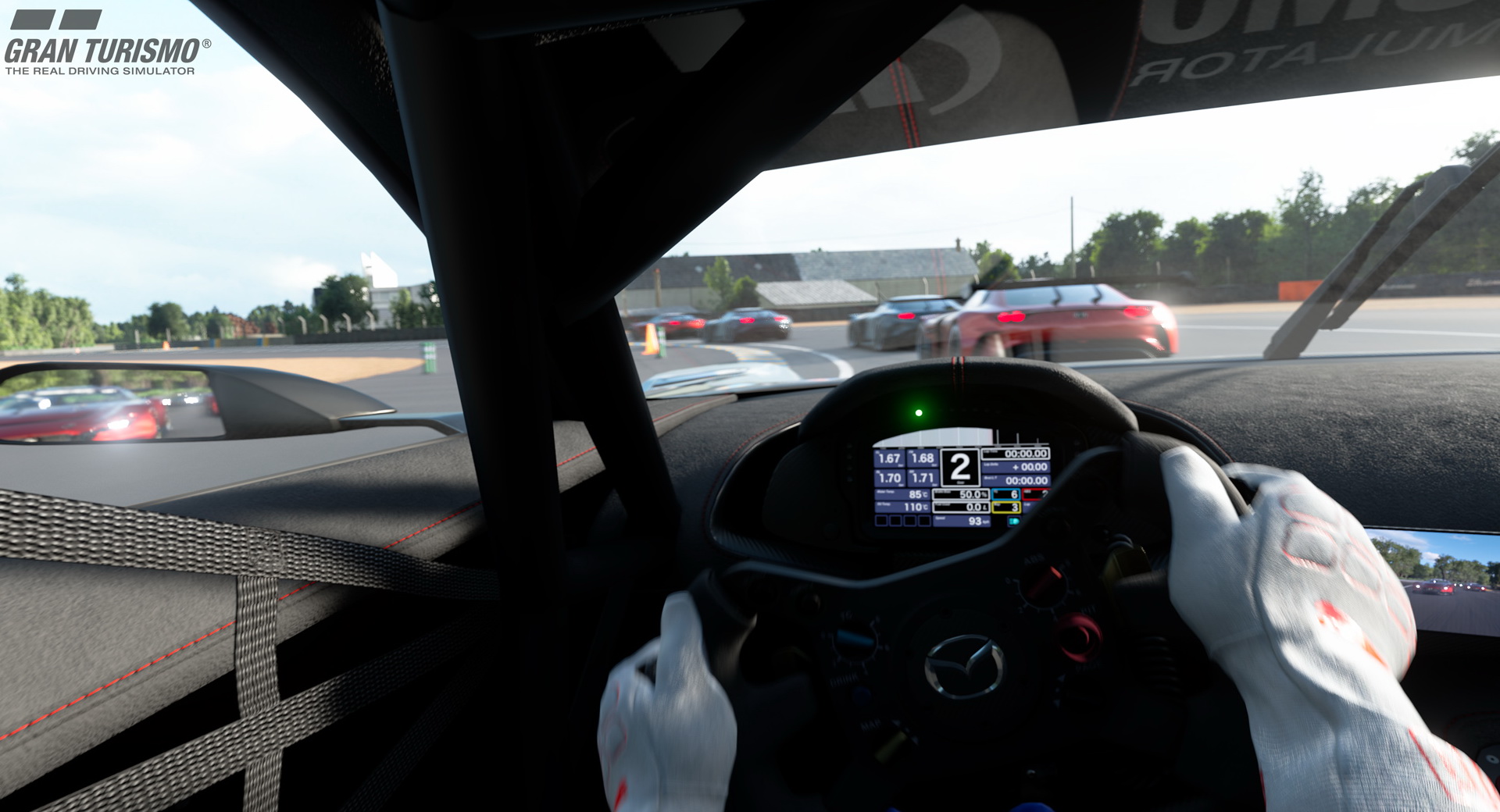 Other novelties include the seven new rounds added to the GT League events. There are two new rounds for the Sunday Cup in the Beginner League, another two in the Clubman Cup (Amateur League), two more in the Nostalgic 1979 (Professional League) and a final one added to the Gr.3 Endurance Series for the Endurance League.

As for the RX-Vision GT3 itself, it features many mods compared to the original concept, such as a wider body kit, a new hood, deep front splitter, fender louvers, massive rear diffuser and a large wing. According to Mazda, the RX-Vision GT3 Concept is powered by a high-revving rotary engine pushing down 562 HP. 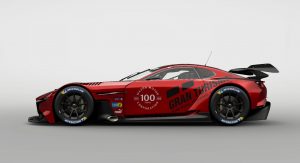 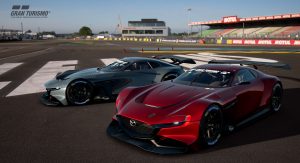 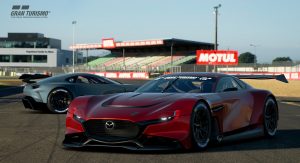 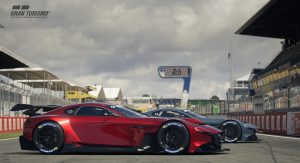 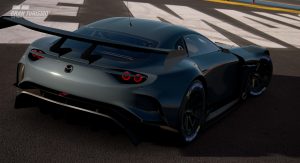 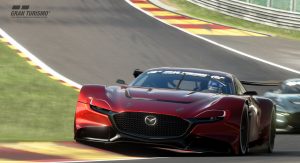 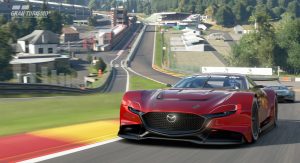 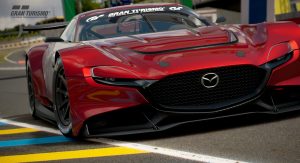 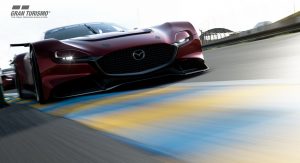 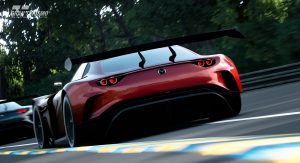 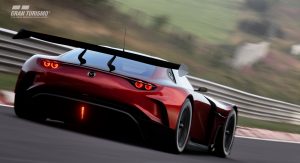 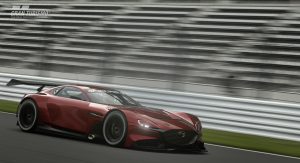 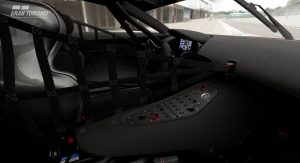 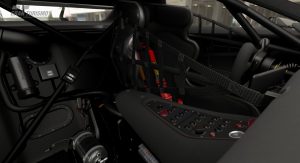 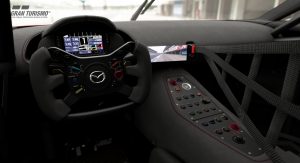 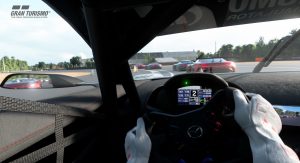 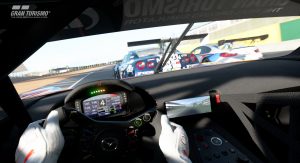 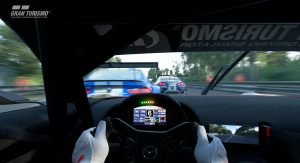 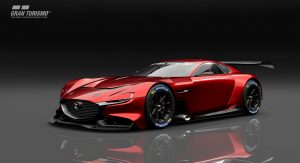 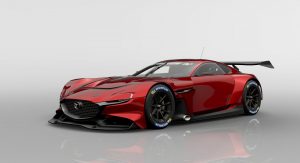 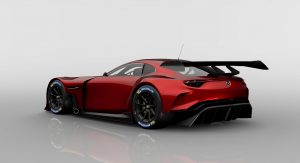 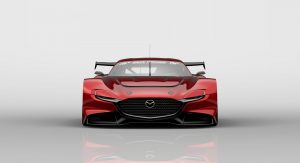 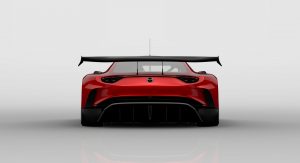 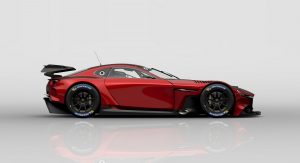 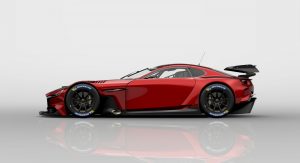 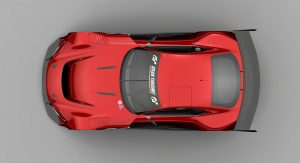 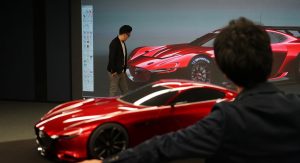 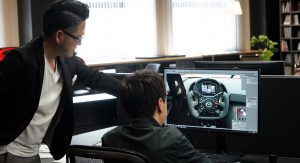 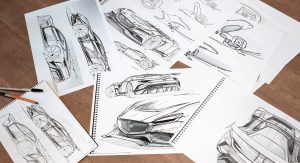