This Highland Green F700 would have made for a rubbish chase scene, though.

To this day, the chase from the 1968 classic ‘Bullitt’ remains one of the most captivating and exciting scenes of its kind ever seen on the silver screen.

The Highland Green Metallic Ford Mustang GT driven by Steve McQueen in the chase has become one of the most iconic cars worldwide and has even spawned a modern-day follow-up in the form of the 2019 Mustang Bullitt special.

So what can you do if you’re a fan of the Bullitt Mustang but don’t have the dough to buy one? Well, you can modify your existing ride to emulate the looks of the iconic movie car. Things are more complicated if your “daily driver” is a 1992 Ford F700 dump truck but not impossible, as this Craigslist ad from Phoenix, Arizona, which was discovered by the crew at Jalopnik, shows. 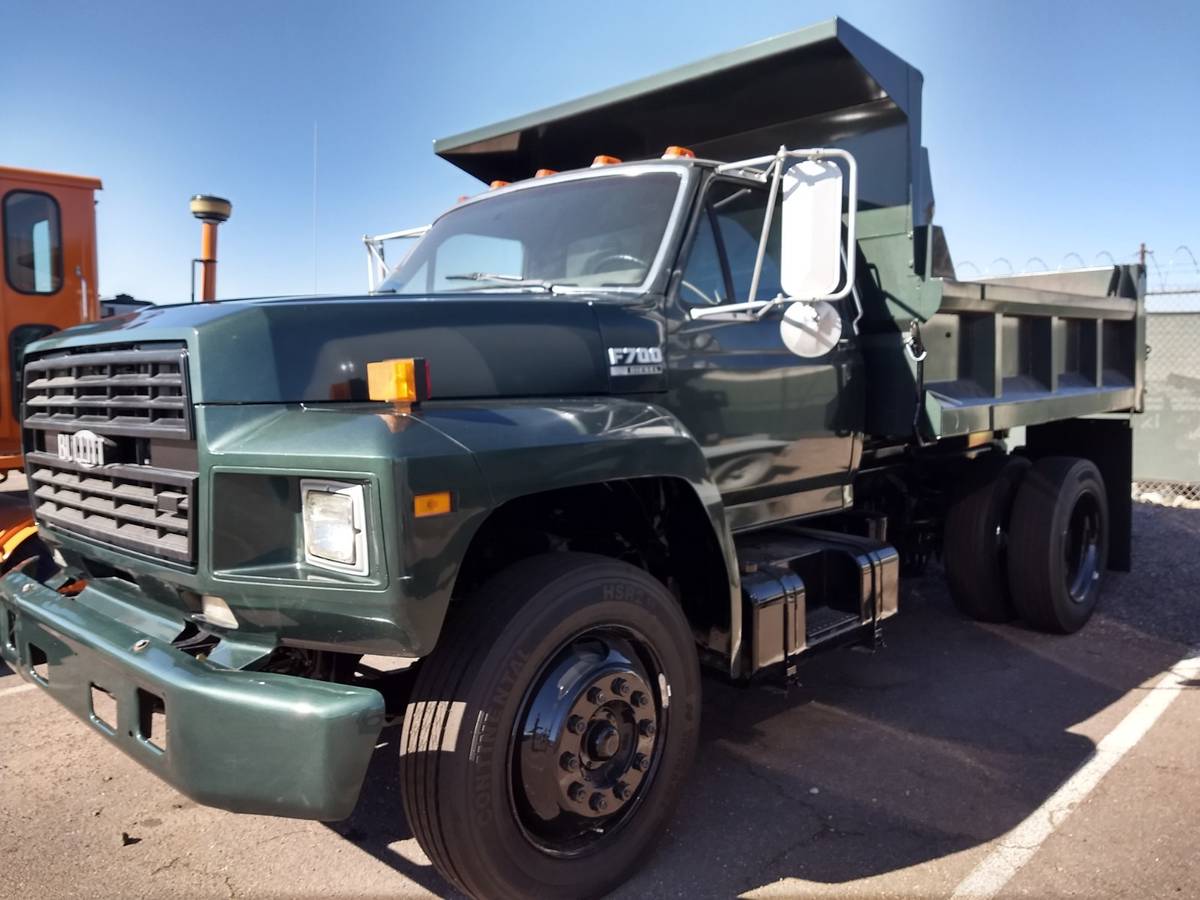 Ladies and gentlemen, say hello to the Ford F700 ‘Bullitt Mustang’ tribute dump truck, a former U.S. Army vehicle reinvented as a pony car wannabe. According to the listing, this is a special military-spec F-Series truck powered by a 5.9-liter Cummins straight-six turbo diesel engine mated to an Allison 653 five-speed automatic transmission.

Does that mean it can accelerate like the original Mustang Bullitt in a chase? Obviously not, but it does feature the Highland Green Metallic paint and Bullitt badging, which must add at least 10 to 20 miles per hour to the top speed. 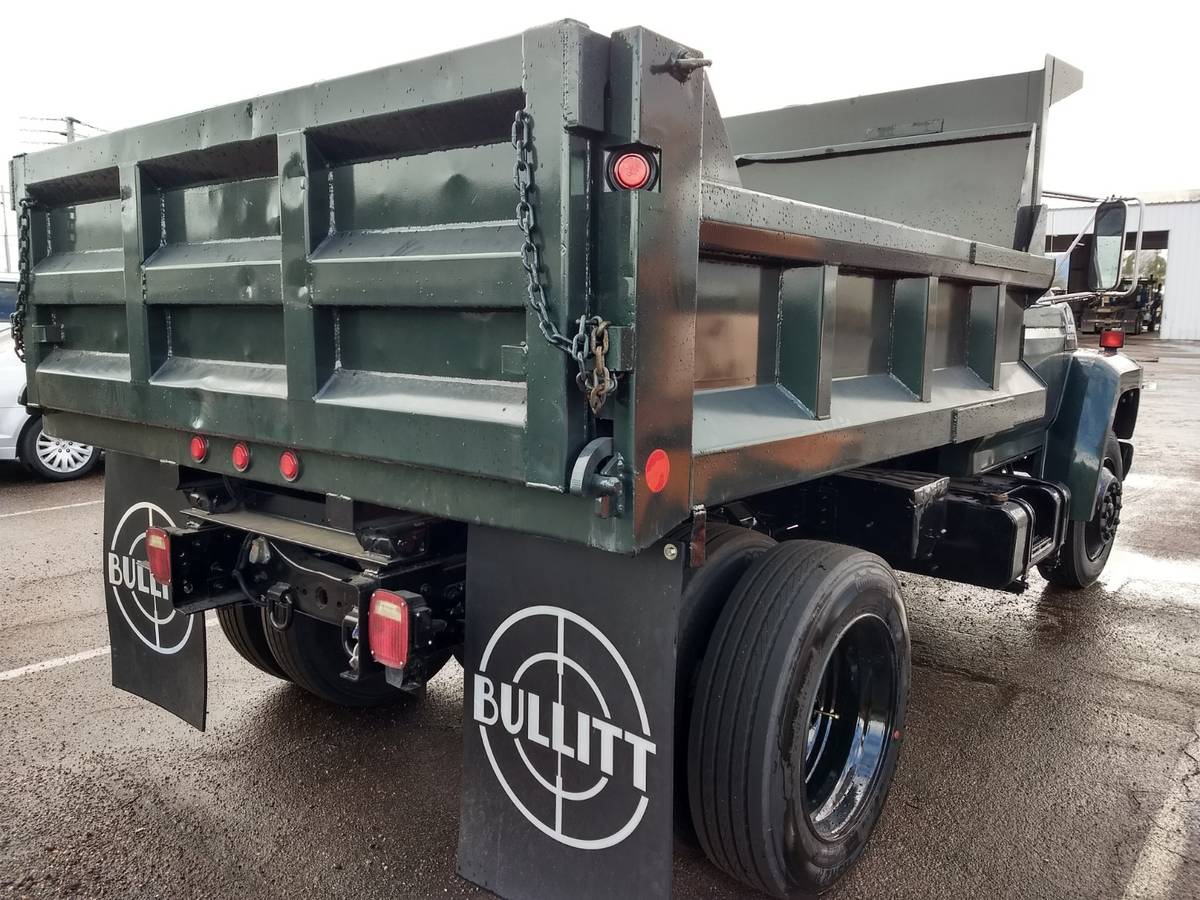 The seller says the Bullitt F700 is a “reliable, powerful dump truck that can be worked daily pulling your equipment to jobs and making a huge statement” as it turns many heads, unsurprisingly. It’s up to you to decide whether it’s worth the $54,500 asking price. 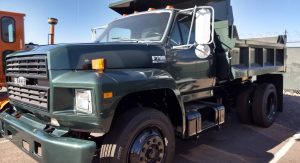 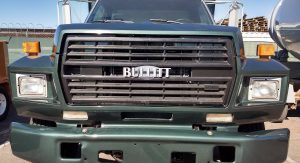 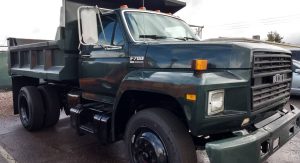 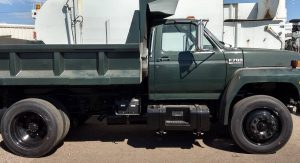 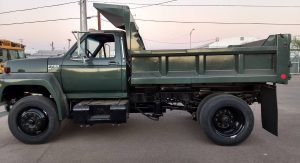 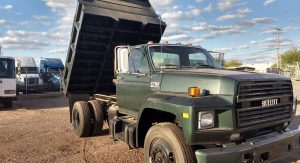 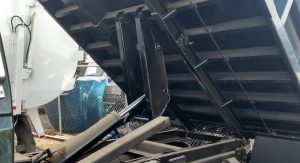 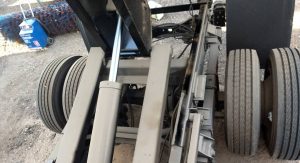 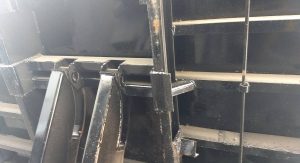 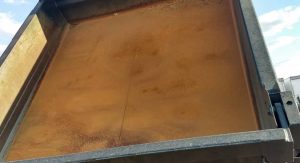 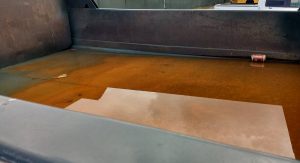 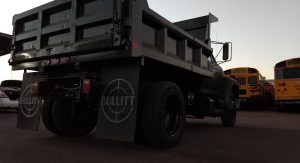 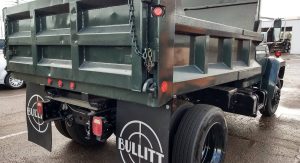 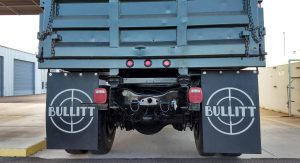 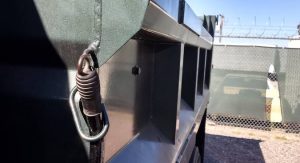 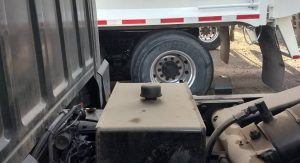 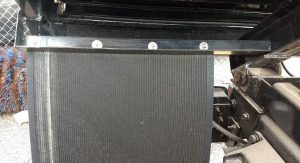 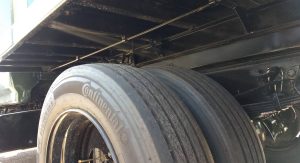 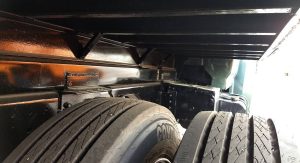 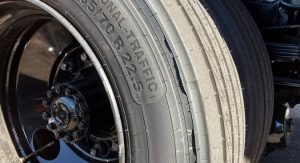 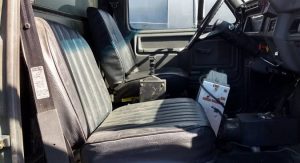 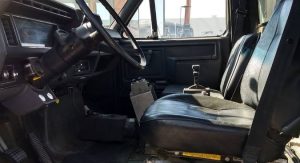 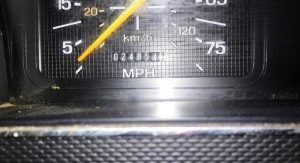 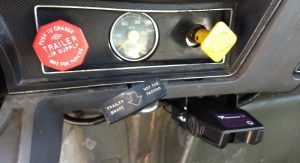