Don’t be tricked by the thick clothing, this is the facelifted Hyundai Santa Fe.

Hyundai’s refreshed 2021 or 2022 model year (depending on when it will be released in North America) Santa Fe has come out for warm weather testing in Europe following our earlier encounter with a prototype in the snow. Take a look at the new photos in the gallery below. [Updated 5/21/2020]

Despite the dramatic camouflage meant to hide everything bar the roof, what you see pictured here is a facelift of the current Hyundai Santa Fe, so don’t expect anything drastic, just minor changes from the popular mid-size SUV, in the visual department at least.

Starting from the front end and trying to decipher what’s hidden behind the plastic cladding and thick camo, it seems that the grille will grow in size while the split-headlight design will carry over. The bumper design will be tweaked though.

While the vehicle’s profile will remain unchanged, the back end will receive a new pattern for the taillights and the obligatory restyled bumper. 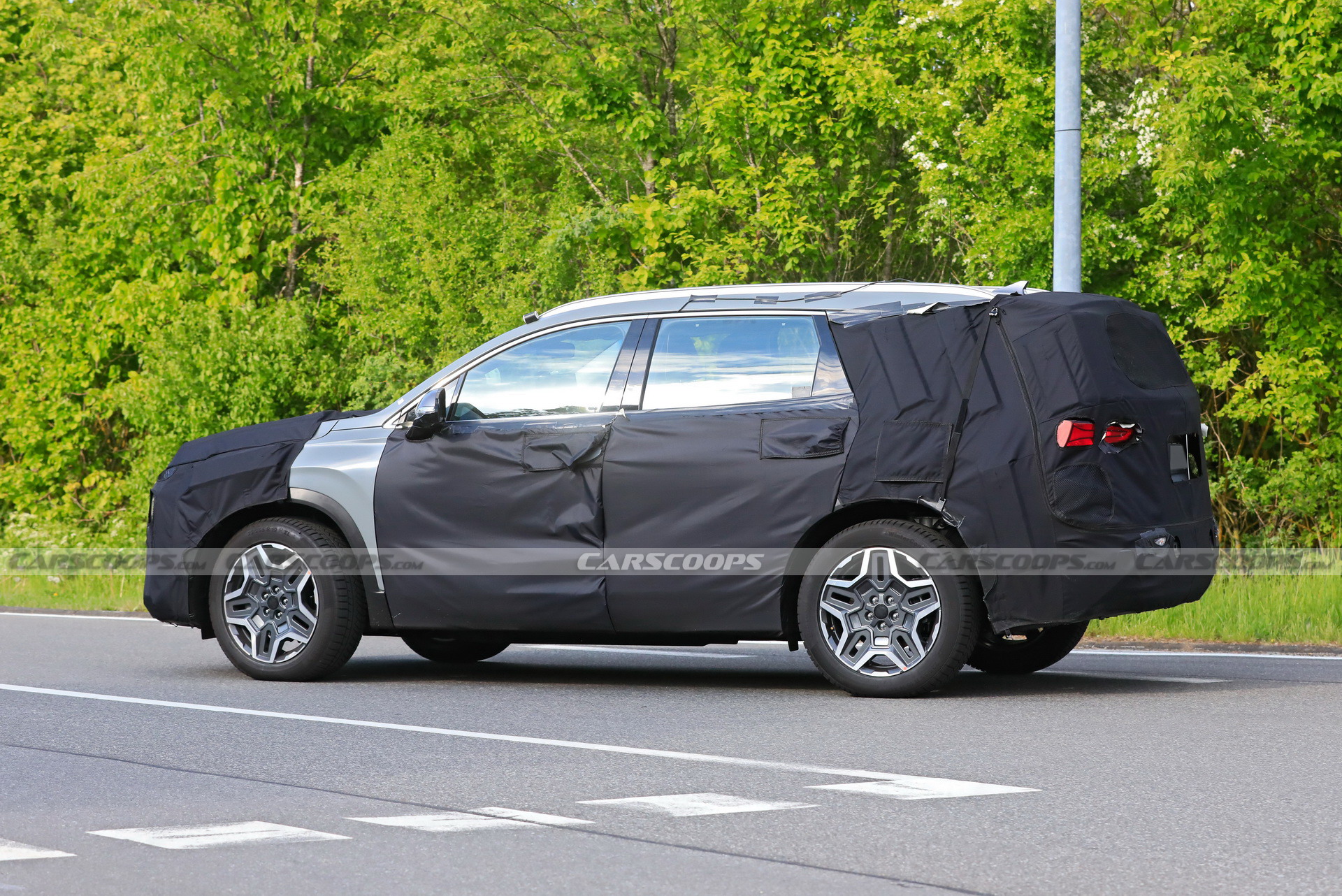 As our spies couldn’t get close enough to snap some pictures of the interior, we can’t be certain about the changes. Still, we’ve heard that we should be looking at a new infotainment system software plus new upholstery and trim.

The biggest difference is understood to be found under the hood, as the engine family will gain new hybrid and plug-in hybrid versions. It’s still too early to talk about details, but we will remind you that in North America, you can get the current Santa Fe with the 2.0 turbo and 2.4-liter four-cylinder units, making 235 and 185 HP respectively. The former should soldier on, though the latter could be dropped, as some reports indicate.

The refreshed Santa Fe  is believed to arrive either towards the end of the year or early next year, in which case, it may get the 2022MY moniker. 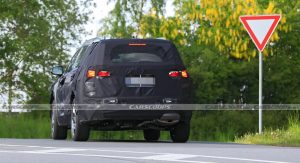 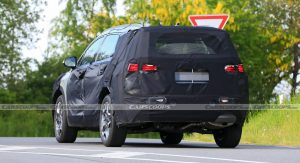 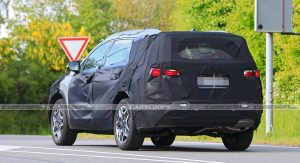 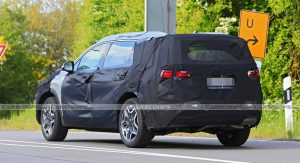 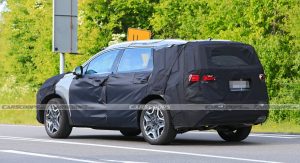 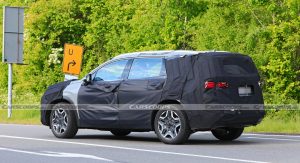 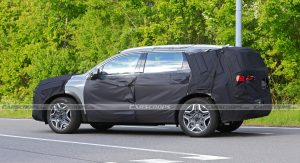 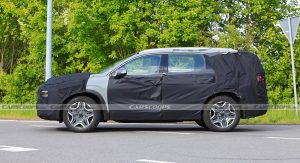 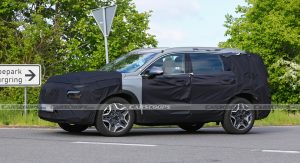 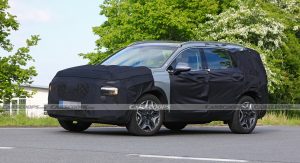 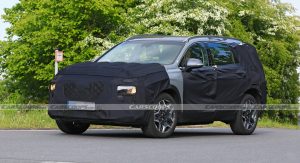 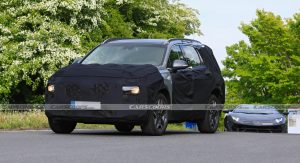 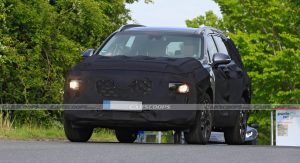 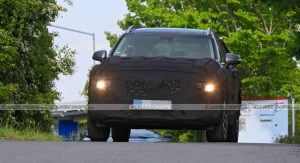 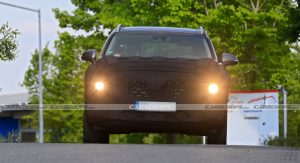 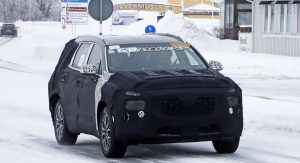 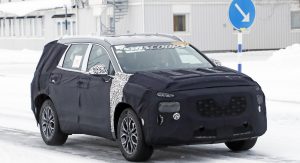 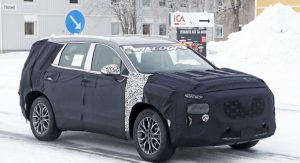 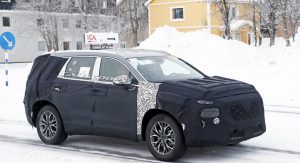 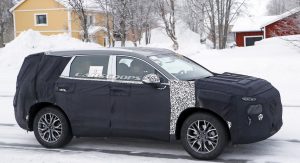 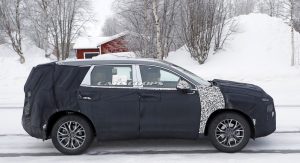 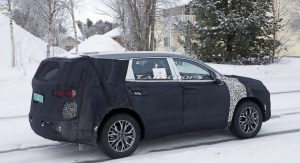 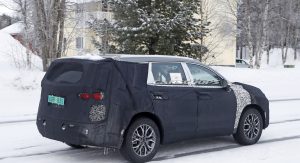 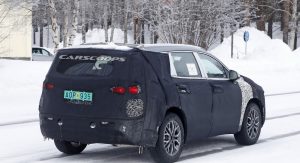 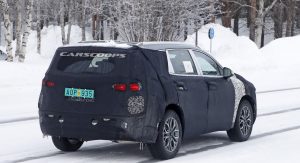 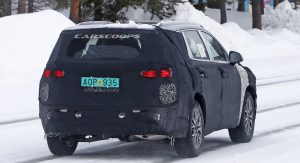 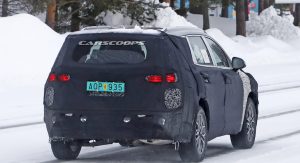