Axed in North America, the Acura RLX will survive as the Honda Legend in Japan.

The Acura RLX will be axed from the company’s range in North America at the conclusion of the 2020 model year.

Automotive News first reported on the news after Honda informed its dealership network across the continent about the decision. In a statement issued to CarScoops, Acura confirmed the report.

“Today, we informed Acura dealers of our plan to discontinue sales of the RLX sedan in North America at the conclusion of the 2020 model year, as we make significant investments in the core models that represent Acura’s future,” the brand wrote. 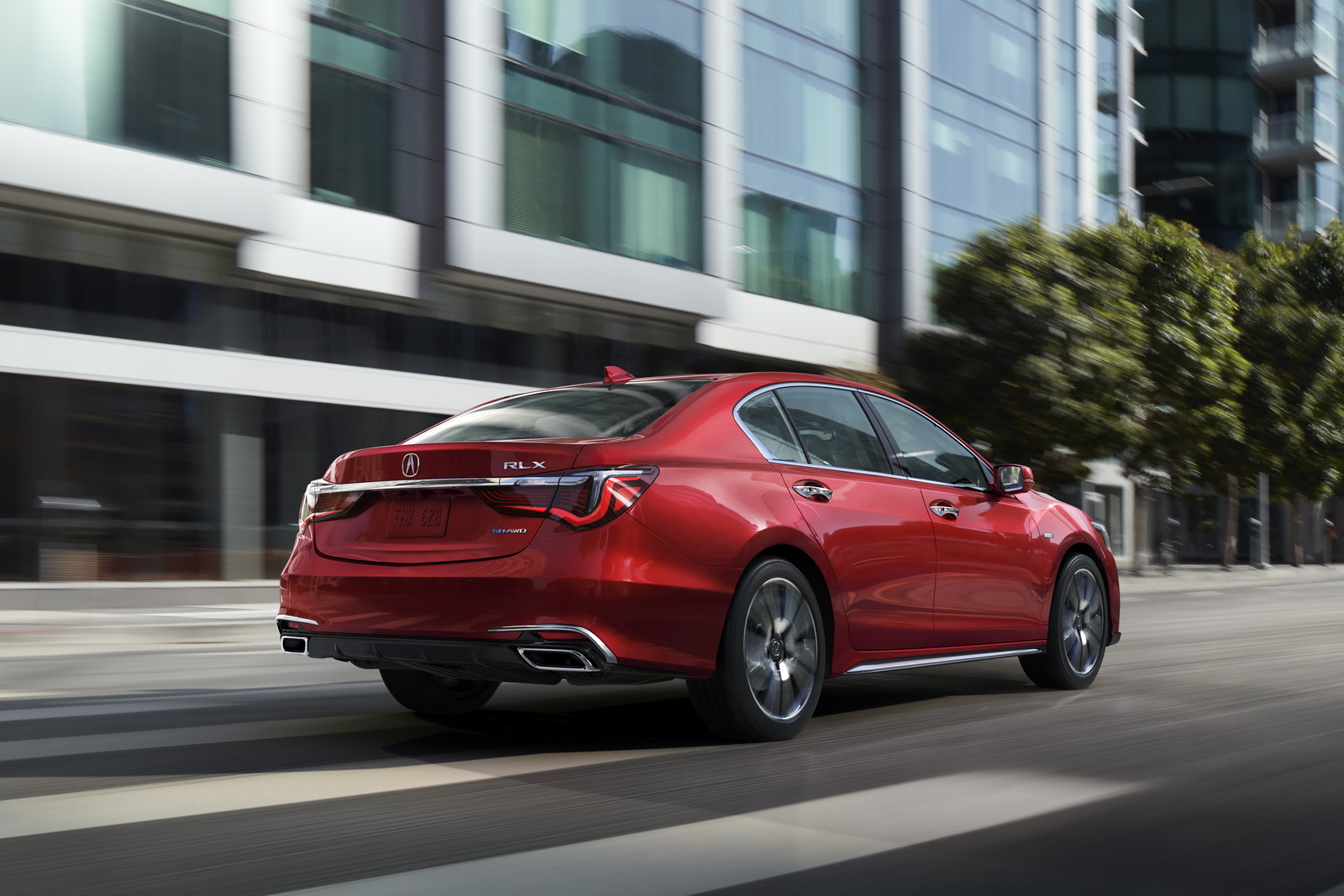 “With SUVs leading the luxury market, the highly successful RDX and MDX now serve as the volume leaders of the Acura brand; and as we continue to sharpen and solidify our core models, the next-generation Acura MDX will elevate its role in leading the Acura lineup,” the company added.

With just 1,019 units sold last year, it’s little surprise that Acura will soon kill off the outgoing RLX sedan. The luxury brand added in its statement that it remains committed to sports sedans and will soon unveil an all-new 2021 TLX.

“At the same time, we will further strengthen our sport sedans, consistent with the performance-focused direction we have been taking Acura over the past four years. We will soon reveal an all-new 2021 Acura TLX that exemplifies this direction, assuming an elevated position in our lineup as the quickest, best handling and most well-appointed Acura sedan yet,” the company told CarScoops.

While the Acura RLX will be dropped in North America, the car will continue to be sold as the Honda Legend in other markets such as Japan. 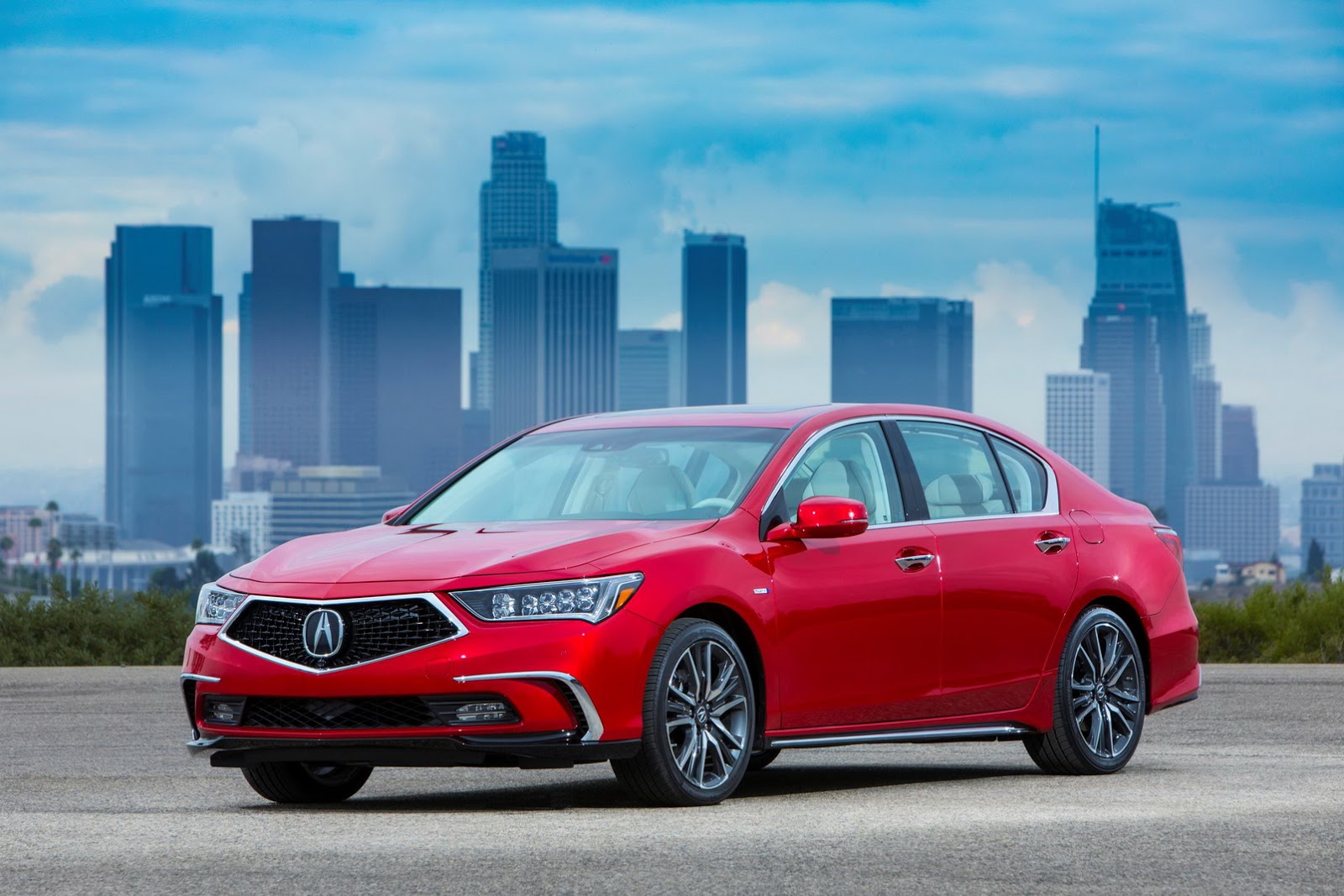