The estate version of the new-gen Volkswagen Golf Mk8 could be a Europe-only affair.

Volkswagen has started testing the all-new Golf Variant in Germany, and our man with the cam was there to immortalize it.

The second body style of the Golf Mk8, after the five-door hatchback, has an identical front end and a rear that reminds of the previous generation. Nonetheless, take a closer look at the taillights and you will see that they are covered with tape meant to mask their shape and pattern, which otherwise seem very similar to the hatch.

The number plate has moved from the bumper to the redesigned tailgate on this early test car, which sports a hidden exhaust pipe and fake trim in the diffuser that will probably be outlined by a chrome strip. 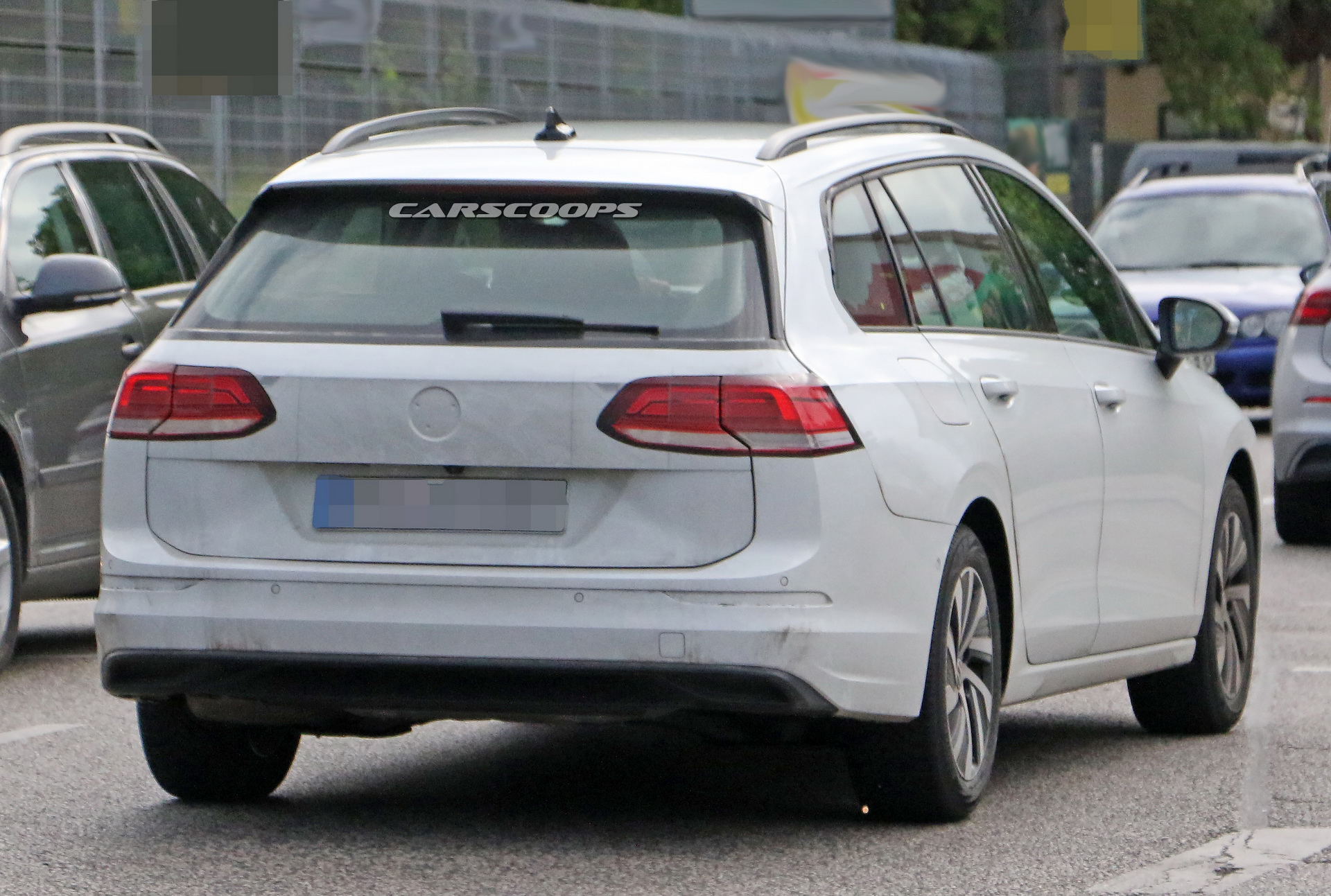 The interior will be copied from the new-gen hatchback and will include the same dashboard layout, with a big infotainment screen sitting in the middle, above the wide central air vents and next to the digital dials. The three-spoke multi-function steering wheel, ambient lighting, tiny gear selector on models equipped with the automatic transmission, buttons, knobs and everything else will carry over. The only difference will be the significantly increased boot capacity that will make it a more family friendly choice.

Don’t expect any surprises from the engine lineup either, as the usual 1.0-, 1.5- and 2.0-liter petrol units will be joined by the 2.0-liter diesel. Electrification will be included and while there is no official confirmation yet, it’s believed that the range will be topped by the hot Golf R Variant. The sporty model will pack a 2.0-liter four-banger, with around 330 HP, and will benefit from the 4Motion all-wheel drive system and a dual-clutch automatic gearbox.

Given the minimum amount of camouflage on this prototype, we are probably a few months away from the unveiling of the new Golf Variant. In all likelihood, it will be limited to Europe, so don’t look for it in U.S. showrooms, where the previous-gen Alltrack and SportWagen were discontinued after the 2019MY. 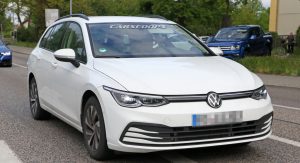 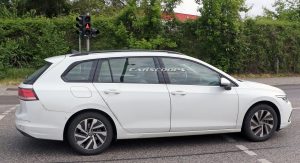 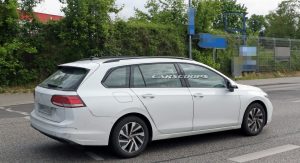 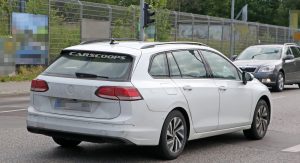 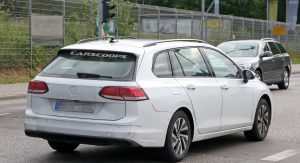 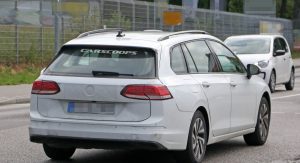 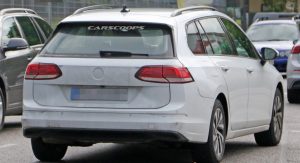 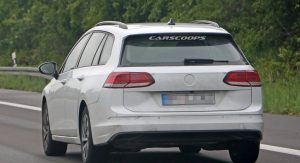 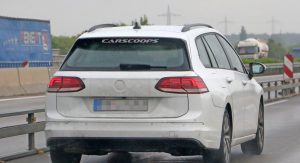 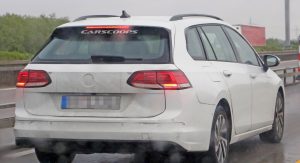 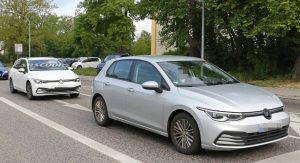 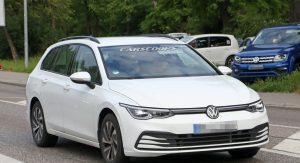 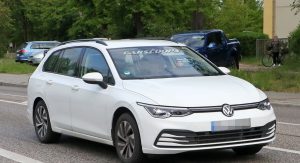 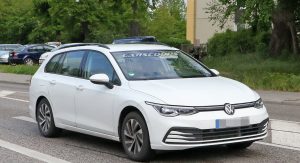 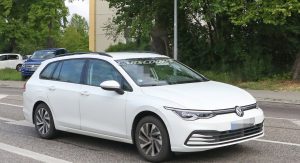 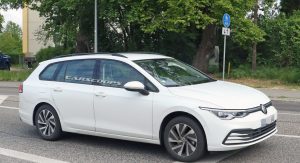 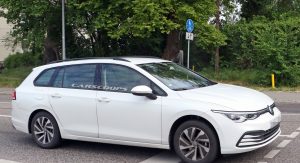 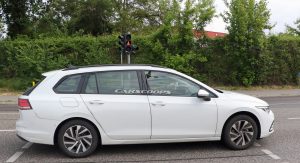