In an honest world, BMW’s 2-Series Active Tourer won’t get your heart racing. Sure, it’s a reasonably premium compact minivan, but it’s more of a utility to carry around potting mix and meander off to the bowls club in. Politely speaking, it lacks that true rear-drive BMW spirit.

Yet with that blue & white badging it still manages to sell, which is why Bavaria’s Mercedes-Benz B-Class rival is getting a second chance. Can the German automaker inject some newfound driving appeal? Let’s look at what we can expect from Munich’s next-generation compact MPV (Europe’s word for minivan).

Read: 2021 BMW iX – Everything We Know About The iNext Tesla-Fighting Electric SUV

The outgoing car comes from a previous era of styling with inoffensive bodywork and a relatively traditional kidney grille. Fortunately, the all-new Tourer also features a fairly normal-sized snout, as opposed to other recent BMWs with grilles bigger than a bear. It is more prominent though than today’s 2-Series AT.

Overall, it’s an evolution of the original model drawing design inspiration from the 1-Series with at least some trim models incorporating some light crossover styling cues.

While the longer, seven-seat 2-Series Gran Tourer won’t be returning in this generation as there’s not much interest in larger MPVs over in Europe, the Active Tourer will treat is passengers with improved space.

Occupants are well catered for with a longer wheelbase yielding gains in knee and legroom, whilst higher quality materials will be used throughout, fixing one of the main complaints about the outgoing tourer. The dash will feature dual widescreen displays (as seen in the i4 concept) and incorporates iDrive 7 with BMW intelligent personal assistant, wireless Apple CarPlay, Amazon Alexa integration and gesture control.

Underpinning the Active Tourer is BMW’s advanced UKL2 front-wheel-drive architecture, which is shared with the new 1 Series, X1 and X2, along with a plethora of other engineering enhancements.

The business-end is expected to employ 1.5-liter three-cylinder and 2.0-liter four-cylinder diesel and petrol powertrains, all turbocharged, in various states of tune. These will include a three-cylinder petrol with 140 hp (103 kW) and a 190 hp (140 kW) four-cylinder diesel, but don’t expect to see an M235i with 306 hp (225 kW) in the Active Tourer range for obvious reasons. A plug-in hybrid is tipped to join the range at a later date.

Power will be sent to the front wheels either through a six-speed manual or an 8-speed automatic and all-wheel-drive in select models.

The MPV from Munich competes in a rather slim field of tall versatile hatchbacks; these direct rivals being the Mercedes-Benz B-Class and Volkswagen Golf SV MPV.

Whilst not earmarked for North American consumption, we anticipate an official reveal later this year as an MY2021 offering for Europe and other markets around the world.

Would you give the BMW 2-Series Active Tourer a second chance? Tell us in the comments below.

Note: The illustration was made by CarScoops’ artist Josh Byrnes and is in no way related to or endorsed by BMW 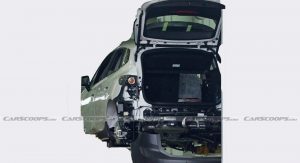 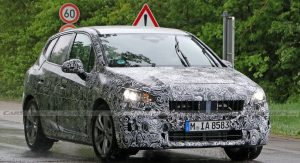 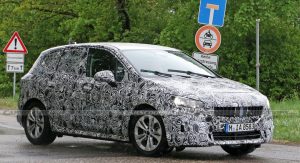 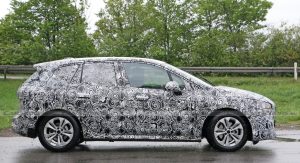 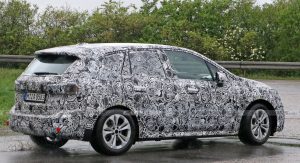 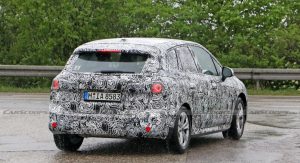 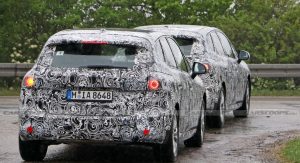 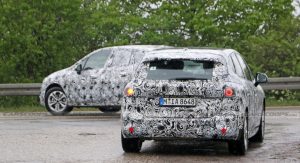 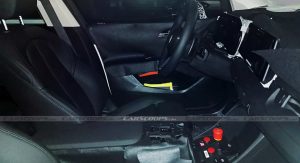 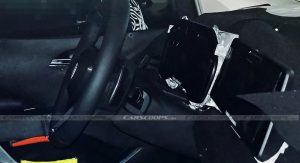 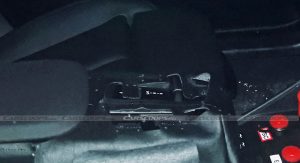 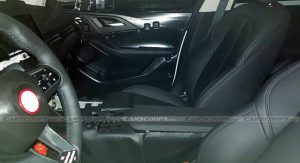 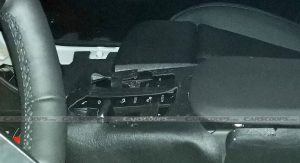 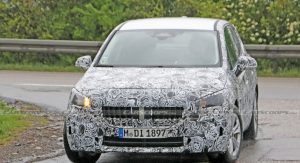 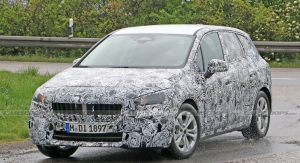 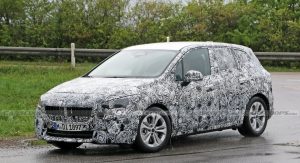 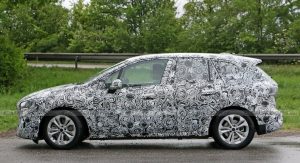 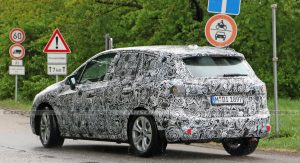 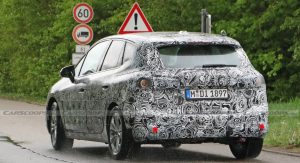 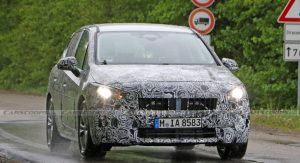 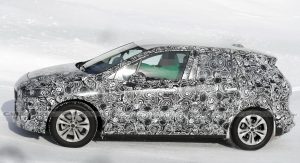 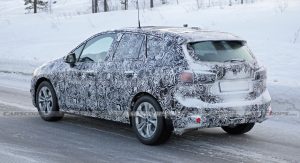 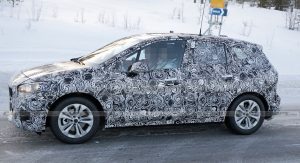 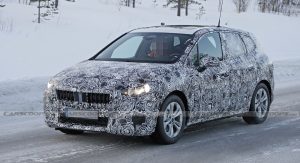 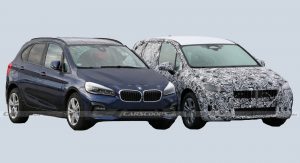 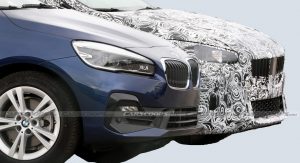 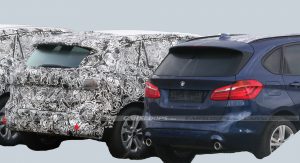 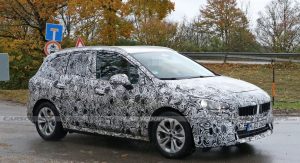 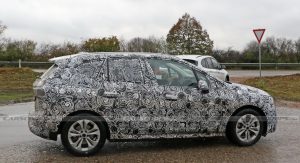 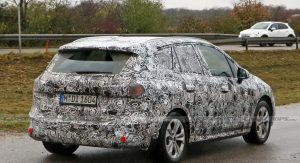