Volkswagen Commercial vehicles teamed up with ABT to launch its first electric van in the United Kingdom but the numbers aren’t on its side.

Positioned underneath the load area, the battery pack provides a rather disappointing total range of up to 82 miles (132 km) in the WLTP cycle. You won’t be taken by its performance either, far from it actually, as the lithium-ion battery, which supports AC and DC fast charging, powers a small electric motor that delivers 108 HP (110 PS / 83 kW) and 148 lb-ft (200 Nm) of torque, resulting in a 0-62 mph (0-100 km/h) time of 17.4 seconds. 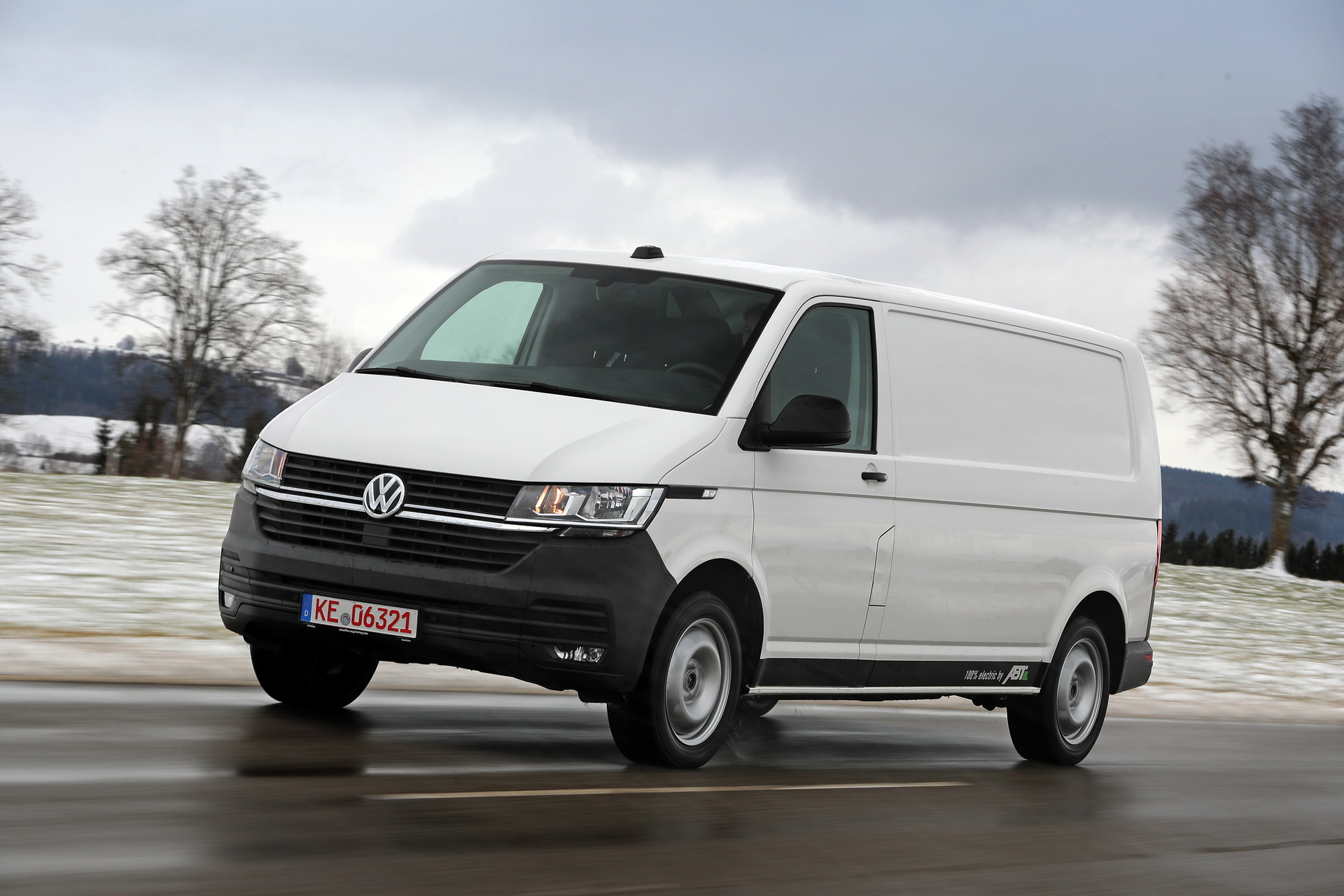 The 2020 eTransporter is equipped with regenerative braking and a modified dual-clutch DSG transmission. Drivers have a 6.5-inch touchscreen infotainment system at their disposal, connected to two USB type-C ports, an SD card slot, Bluetooth, DAB+ radio and four loudspeakers. The Volkswagen AppConnect is part of the standard gear, allowing passengers to bring their smartphone apps onto the display.

Finally, the German electric van, which has a cargo area of 237 cu-ft (6.7 cubic meters) and a 2,207 lbs (1,001 kg) payload, has several driver assistance systems, including the Front Assist with City Emergency Braking System and Crosswind Assist. 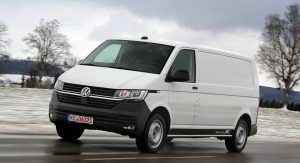 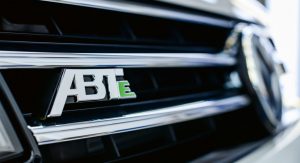 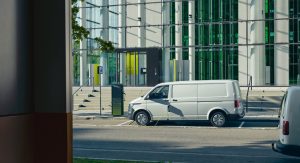 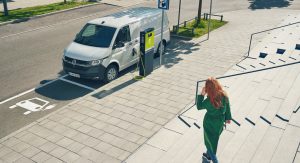 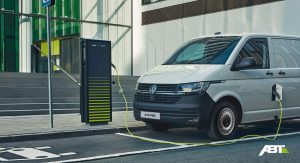 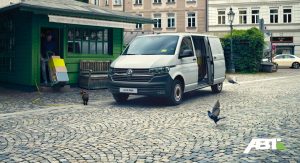 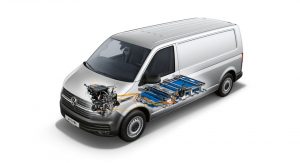 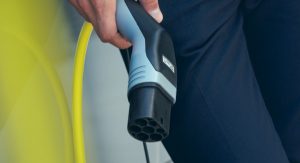 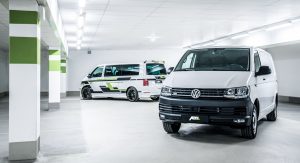 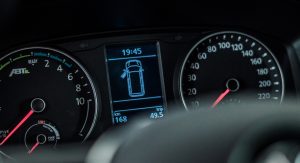 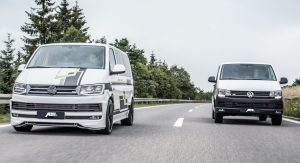