The Aurus Komendant massive luxury SUV has been spotted once again undergoing tests near the Arctic Circle.

Aurus Motors, the Russian heir to the ZIL vehicles that transported Soviet leaders for decades, continues testing its first-ever SUV, the Komendant, near the Arctic Circle in Sweden.

Our photographers caught the massive SUV undergoing some dynamic testing on a track set up on a frozen lake. As you can see, the driver was not holding back as they pushed the Komendant to the limit on the slippery surface.

Compared to our previous sighting back in January, there don’t seem to be any changes to the camouflage. The Aurus Komendant continues to feature a full-body wrap, production headlights and provisional taillights. For some reason, however, the massive front grille has been taken off this particular prototype. 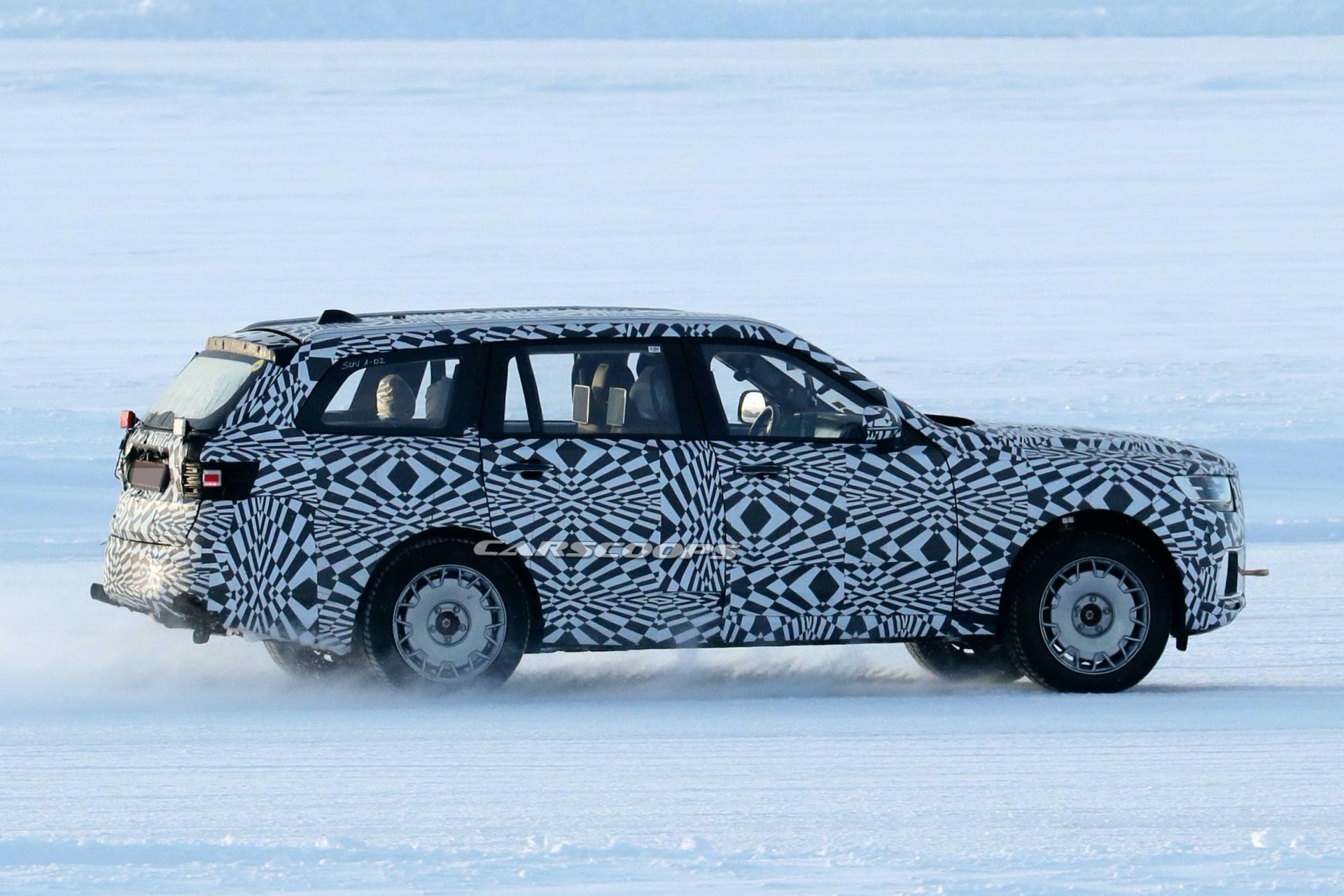 We’re guessing engineers did that to revise the grille in order to improve engine cooling or rather keep the engine warm in freezing temperatures. Speaking of the engine, the Aurus Komendant is said to feature the same powertrain as the Senat sedan, since both models are based on the same platform.

That’s a 4.4-liter hybridized V8 engine that produces 590 HP (598 PS) and 649 lb-ft (880 Nm) of torque in the luxury saloon. One could expect a slight drop in performance over the Senat as the Komendant is obviously less aerodynamic, though roughly the same size as the sedan.

Aurus Motors is expected to launch the Komendant SUV on the Russian market no sooner than 2022 – for regular customers, that is. The automaker will build around 200 vehicles for state authorities in 2020. In the meantime, the first Aurus model to become available to the Russian public is the Senat, with retail sales scheduled to begin in 2021. 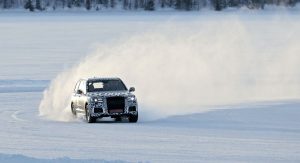 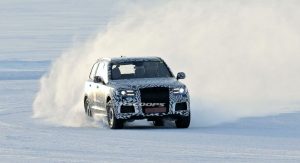 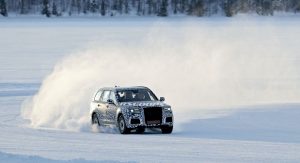 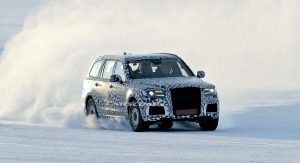 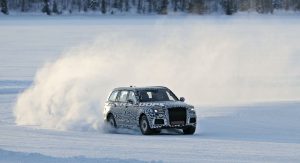 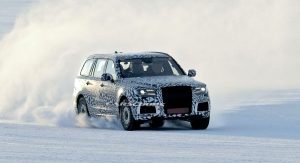 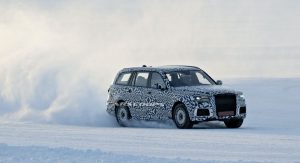 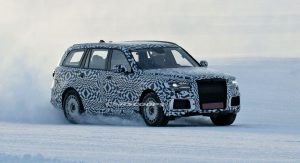 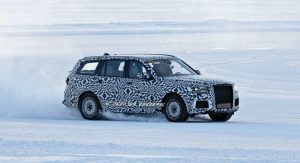 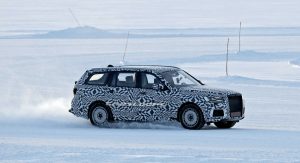 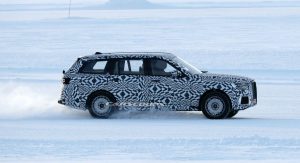 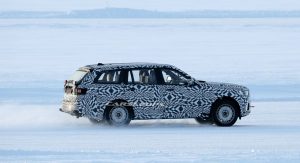 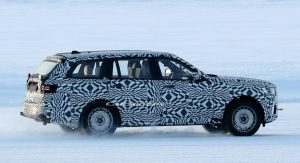 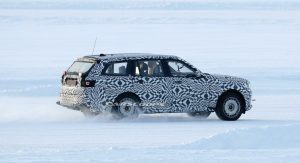 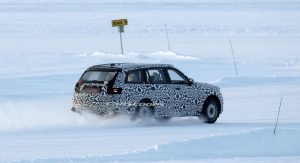 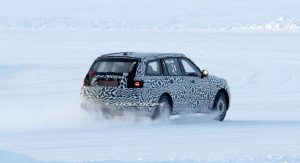 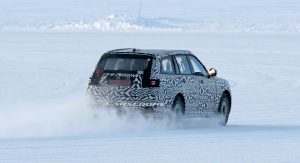 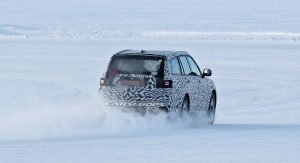