It’s possible the U.S. epicenter for the coronavirus could have been Detroit .

An infectious disease expert says the Detroit Auto Show being moved from its traditional January dates likely avoided an earlier outbreak of the coronavirus in the United States.

Speaking with The Detroit Free Press, infection disease specialist at Michigan State University’s College of Osteopathic Medicine, Dr. Peter Gulick, says Detroit could have been the epicenter of the virus in the U.S. had the North American International Auto Show not been moved to June.

“It could’ve been a catastrophe. It was an environment for disaster. Detroit could’ve been the epicenter of COVID-19 for the whole country,” he said. “There would’ve been people from all over the world packed in together before the gravity of the disease was understood. It would’ve caught us even more unprepared because no research or testing had taken place yet.” 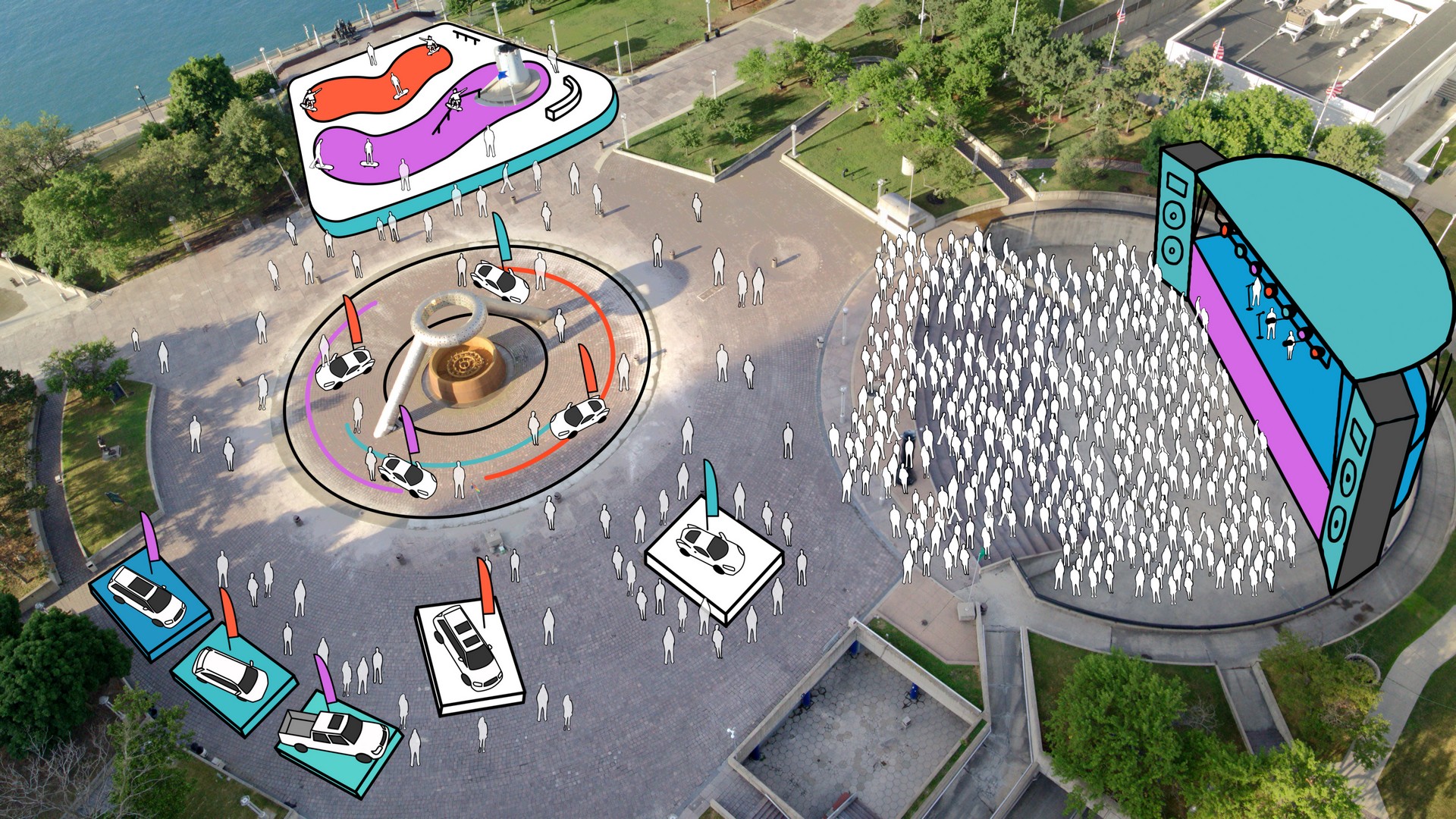 Had the Detroit Auto Show gone ahead this year in mid-January, up to 800,000 people would have been drawn to the event. The coronavirus originated in the Chinese city of Wuhan which is also a key automotive hub and houses assembly plants for the likes of General Motors, FCA, Renault, Honda, Peugeot, Nissan, and others. “In 2019, 200 journalists from China and, dozens of people from that country’s automakers and suppliers and an unknowable number from global companies’ Chinese operations, attended NAIAS,” said Mark Phelan in the report, suggesting the same would have happened this year too.

According to Linda Lee, chief medical affairs and scientific officer for UV Angel, a technology company specializing in the sterilization of air and surfaces from viruses and bacteria, the show’s media and industry days would have been the ideal conditions for such a virus to spread.

“It’s a great opportunity to bring an illness in and spread it among people from all over. And it doesn’t begin with the event. People come days in advance to set up for the show,” she said.

It was recently confirmed that the Detroit Auto Show scheduled for June has been canceled because the TCF Center in Detroit that would have housed the event will be transformed into a makeshift hospital. 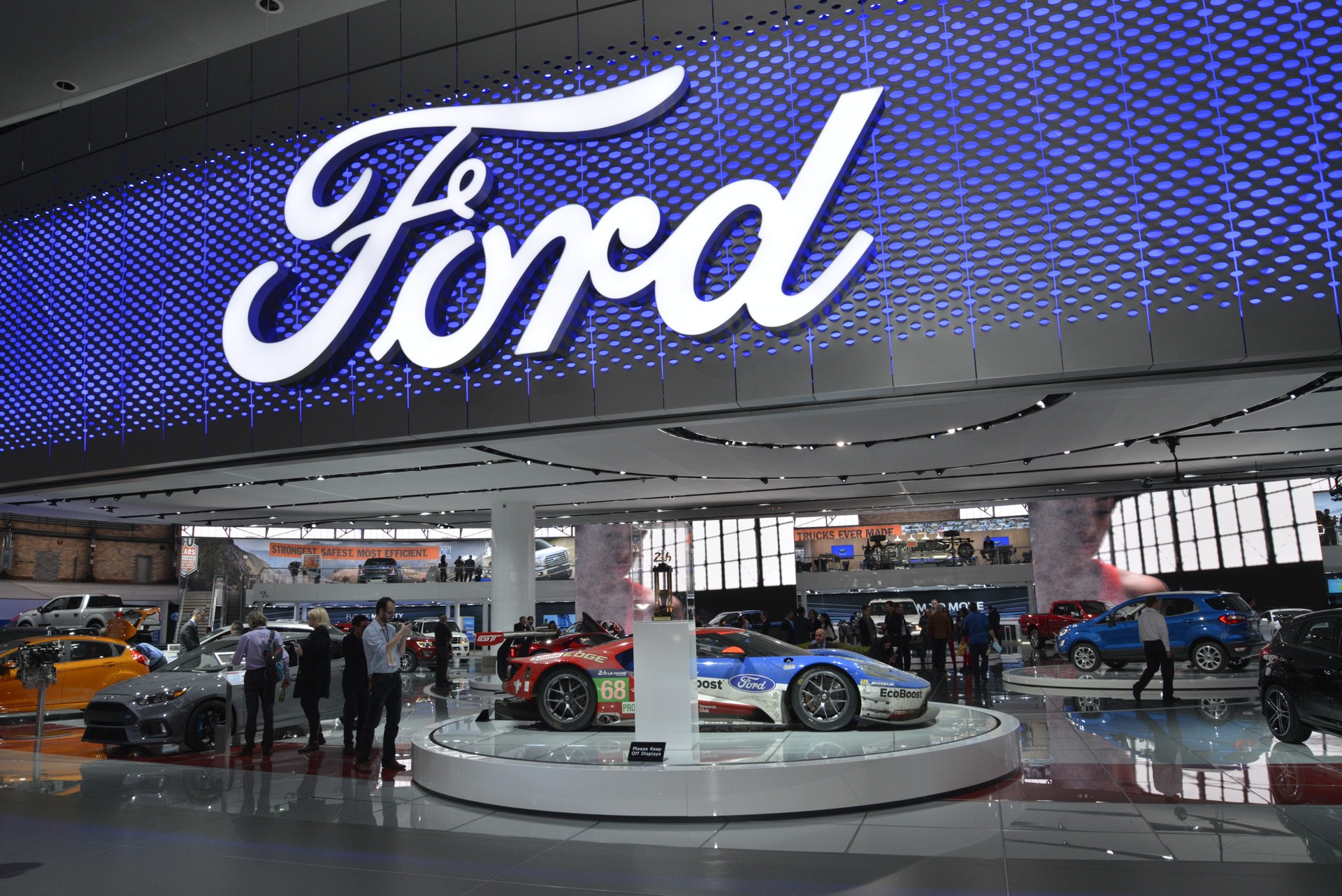