Social isolation is doing wonders for the creativity of people these days. Just look at this Camaro-ized C8.

We all know that Chevrolet made the bold decision last year to shift the Corvette from being a front-engined car to one with the engine behind the passenger compartment. However, what would happen if Chevrolet decided to make the Camaro a mid-engined sports car in the great GM tradition of sheet-metal resurfacing (sometimes, even just face-swapping)?

Yes, we know, that would never, ever happen, but with so much time in people’s hands these days, these kind of random questions can easily materialize into imaginary projects like the one you see here.

This 3D render was created by Rostislav Prokop and takes the new Corvette Stingray as a base drastically altering the front and rear fascias to mimic those of the current Camaro. The finished result is intriguing to say the least.

Whereas the shape of the C8’s front end is very angular and features a very pronounced ‘point’ at the tip of the bumper, the mid-engined Camaro rendered has a more upright fascia that is at odds with the overall shape of the car.

As for the rear, it too looks drastically different than the C8 Corvette due to the presence of Camaro taillights and a voluptuous bumper. 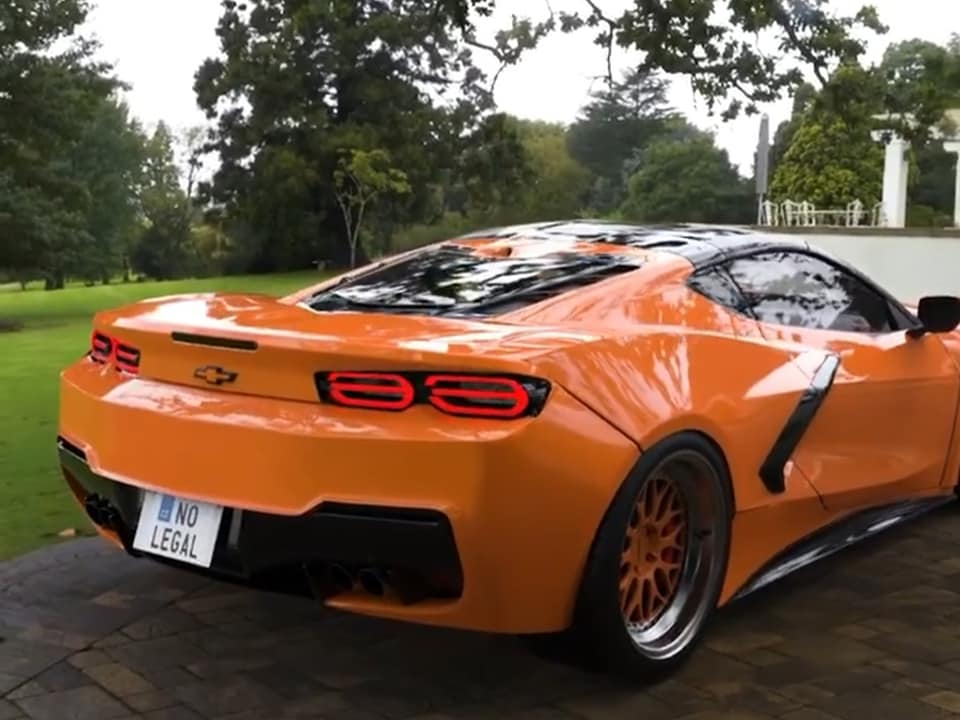 While the design work done is impressive and the video makes the car look quite realistic, we don’t think a mid-engined Chevrolet Camaro looks particularly nice and we’re glad that it doesn’t exist.

In the middle of last year, rumors surfaced suggesting that the Chevrolet Camaro will be killed off in 2023. While there’s certainly a possibility that General Motors will decide not to replace the current seventh-generation Camaro, it’s believed the car manufacturer has simply put plans for a new-age Camaro on hold, giving it the time it needs to decide whether or not there will be enough customer demand for a successor. 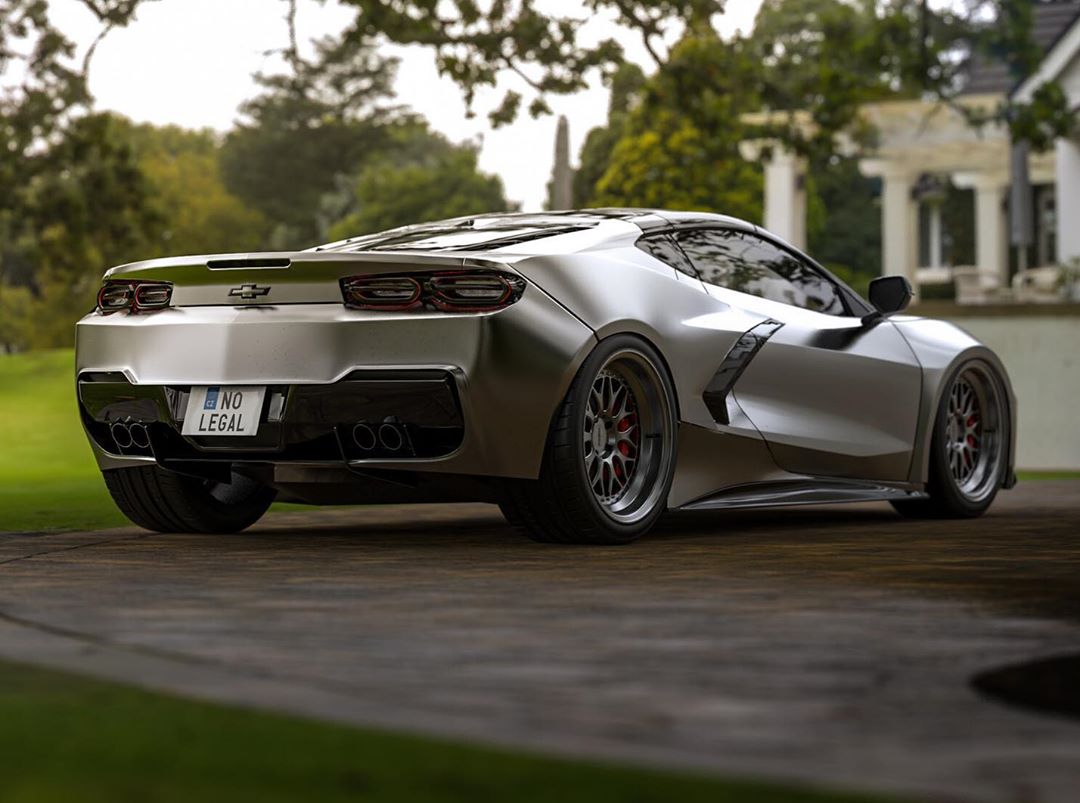 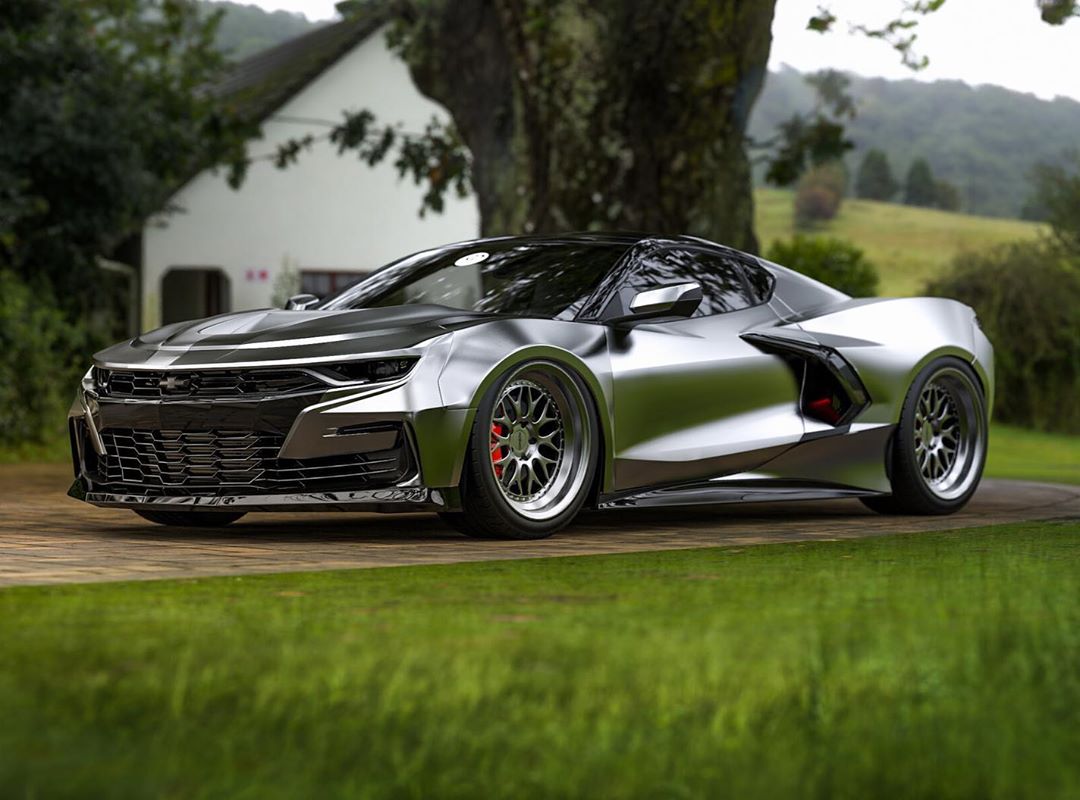 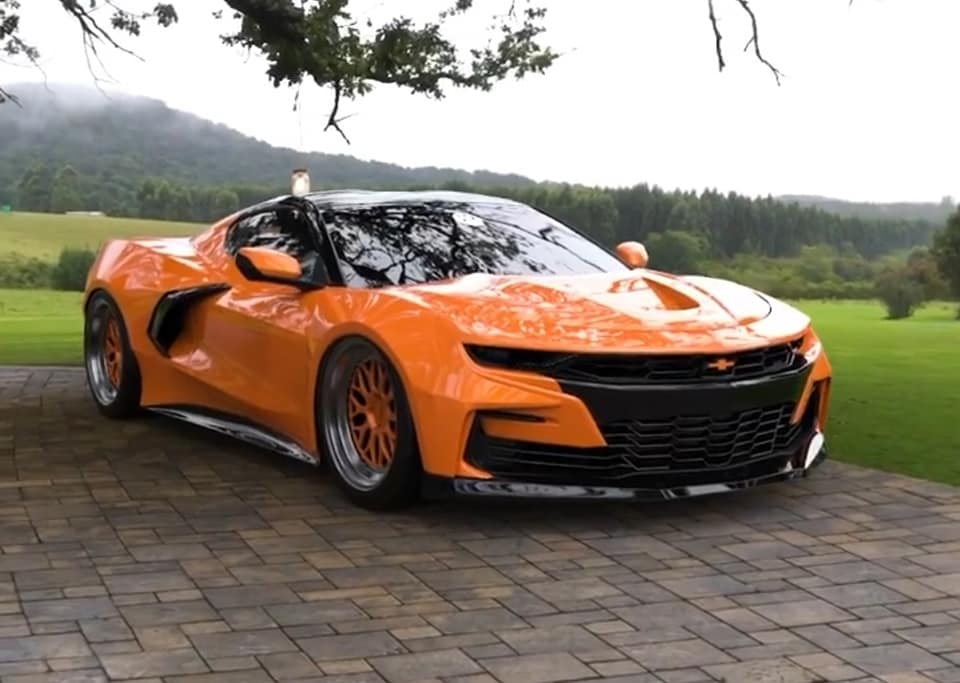 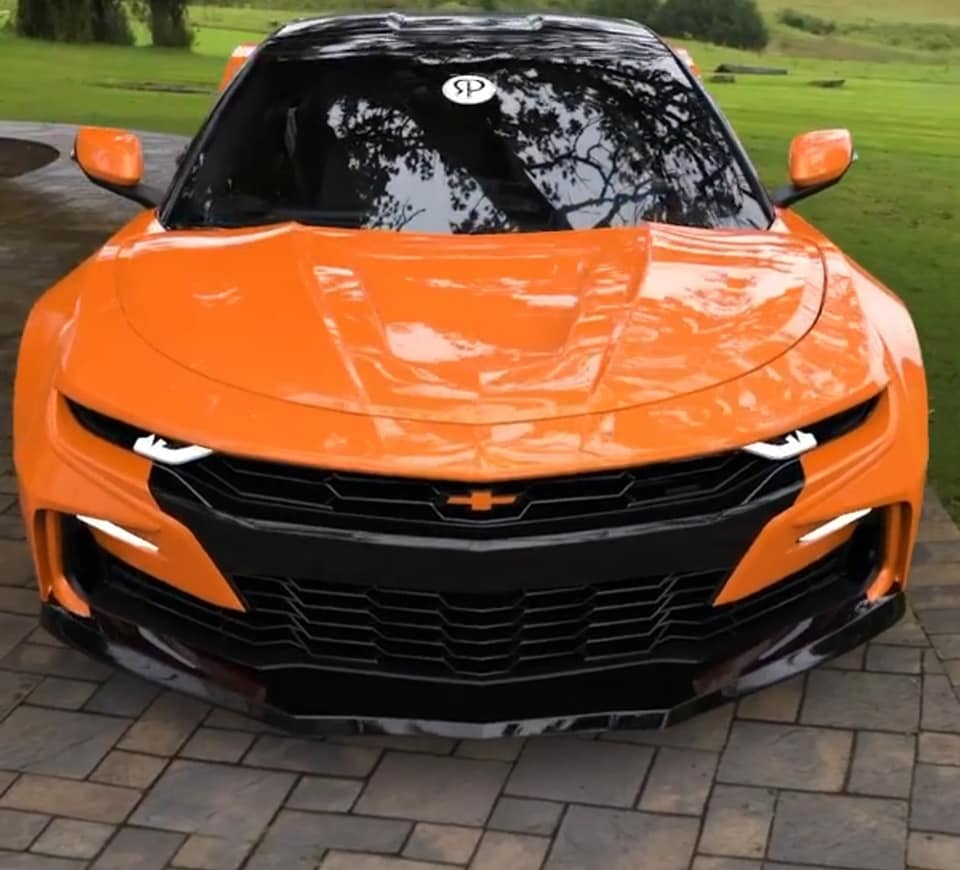