McLaren needs an EV as the UK will ban all petrol, diesel and hybrid cars by 2035.

Having developed models such as the P1, P1 GTR and Speedtail, McLaren knows a thing or two about building hybrid supercars.

Now, they’re interested in expanding the lineup with a plug-in hybrid, which is understood to be part of the Sports Series lineup, according to a report from Autocar. McLaren’s PHEV will join the 540C, 570GT, 570S and 600LT, and could debut this summer, with deliveries scheduled to start before the end of the year.

“We have experience of hybrid systems with cars like the P1, P1 GTR and Speedtail, and that recipe of offering a car that can be both truly economical and thrilling to drive remains our goal”, CEO Mike Flewitt told the publication. “McLaren is all about building the best driver’s cars, and we see opportunities with hybrid [powertrains] in terms of the instant torque and filling the gaps in the power band,” he added.

The official declined to reveal any juicy details, but the sports car is believed to get a twin-turbo V6 plug-in hybrid powertrain that would enable a zero-emission driving range of roughly 20 miles (32 km).

McLaren previously announced that it’s still a few good years away from launching a full-blown electric model, as it would be constrained by today’s batteries which are heavy and expensive. However, “we’re fortunate that we’re not so constrained by building to a price”, added COO Jens Ludmann. “Our customers want the best, so that’s what we obsess over.”

Hybridization is seen as “a key role in the journey” to electric cars, Flewitt stated, adding that a longer transition period of running hybrids and full EVs alongside each other could help automakers comply with the British government’s decision to ban not only petrol and diesel cars by 2035, but hybrids too.

At the moment, McLaren believes plug-in hybrids will meet customer requirements sooner than full EVs. Mind you, an all-electric model is in the cards and will be ready for the next decade. 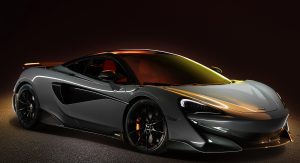 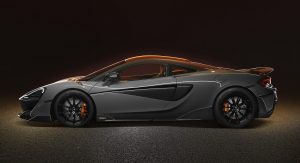 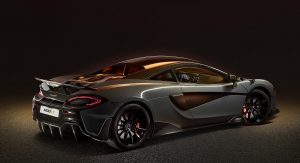 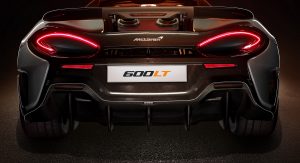 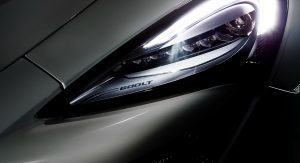 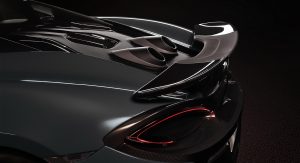 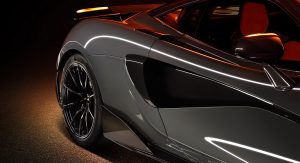 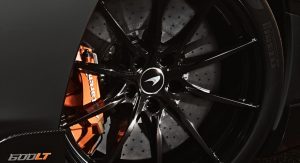 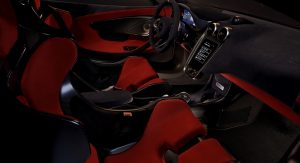