The partnership between General Motors and Honda is expanding as the two companies are going electric together.

As part of the latest agreement, the automakers will jointly develop two electric vehicles for Honda. Both be based on GM’s new electric vehicle platform and be powered by the company’s Ultium batteries.

The automakers didn’t go into specifics, but the platform is highly flexible and can be used to underpin everything from cars and trucks to crossovers and autonomous vehicles. While the models will be based on a GM platform, the architecture will be modified to “support Honda’s driving character.” The Japanese brand will also create unique interior and exterior designs for them. 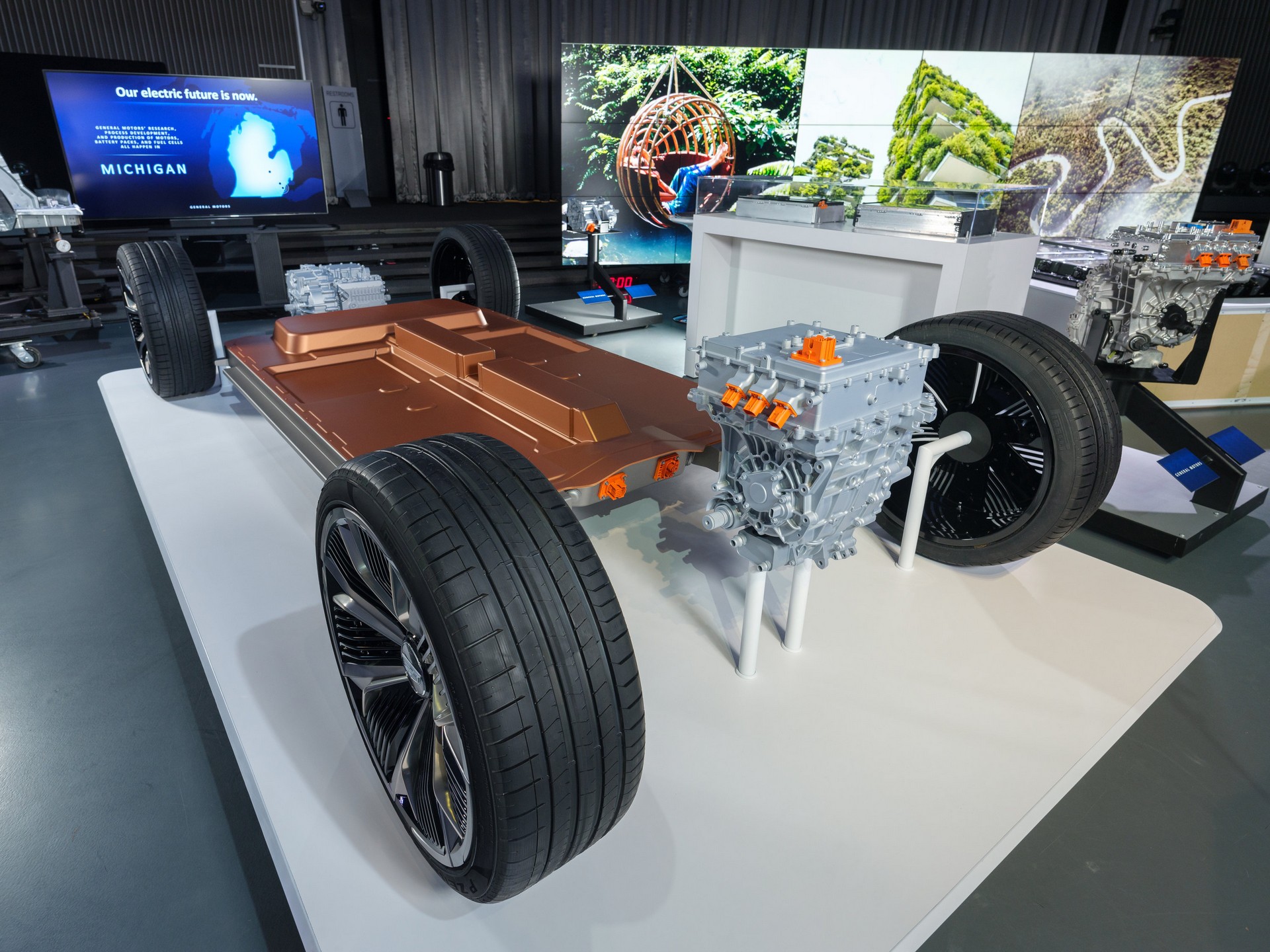 However, there will be some notable GM touches as both models will have OnStar. We can also expect “GM’s hands-free advanced driver-assist technology.”

The vehicles will be built at GM plants in North America, and be offered in the United States and Canada. There’s no word on which form the vehicles will take, but sales are scheduled to begin in time for the 2024 model year.

In a statement, American Honda Motor executive vice president Rick Schostek said “This collaboration will put together the strength of both companies, while combined scale and manufacturing efficiencies will ultimately provide greater value to customers.” He added the partnership will “unlock economies of scale to accelerate our electrification roadmap and advance our industry-leading efforts to reduce greenhouse gas emissions.”

His sentiments were echoed by GM’s executive vice president of Global Product Development, Purchasing and Supply Chain who said “This agreement builds on our proven relationship with Honda, and further validates the technical advancements and capabilities of our Ultium batteries and our all-new EV platform.” Doug Parks went on to say GM has a “terrific history of working closely with Honda” and the latest partnership will help to make the company’s EV program profitable through increased scale and capacity utilization.