Cash for Clunkers was a huge hit over a decade ago and Ford wants a similar program to spur auto sales.

Automakers presented their first quarter results yesterday and, as expected, many posted a massive drop in sales due to the coronavirus.

While General Motors and Fiat Chrysler Automobiles are pushing online sales and 0% financing for 84 months, Ford is eyeing a different approach.

In an interview with Bloomberg, Ford’s Vice President of U.S. Marketing, Sales and Service hinted at a Cash for Clunkers like program to spur sales. As Mark LaNeve told the publication, “Cash for clunkers was very effective” during the financial crisis of the late 2000’s and “it would be nice to think we could have something equally as effective for 2020.” 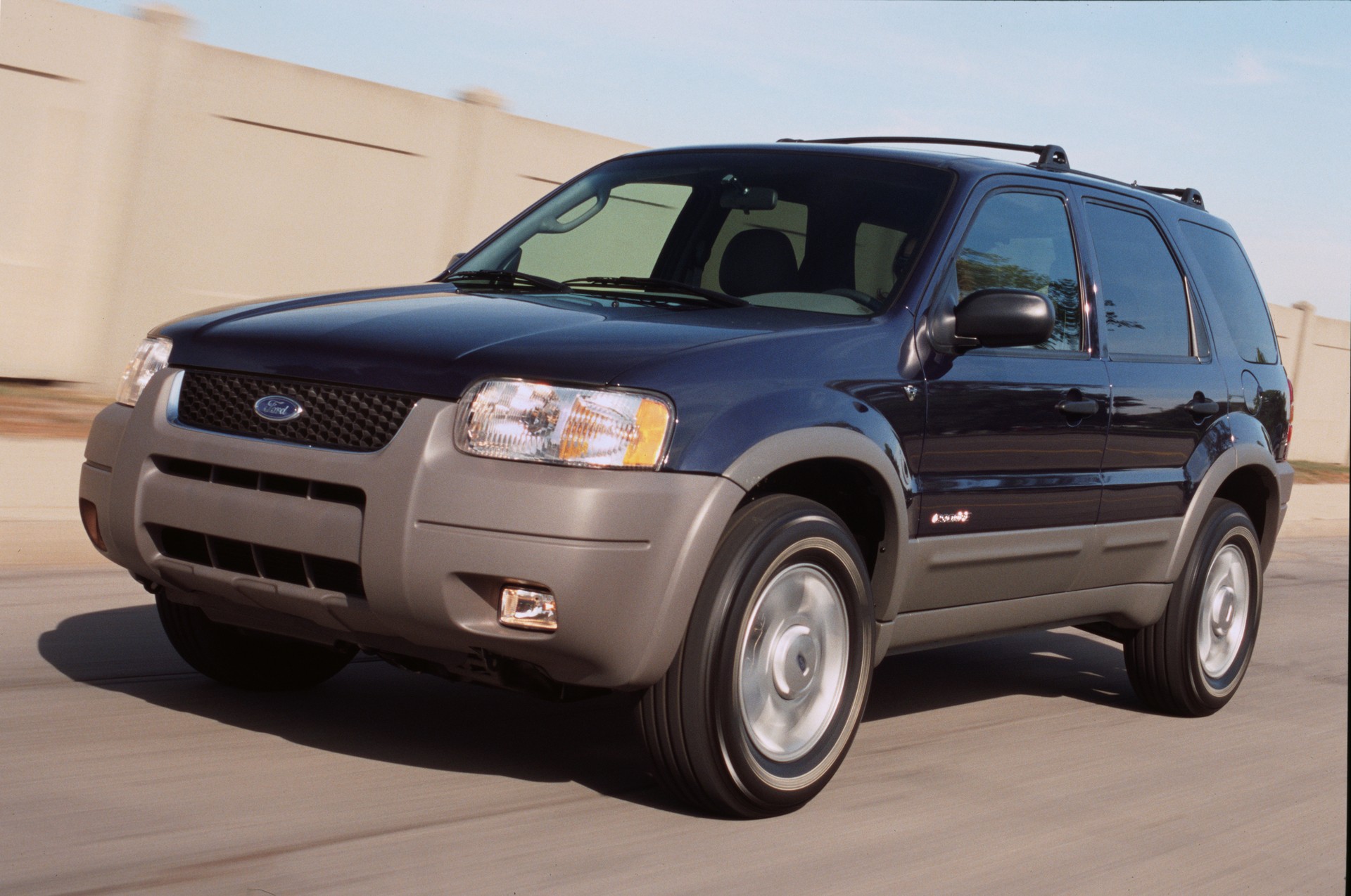 The company is currently trying to determine the “most appropriate” course of action, but it appears the automaker will reach out to the government at some point in the future. How receptive they will be remains unclear, but some Democrats have already been pushing for more coronavirus-related aid. Republican support for a Cash for Clunkers like program is also a mystery, but many have been critical of past automotive stimulus programs such as the EV tax credit.

Putting politics aside, LaNeve said “We think some level of stimulus, somewhere on the other side of this, would help not only the auto industry and our dealers, which are a huge part of our overall economy, but will help the customers as well.”

Since it’s just an idea at this point, there’s no word on how the program could work. However, Cash for Clunkers gave consumers up to a $4,500 credit to purchase a new vehicle in exchange for trading in an older, less fuel-efficient one.

The program was a huge success, but it wasn’t without controversy as it resulted in the destruction of perfectly fine automobiles – including a handful of classics and collectibles. It also hurt second-hand buyers as the used car market took a hit. 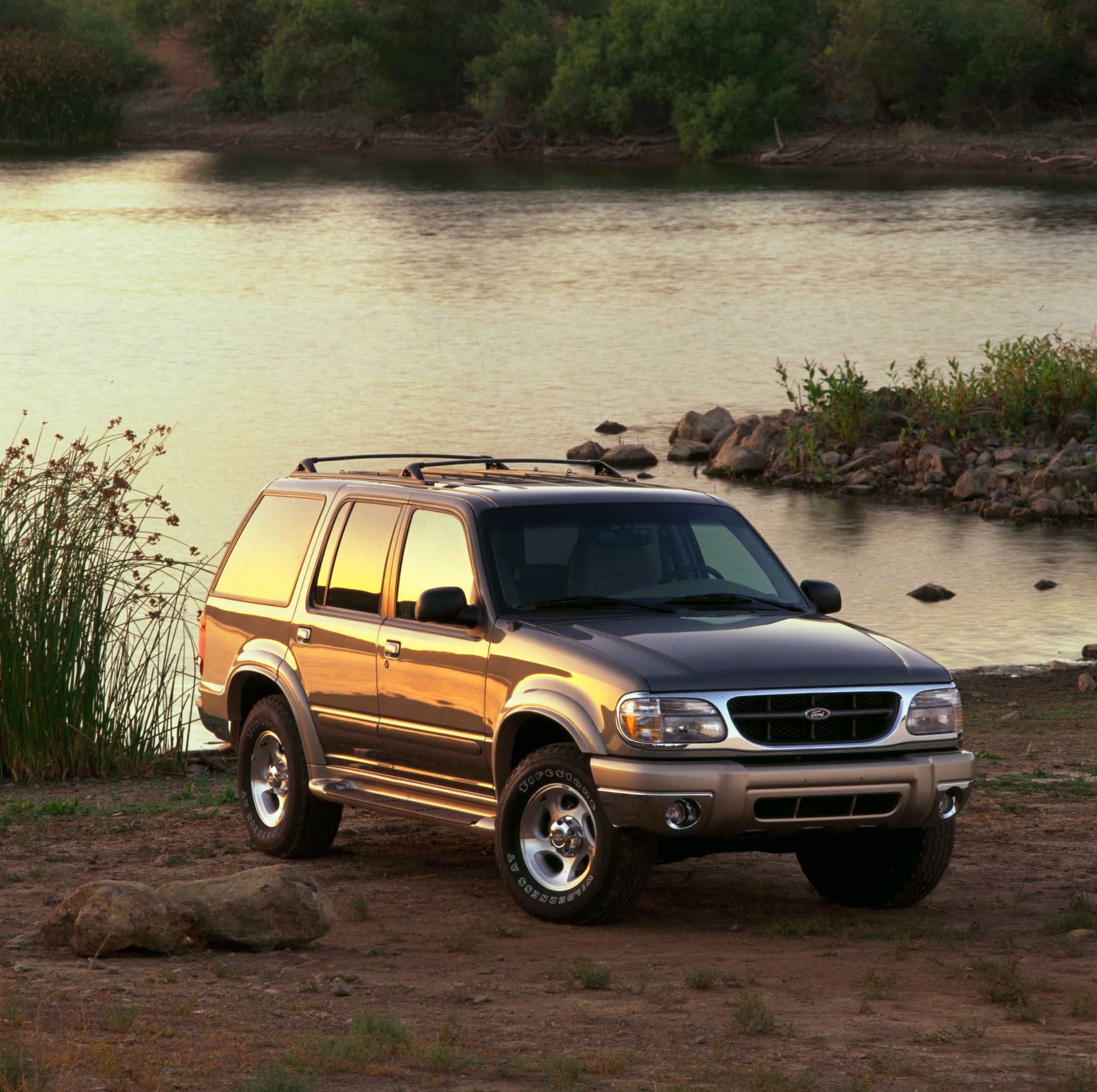