Could the current pandemic cause people to rethink autonomous delivery vehicles?.

While the idea sounds crazy on the surface, it actually makes a lot of sense when you think about.

Driverless robotaxis could allow city dwellers to travel to the store without exposing them to someone who could potentially have COVID-19. Even better, autonomous delivery vehicles could effectively bring the store to you. 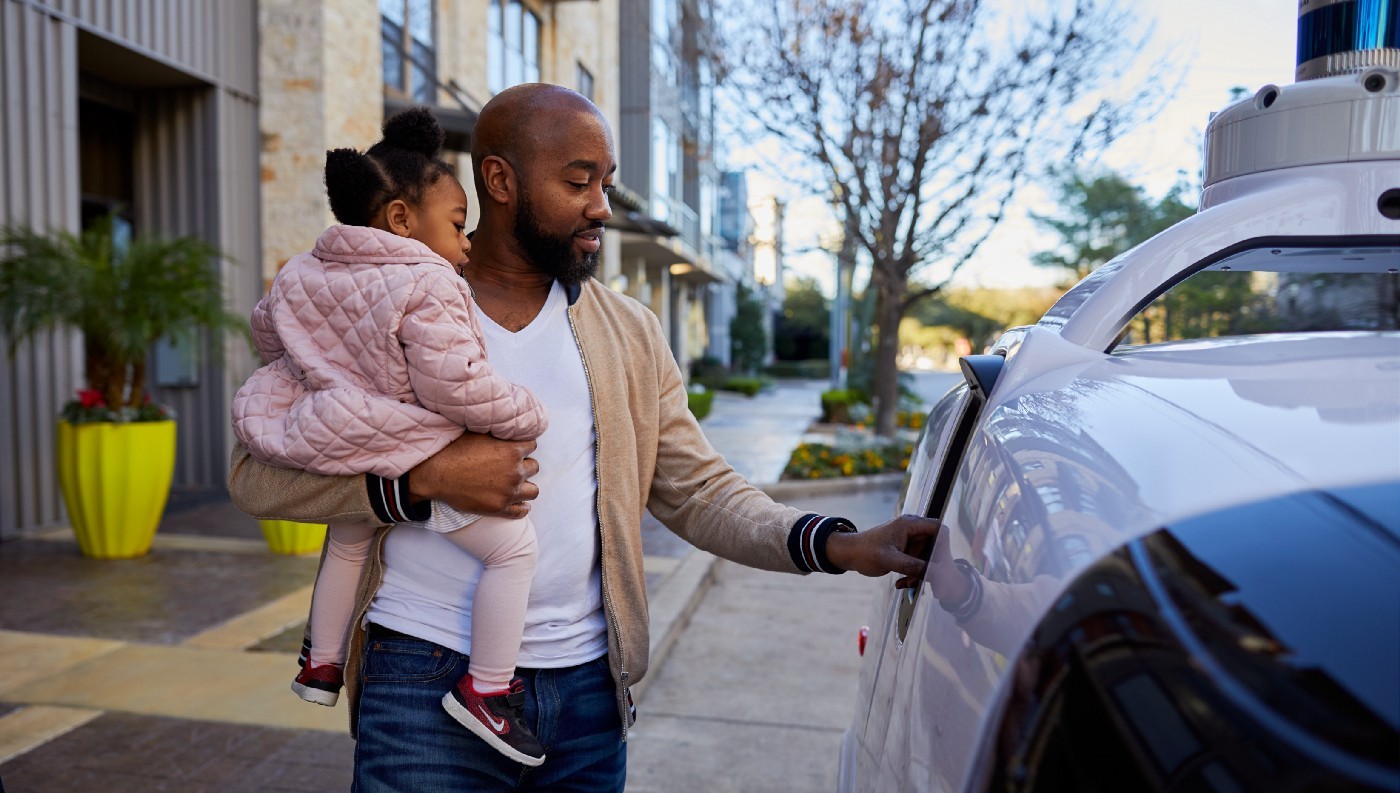 The latter scenario would be much safer than visiting a crowded grocery store as it would eliminate encounters with numerous people and the possibility of touching contaminated surfaces such as shopping carts.

The idea isn’t far-fetched either as Nuro and Kroger announced an autonomous delivery pilot program in 2018. More recently, the company partnered with Walmart to launch autonomous deliveries in Houston, Texas.

Given all the benefits, executives see a bright future for autonomous vehicles. As Mashable noted, Optimus Ride CEO Ryan Chin recently said “Autonomous vehicle companies are positioned to come out of COVID-19 much stronger” than before.

His sentiments were echoed by Steer Tech CEO Anuja Sonalker who told the publication, “There has been a distinct warming up to human-less, contactless technology.” She was also pretty direct about the benefits as she said “Humans are biohazards, machines are not.”

Of course, it’ll likely be a long before autonomous vehicles are in wide use. That means they’ll be of little benefit during the current pandemic. 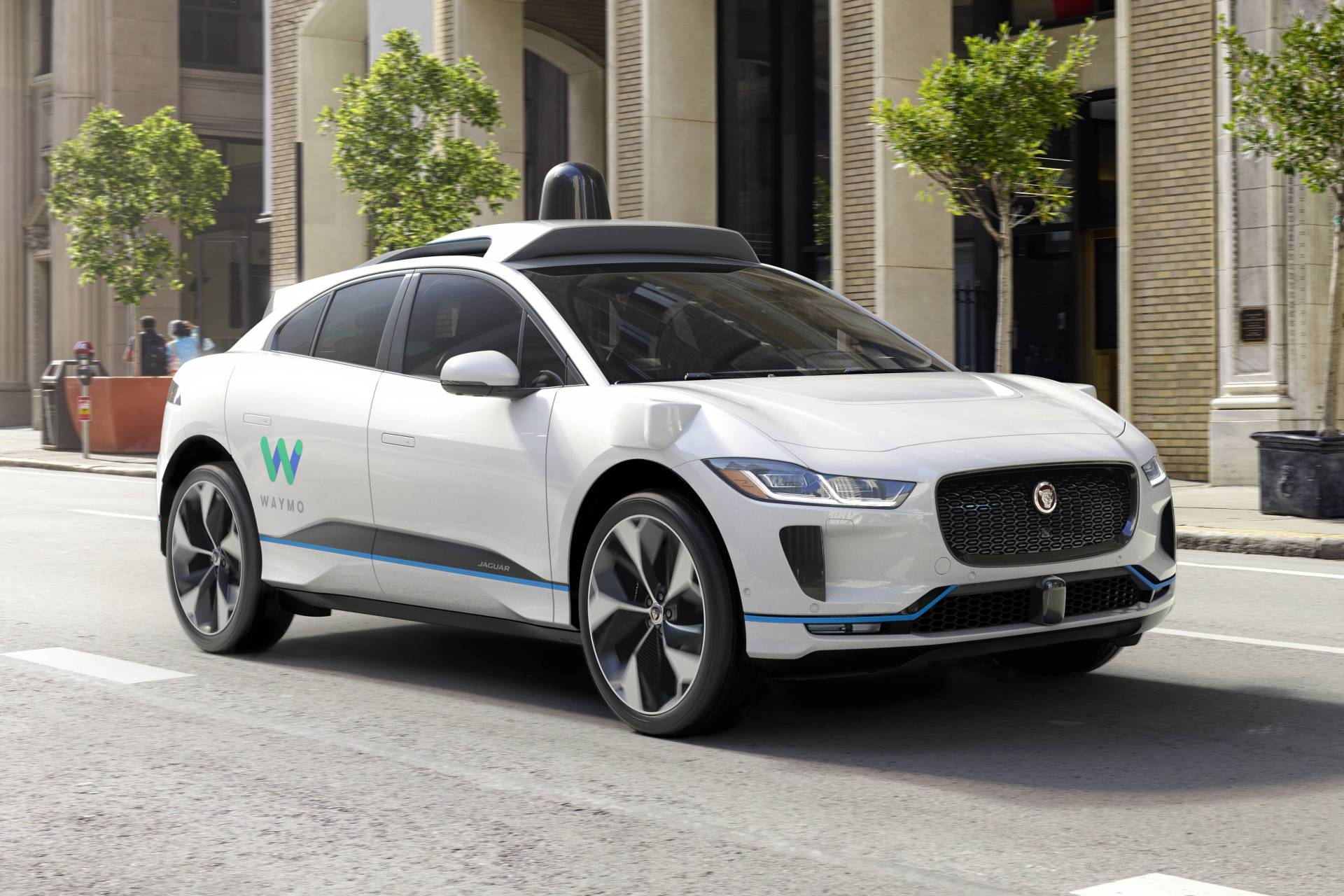