VW should unveil the 242 HP Tiguan GTE PHEV in the second half of the year.

Earlier this week, Volkswagen confirmed launching a plug-in hybrid version of the facelifted Tiguan, and we now have the first spy shots of the model.

Believed to be named the Tiguan GTE, like the electrified versions of the Passat and new Golf, the compact SUV will feature different front and rear bumpers compared to the rest of the lineup. Notice that there are hidden exhaust pipes on the scooped prototype and that the plug port is located on the left front fender. 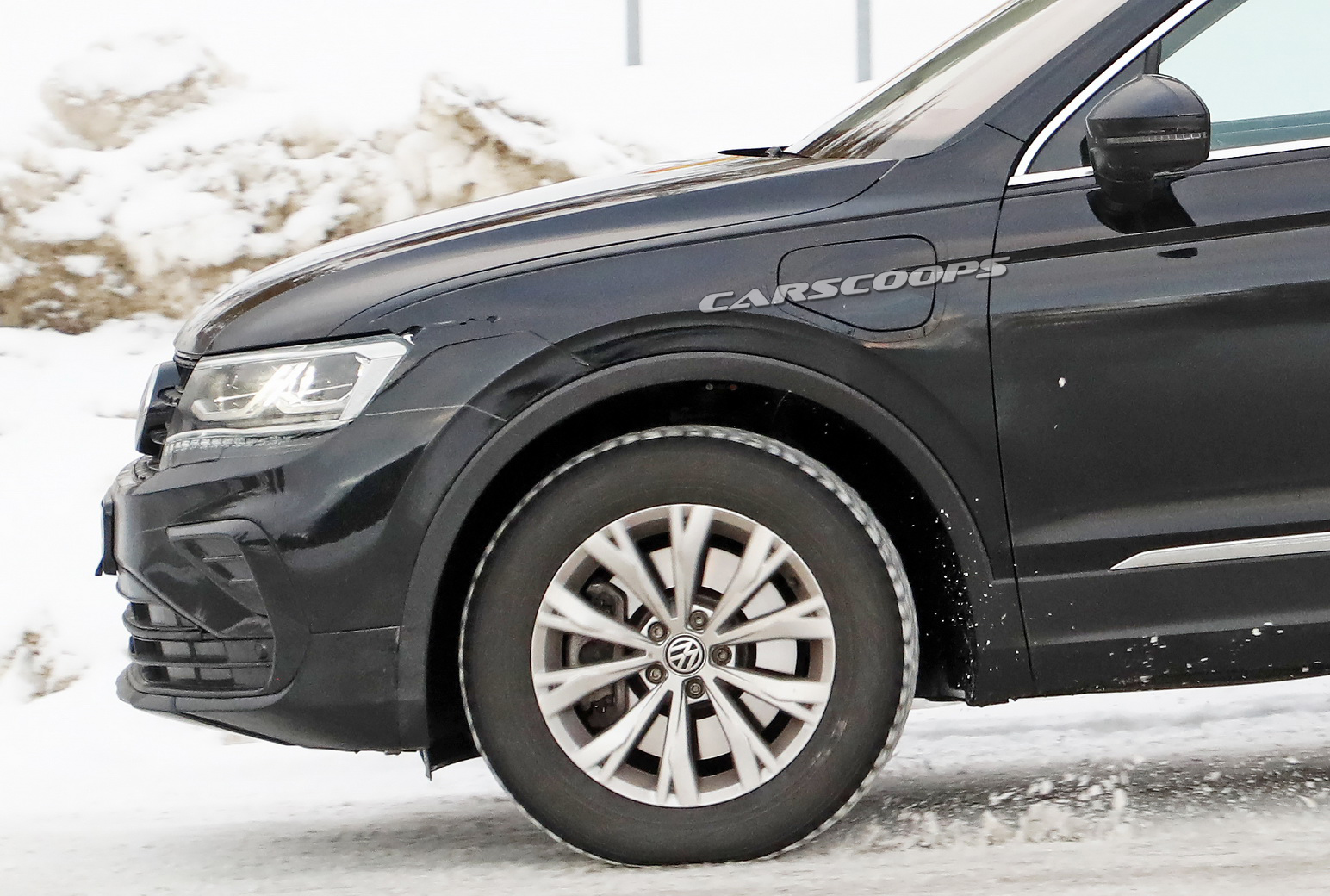 With the 13 kWh lithium-ion battery pack fully charged, the Golf GTE has a zero-emission driving range of around 60 km (37 miles) and can remain in the all-quiet mode at speeds of up to 130 km/h (81 mph). The extra weight of the Tiguan GTE over its compact hatchback sibling should affect the electric range, if the hardware remains the same.

Aside from the PHEV controls and sub-menus, we don’t know is Volkswagen will do anything to the interior of the electrified Tiguan to set it apart from the rest of the range. Still, if we were to assume, we’d say that perhaps new upholstery options and trims will become available.

The Tiguan GTE should be presented in the second half of the year unless the coronavirus pandemic or other factors interfere with the unveiling date. 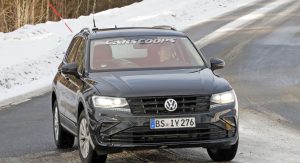 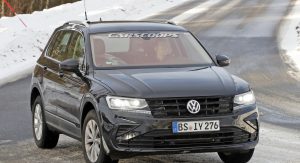 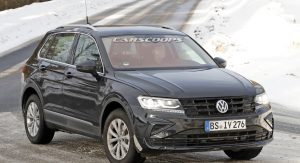 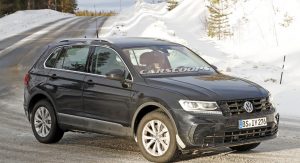 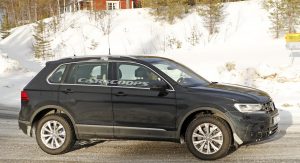 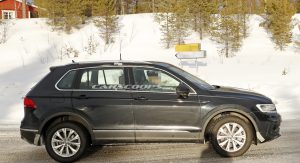 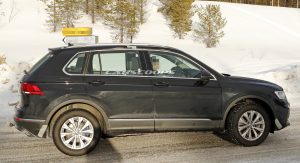 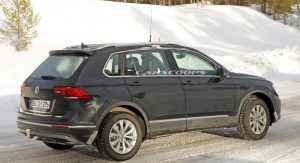 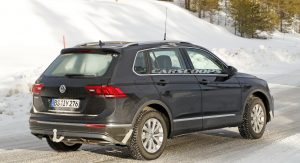 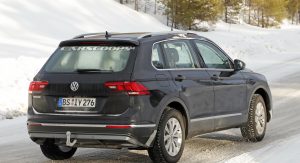 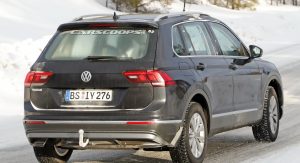 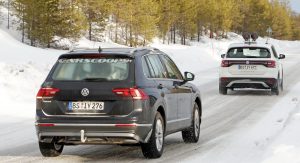 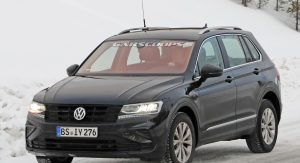 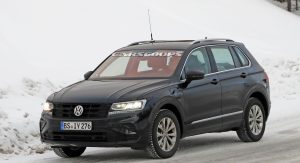 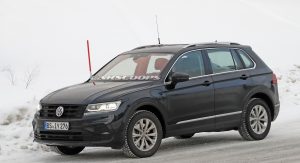 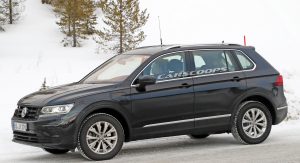 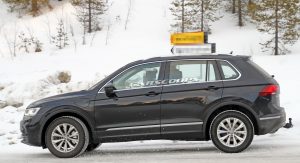 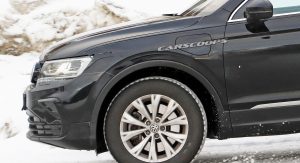 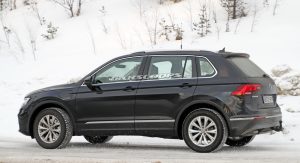 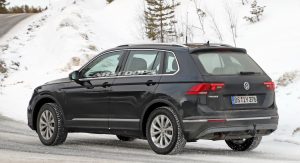 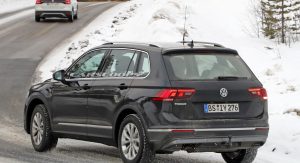 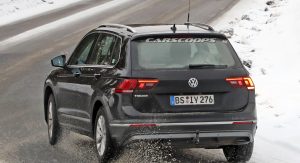 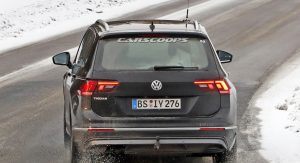