Values of modern classic performance cars are plummeting in the used market right now and there isn’t many better indicators than an old manual Ferrari V12 like this 550 Maranello right here.

This 2000 Ferrari 550 Maranello was just sold for $110,000 in an auction over at Bring A Trailer, showcasing that the bubble everyone was talking about has started bursting, if it hasn’t already. 550 Maranellos went for around $170k not that long ago and now you can get one for less money than say, a mint Toyota Supra MK4 with the turbocharged 2JZ. 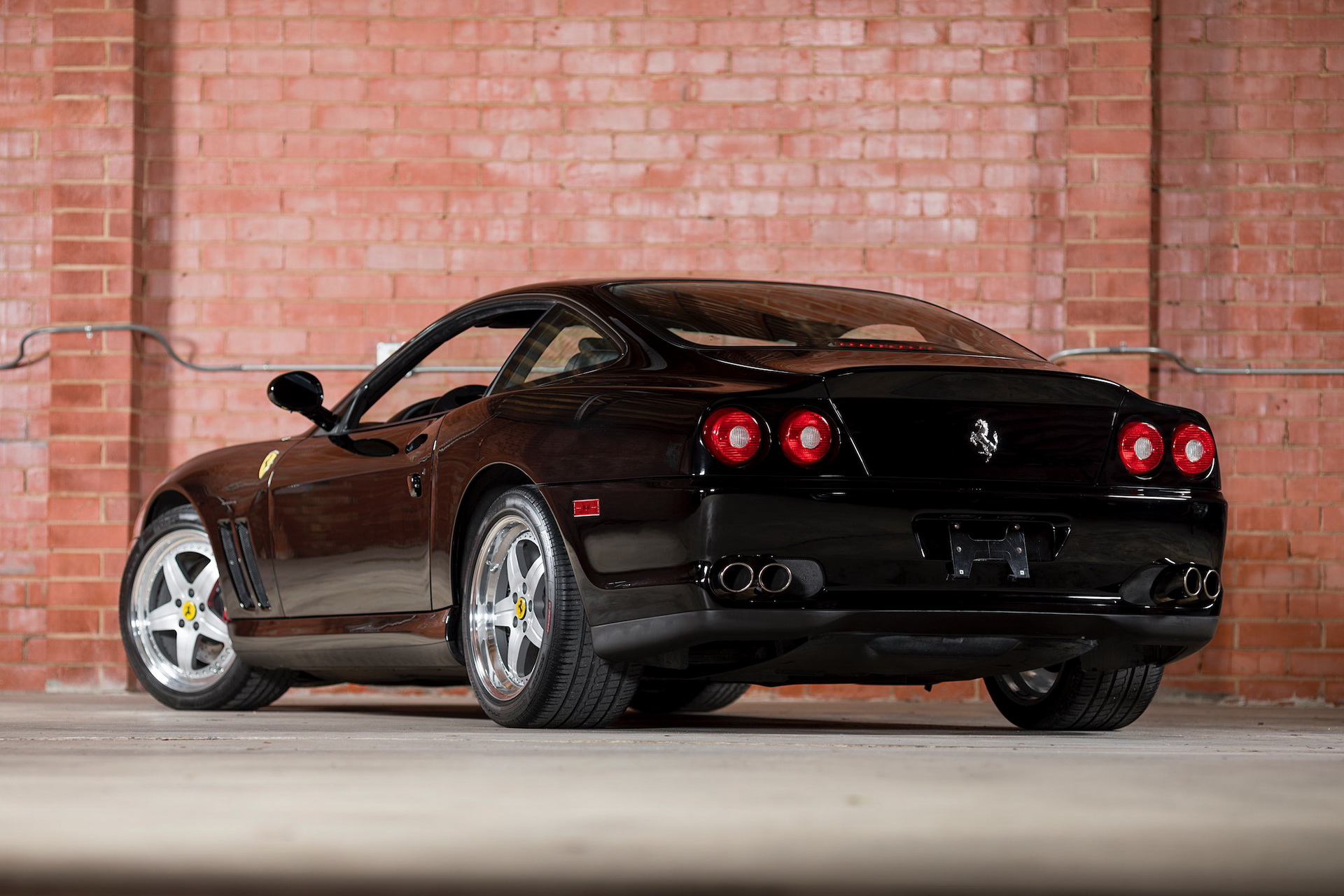 Obviously the coronavirus outbreak helps even further in tanking values of classic and modern classic cars but the fact that you can get a manual V12 Ferrari for that amount of money feels like a great bargain after all those years seeing prices climbing higher and higher.

It’s not the last V12 Ferrari offered with a manual but the 550 Maranello is much easier to find since Ferrari only offered it with the celebrated gated six-speed manual transmission. No single-clutch, flappy-paddle nonsense here to “make you feel like an F1 driver”. 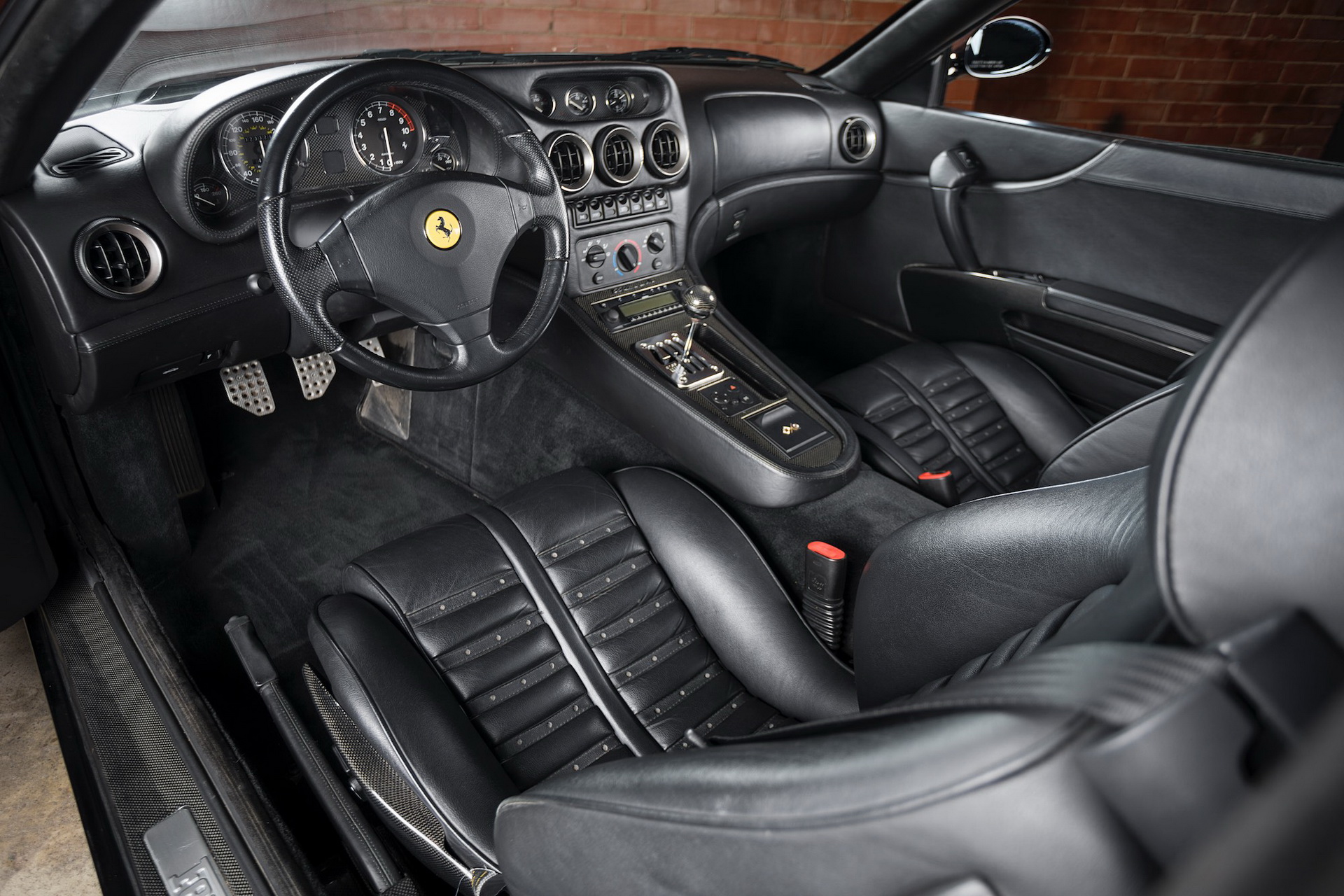 This particular example shows just 20,000 miles on the odometer and is finished on black over a black leather interior with Daytona-style seats. It also features a set of more vocal Tubi mufflers and was only recently serviced with new belts and other.

I’m sorry but if this is a world where a MK4 Supra is deemed more valuable than a low-miles, properly cared-for Ferrari 550 Maranello, then we might have gone slightly mad. 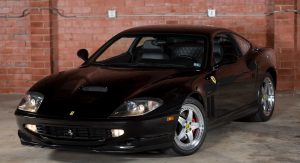 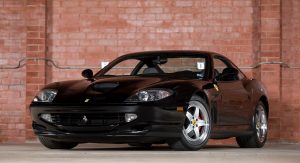 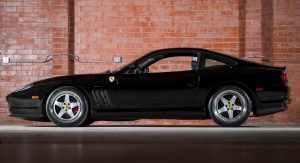 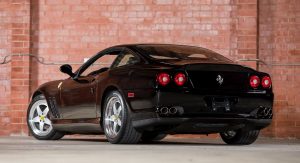 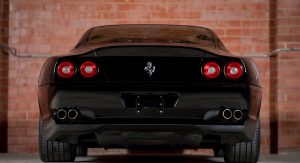 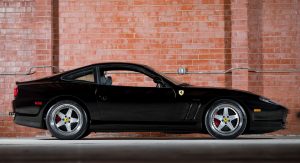 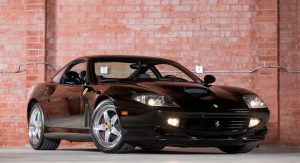 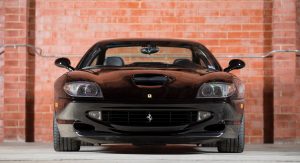 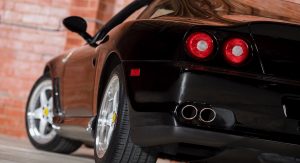 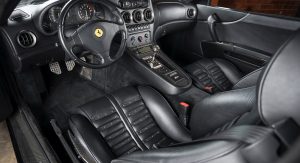 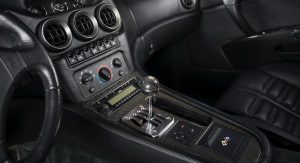 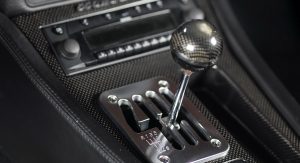 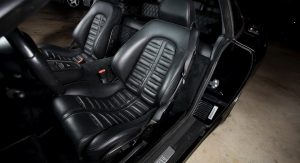 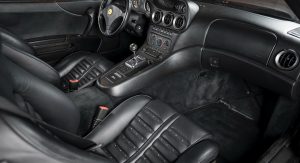 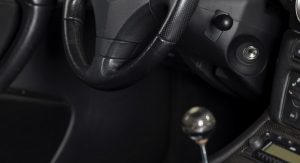 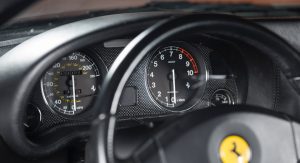 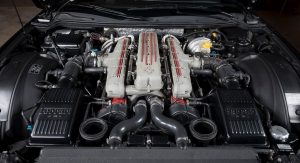 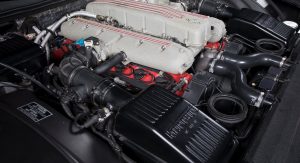