Certain owners of used Teslas have discovered the carmaker removing features without their knowledge.

It has been reported that a number of used Tesla owners are allegedly discovering that features on their newly-purchased cars have been disabled.

In February, Jalopnik reported on the case of a man by the name of Alec who purchased a 2017 Tesla Model S from a used car dealership in December 2019. The dealership he bought the car from had recently acquired the car from Tesla at an auction and at the time, the electric sedan was equipped with the Enhanced Autopilot and Full Self Driving Capability options. The original owner paid $8,000 for these options.

Just three days after the used car dealer purchased the Model S, Tesla ran an audit of the software in its vehicles and decided to remove the Enhanced Autopilot feature in the Model S without informing the dealership. Alec was only informed of the software’s removal after taking the car into a Tesla Service Center for repairs in January.

In a statement issued to Alec, a Tesla representative support told him the following:

“Tesla has recently identified instances of customers being incorrectly configured for Autopilot versions that they did not pay for. Since, there was an audit done to correct these instances. Your vehicle is one of the vehicles that was incorrectly configured for Autopilot. We looked back at your purchase history and unfortunately Full Self Driving was not a feature that you had paid for. We apologize for the confusion. If you are still interested in having those additional features we can begin the process to purchase the upgrade.” 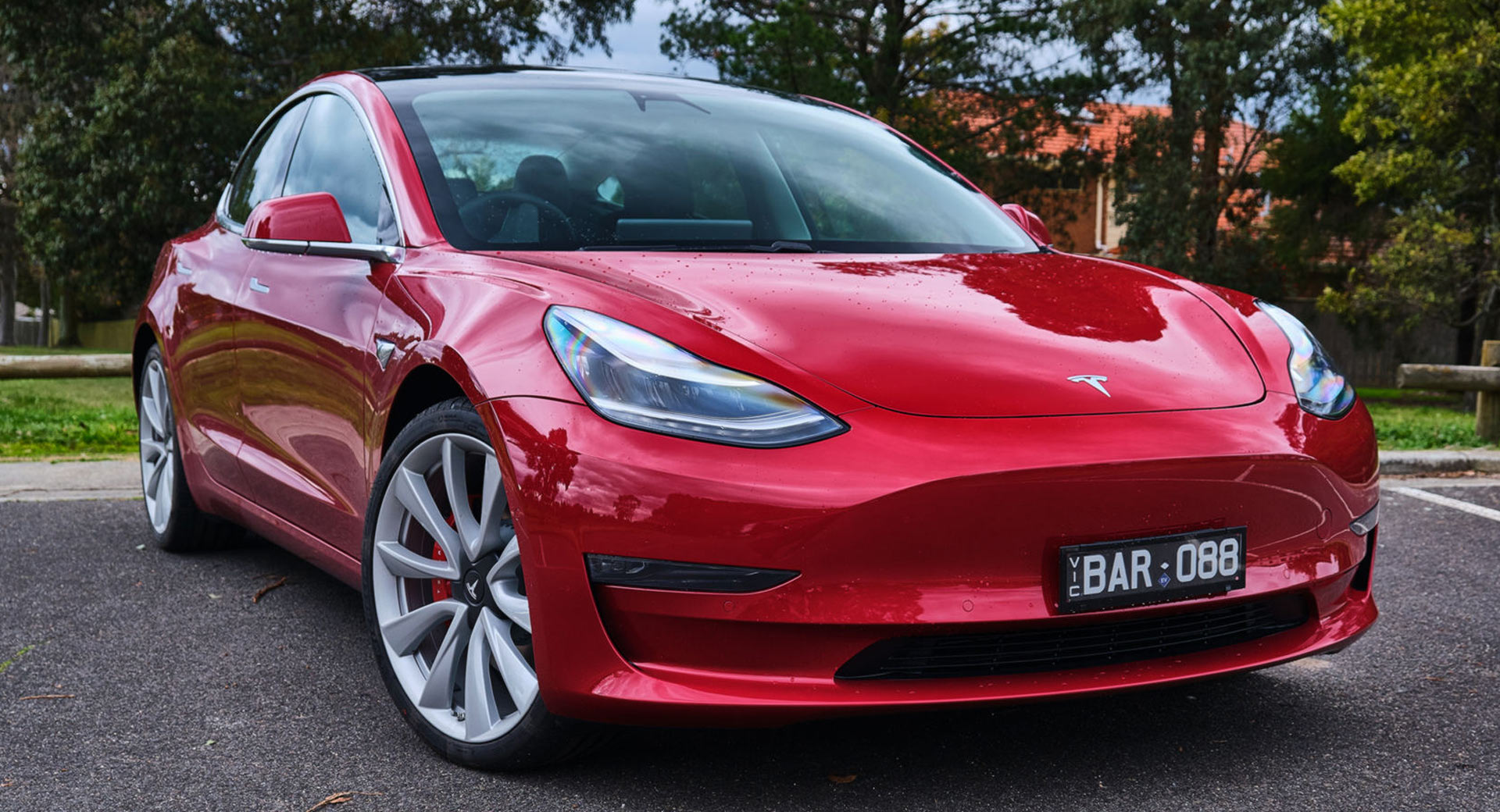 Last week, Jalopnik ran a follow-up piece after being contacted by Tesla owner Brett. Brett who purchased a used 2018 Model X P100D from a Tesla dealership in March 2019. The SUV was equipped with the $20,000 Ludicrous Mode option and Brett decided to cough up an extra $5,000 to have Full Self Driving added. However, upon installing this software, Tesla decided to remove Ludicrous Mode because he didn’t pay the $20,000 (!) for it.

Jalopnik has repeatedly attempted to contact Tesla’s PR department regarding the removal of features but has not heard back. For what it’s worth, we’ve tried many times in the past months to get a hold of a Tesla press representative on different occasions and matters but have never got a response back.

Instead, the publication contacted Tesla’s customer support line and were informed by two representatives that features such as Ludicrous Mode and Autopilot are connected to the car’s VIN and remain with the car, even if sold on the used car market. However, this doesn’t explain why some owners have had certain features removed from their vehicles.

Have you encountered any such issues with used Tesla models? Tell us in the comments below or email us directly. 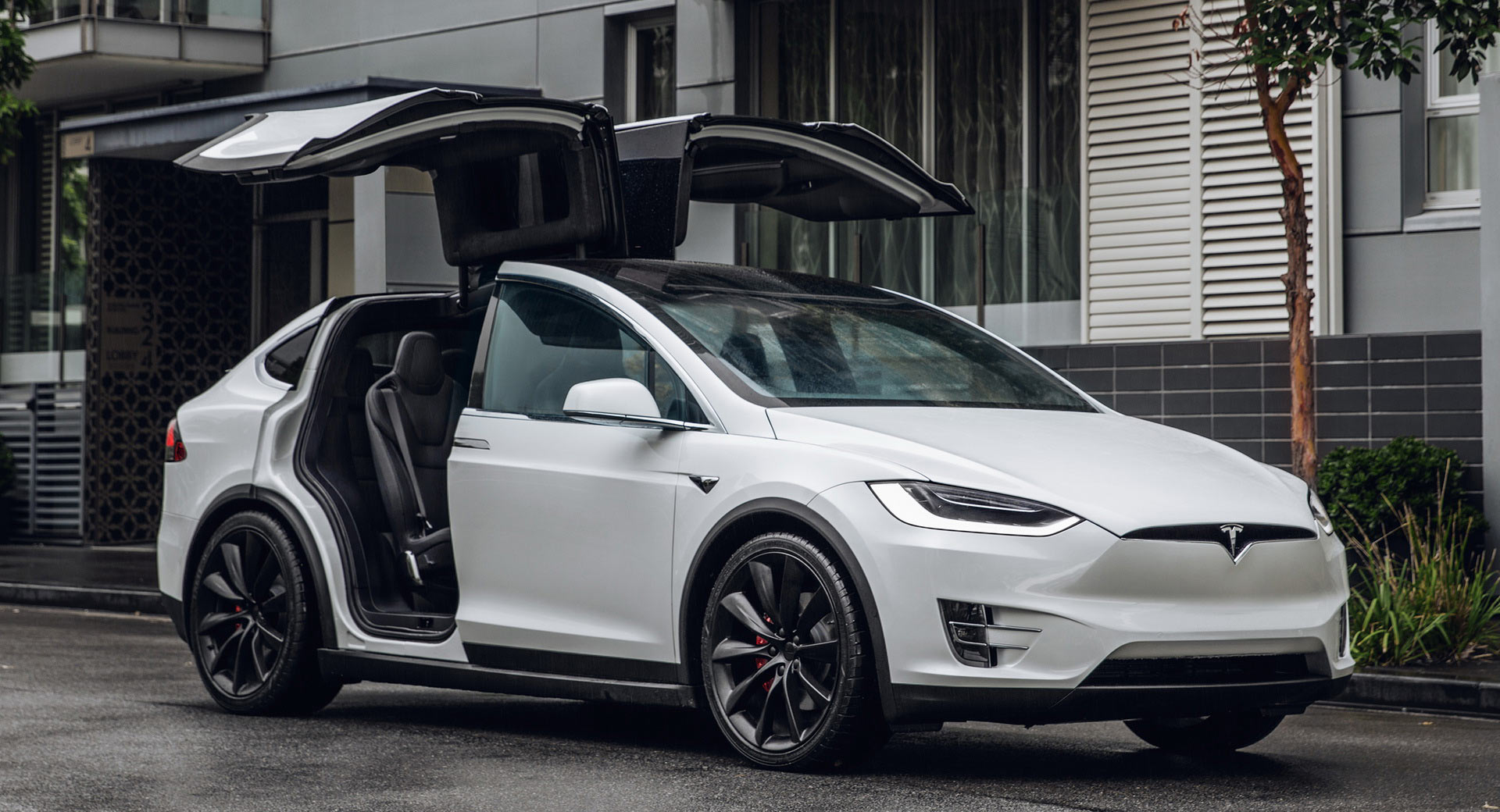