Tesla will stop making cars at Fremont at the end of May 23.

After resisting calls to temporarily shut down operations, Tesla has finally announced that they’ll suspend production at their Fremont factory, following a series of meetings with local, state and federal officials.

The Californian company will stop manufacturing vehicles at the end of Monday, March 23, joining the rest of North America’s major car makers that shut down their US-based factories due to the coronavirus outbreak.

“Despite taking all known health precautions, continued operations in certain locations has caused challenges for our employees, their families and our suppliers,” Tesla said in a statement.

“We have decided to temporarily suspend production at our factory in Fremont, from end of day March 23, which will allow an orderly shutdown. Basic operations will continue in order to support our vehicle and energy service operations and charging infrastructure, as directed by the local, state and federal authorities.”

Tesla will continue deliveries during the shutdown period, as it’s in the process of implementing “touchless deliveries” to customers via the company’s smartphone application. New Tesla owners will be able to unlock their cars with the app, sign any remaining paperwork that has been placed in the car and return it to an on-site drop-off location. 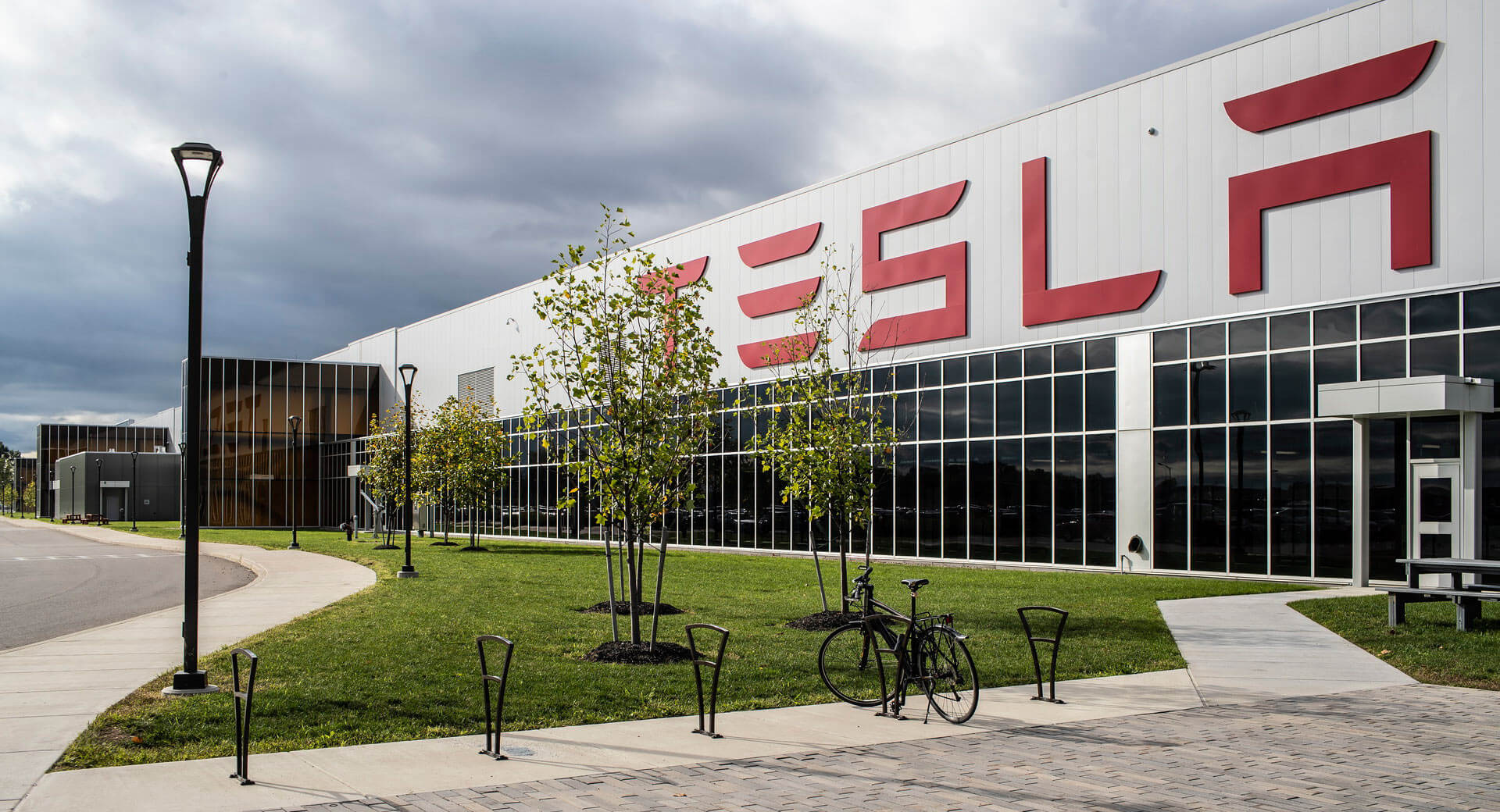 Six counties on the San Francisco Bay Area issued a shelter-in-place lockdown order on Monday, stating that only “essential businesses” would remain active during that period. Tesla kept the Fremont factory open, forcing the Alameda County Sheriff to announce that Tesla is not an essential business and that it should reduce its Fremont factory down to its most basic operations.

The local police department also said earlier today that they will meet with Tesla’s factory management, with Tesla announcing the factory closure a few hours later. 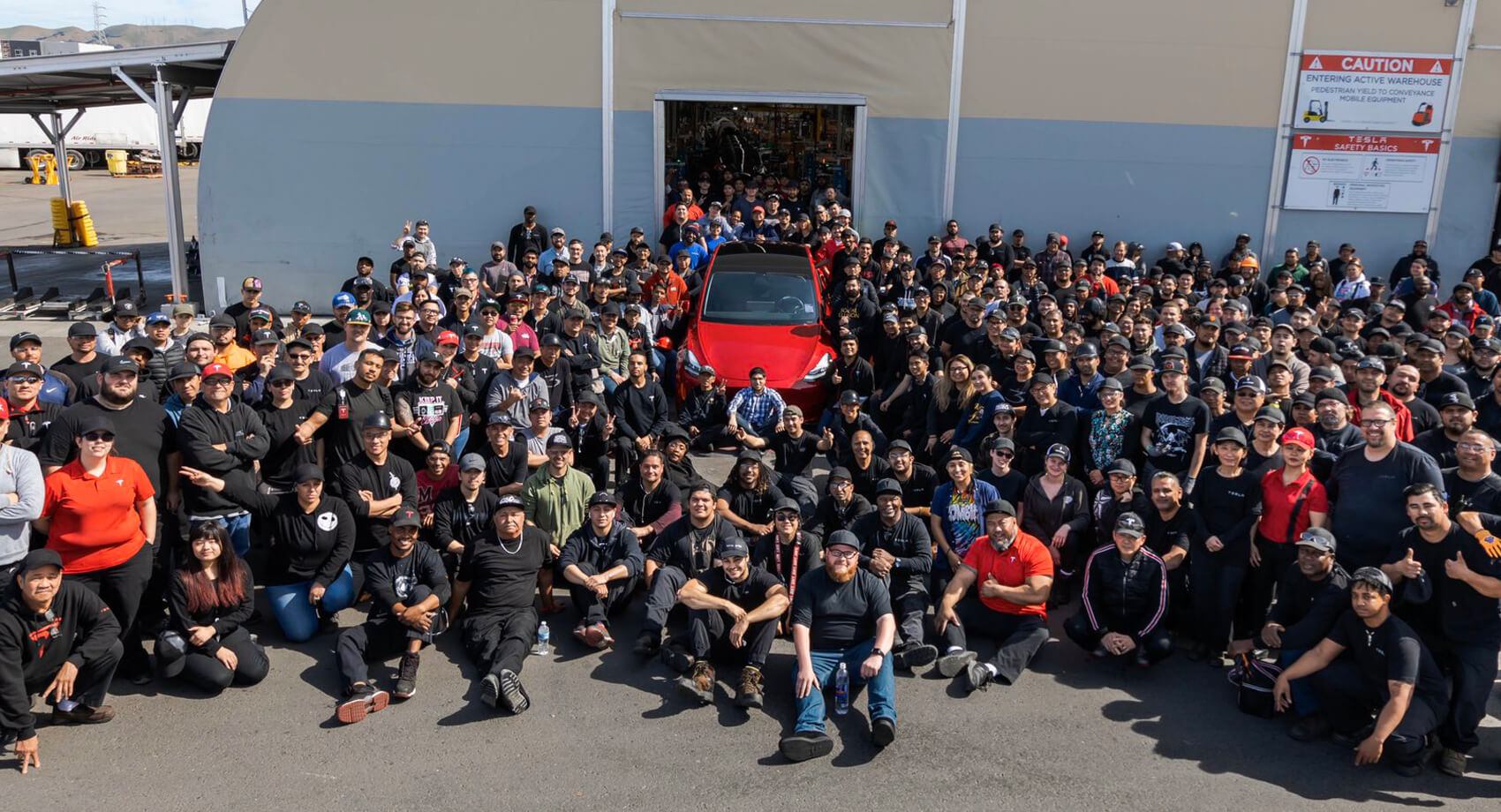 Anyone feeling even slightly ill should stay home. Elderly should avoid close contact, even with family members, for now. Those seem most important.