Ford’s Baby Bronco has been spied next to its larger family member.

The 2021 Ford Bronco Sport has been spied by an eagle-eyed member of the Bronco Sport forums parked next to the latest explorer.

The compact-sized Bronco Sport is heavily camouflaged but that doesn’t matter as undisguised photos surfaced earlier this month. However, the pictures give us a better look at the crossover’s dimensions. 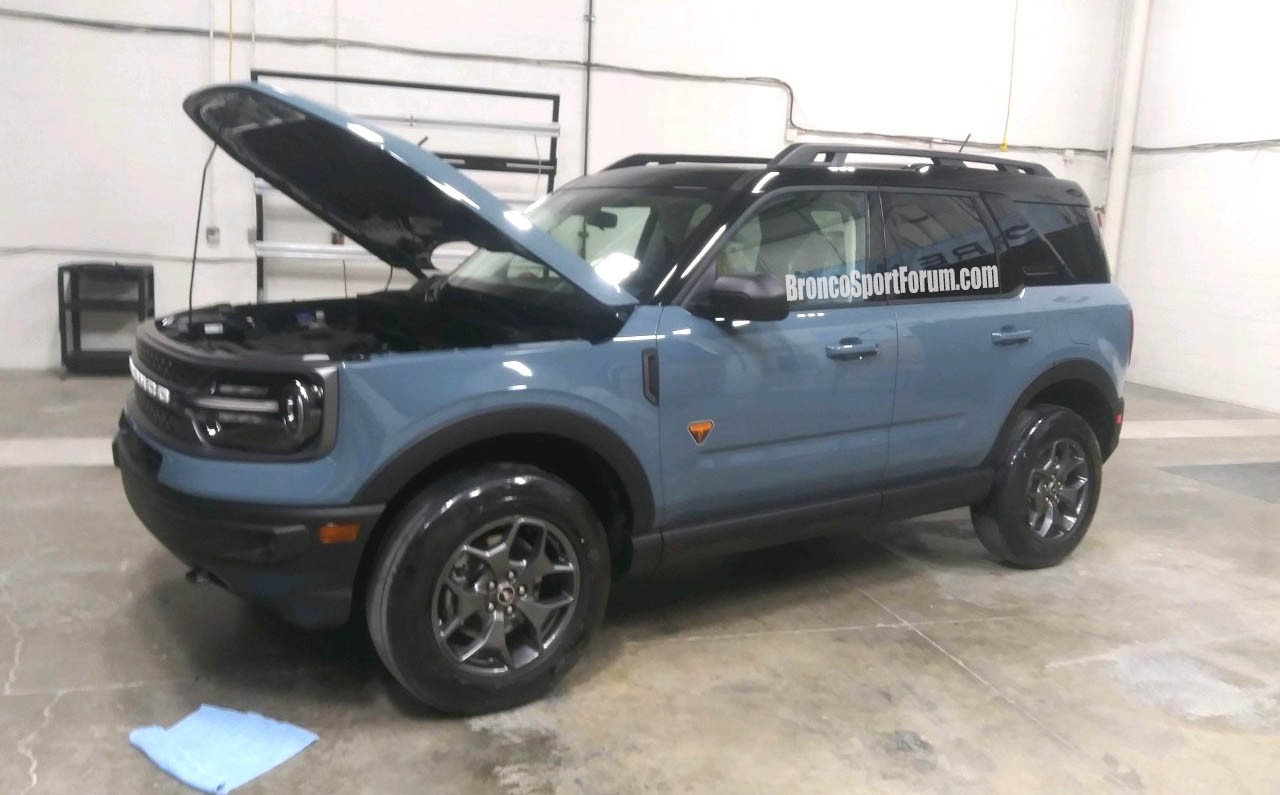 The three- and four-cylinder power units will be connected to an eight-speed automatic transmission which is paired exclusively to an all-wheel drive system. While all-wheel drive will be standard, the Bronco Sport isn’t a hardcore off-roader as that task will be left to the body-on-frame Bronco.

According to ordering information that was leaked last week, the Bronco Sport will have 17-inch alloy wheels and 10 different exterior colors ranging from Area 51 to Shadow Black. Customers will also have the option of a black or gray roof.

At least five different trims are expected including a First Edition. Full details haven’t been released, but the Badlands variant is slated to have body-color bumpers and body-color exterior door handles. Customers can also expect a leather-wrapped steering wheel, power heated front seats and a dual-zone automatic climate control system. Other highlights should include a wireless smartphone charger and a six-speaker audio system.

The 2021 Ford Bronco Sport will be unveiled later this year and we can expect it to cost around $25,000.

H/T to The Drive! 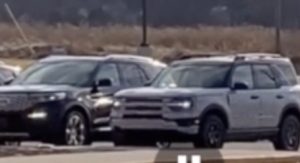 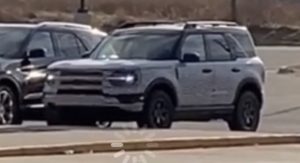 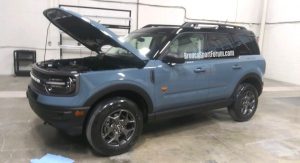 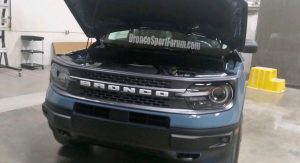 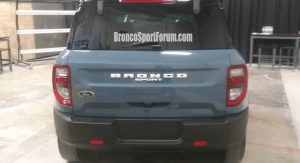