The upcoming Envision GX is expected to use a turbocharged 2.0-liter four-cylinder with 237 hp.

The Buick Envision has always played second fiddle to the larger and more luxurious Enclave, but a new model is on the horizon.

Apparently sourced from China, these pictures show a far more stylish crossover which features a wide grille and slender LED headlights. The model also has sporty air intakes and a bright skid plate. 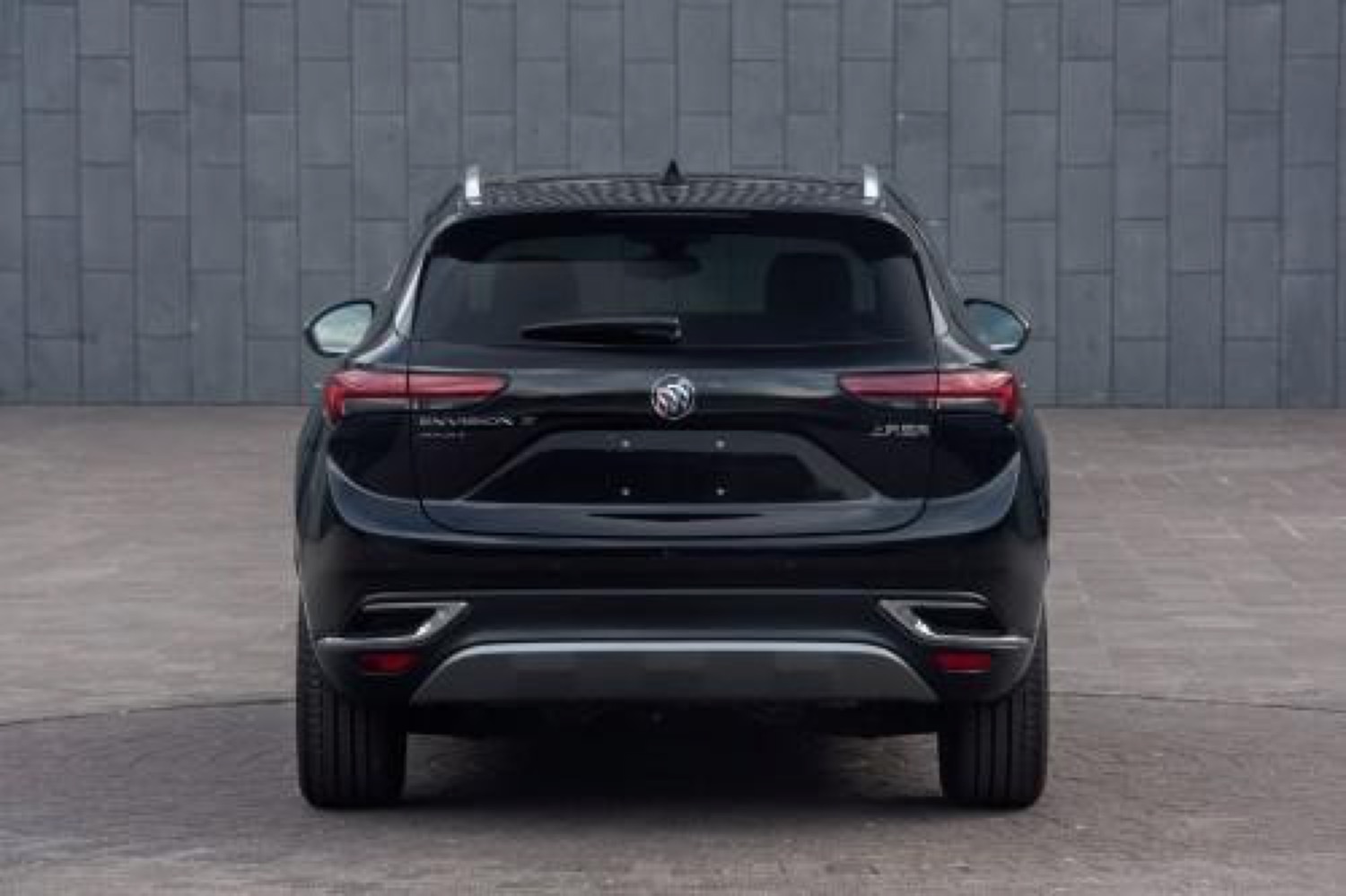 The swoopy styling continues out back and the model boasts slim taillights as well as a tailgate-mounted spoiler. We can also see a silver skid plate and what appear to be faux exhaust tips.

Little is known about the model at this point, but GM Authority reports the crossover will likely use the same turbocharged 2.0-liter four-cylinder engine that resides in the Cadillac XT4. There it produces 237 hp (177 kW / 240 PS) and 258 lb-ft (350 Nm) of torque. The engine should be connected to a nine-speed automatic transmission which can be paired with an optional all-wheel drive system.

Despite adopting the Envision moniker, it appears this crossover will be sold alongside the current model. That’s a bit confusing, but speculation suggests the company could separate the two by slapping the “GX” moniker on this particular variant. That remains unconfirmed, but Buick did a similar thing to the new Encore GX which is being sold alongside the old Encore.

This solution could be just temporary as the Envision GX could eventually replace the standard model.  Of course, we’ll probably find out more in the coming months. 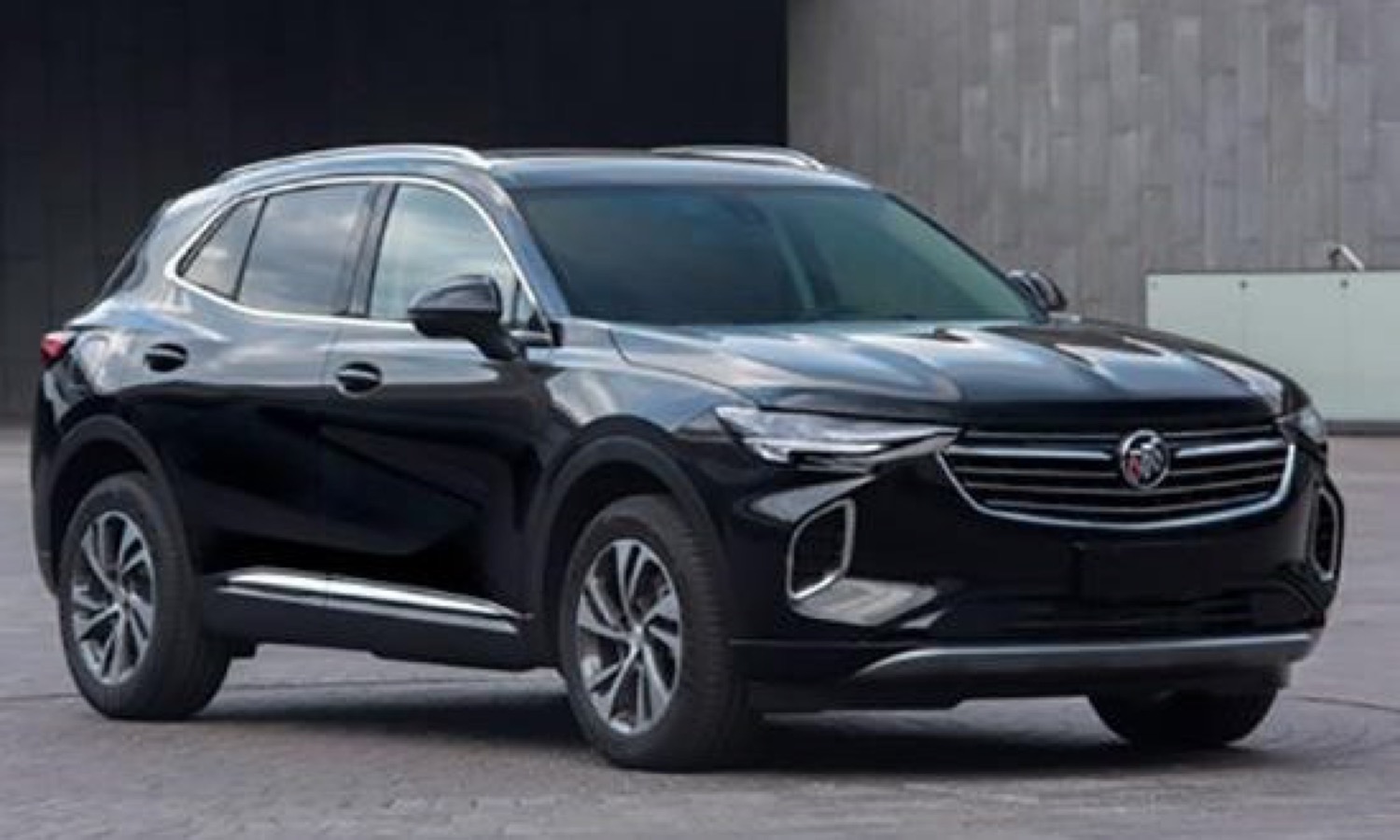