The Peugeot 508 Sport Engineered could share the 355 HP plug-in hybrid powertrain with the DS 9.

For the past three-four years, Peugeot has been rolling out models with a more emotional design and the 508 midsize family car is probably the one that turns most heads.

Available in five-door liftback and wagon body styles, the 508 is Peugeot’s current flagship, offering up to 225 PS (222 HP) in the GT range-topping variant. While that’s a decent amount of power for a midsize car, it’s certainly not emotional enough.

Thankfully, that will change soon with the Peugeot 508 Sport Engineered. First shown at the 2019 Geneva Motor Show in concept form, the high-performance plug-in hybrid model will soon arrive in dealerships across Europe. 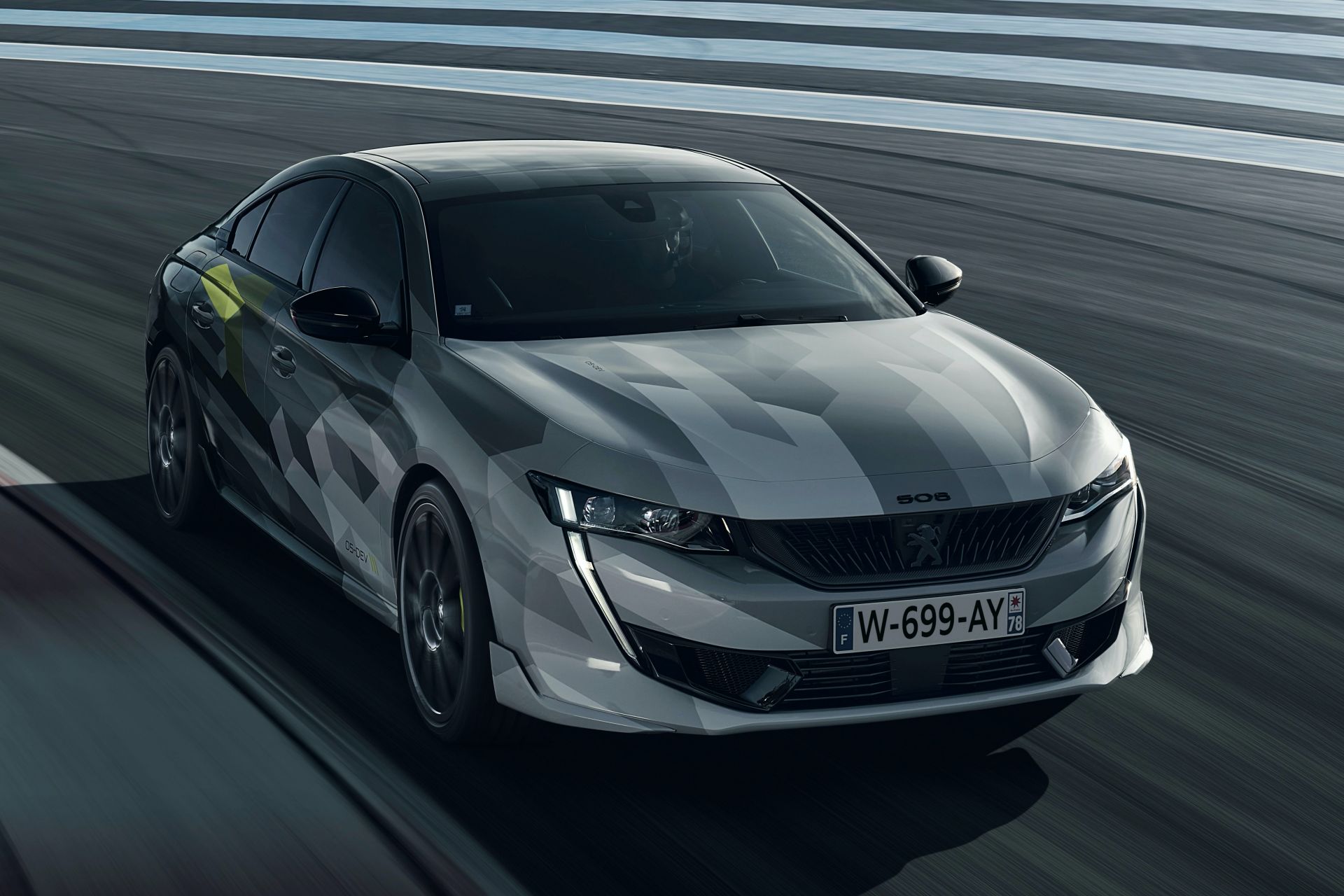 That’s a pretty good excuse for Peugeot to release more photos of the production-spec 508 Sport Engineered, including the first dynamic shots of the new model. Questionable “camouflage” aside, the range-topping Peugeot 508 looks spot on, adding several sportier elements to the exterior compared to the standard model.

At the front, those include the front bumper add-ons on each side, black grille with gloss black inserts and a more aggressive design, black logo, smoked headlights, as well as a more aggressive lower grille with two new openings on the sides. The lateral view reviews more muscular add-on side skirts, black window trim and exclusive alloys. At the rear, we can spot a pair of bumper add-on inserts, two round exhaust pipes, a more prominent diffuser and an integrated boot lid spoiler.

The body kit is pretty much identical with the one of the Concept 508 Peugeot Sport Engineered, though there’s one exception: the study’s tiny wings placed at the base of the C-pillars have been dropped, understandably. 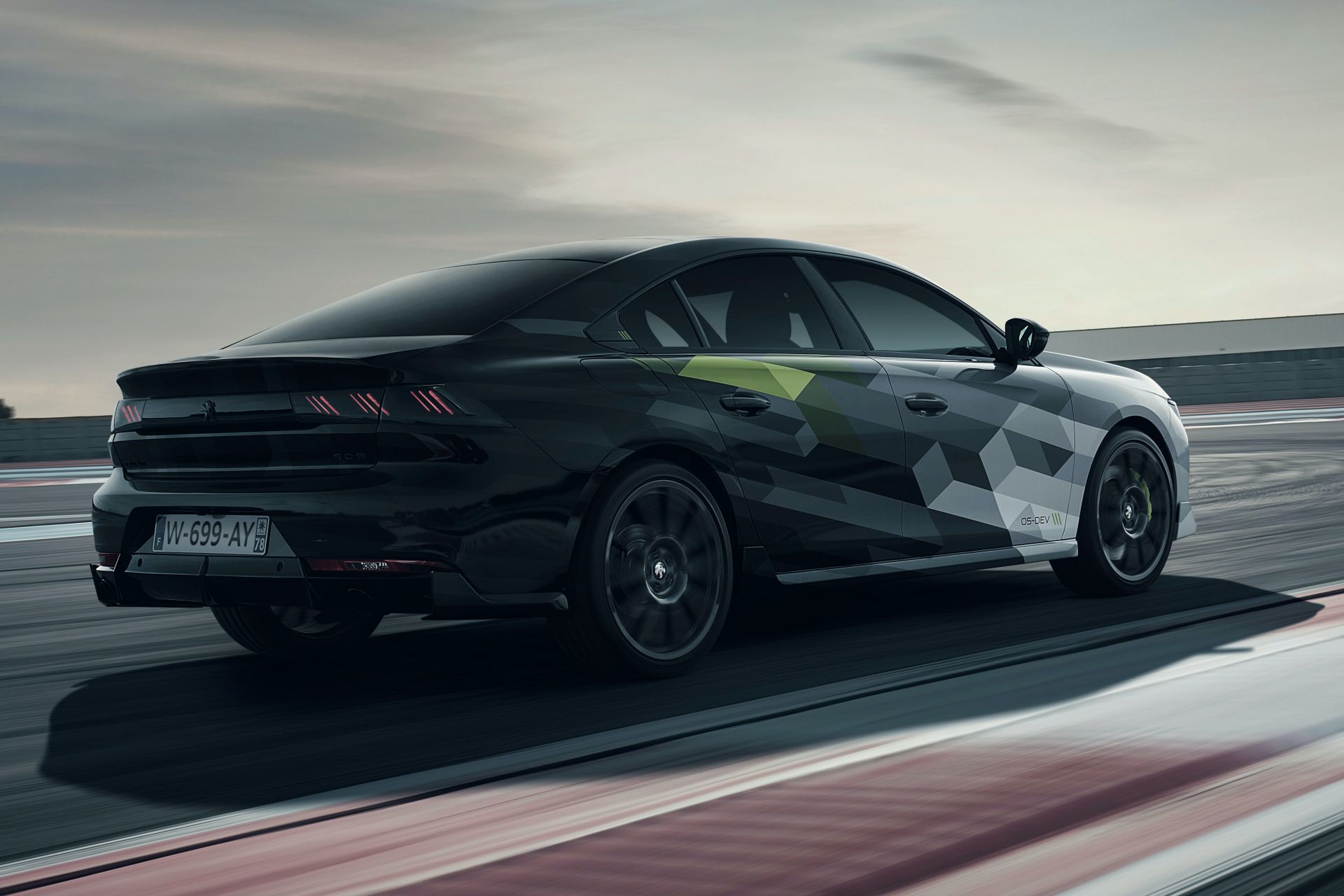 The concept’s 400 PS (395 HP) plug-in hybrid powertrain may suffer some adjustments as well, as indicated by the recent launch of the closely-related DS 9. That model offers an optional E-Tense plug-in hybrid powertrain with 360 PS (355 HP) from a 1.6-liter turbocharged four-cylinder petrol engine, a front-mounted electric motor and a rear-mounted electric motor (for e-AWD capability).

It’s possible Peugeot Sport will deem that ensemble powerful enough for the 508 Sport Engineered. After all, it should still enable the sports sedan to go from 0 to 100 km/h in under five seconds and top out at 250 km/h (155 mph). Expect Peugeot to fully unveil the 508 performance model this summer and start deliveries before the end of the year. 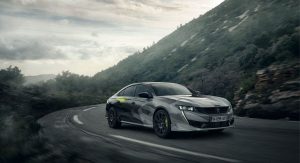 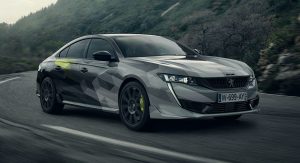 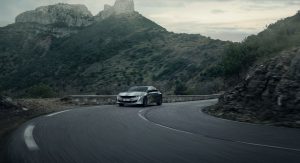 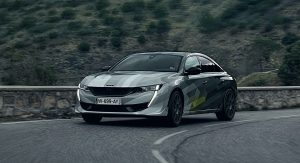 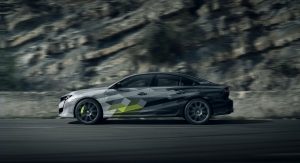 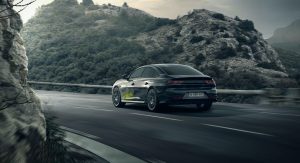 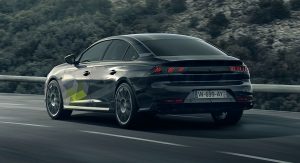 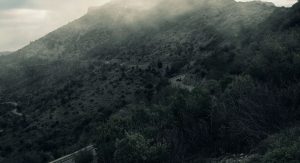 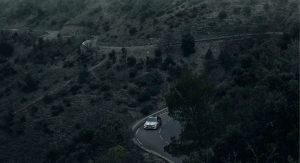 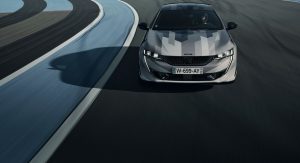 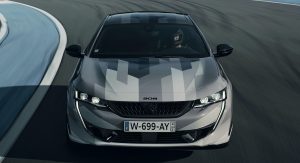 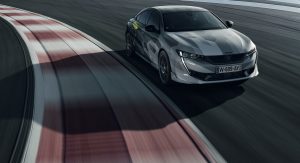 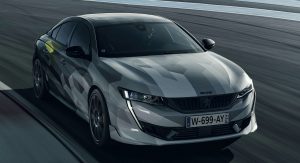 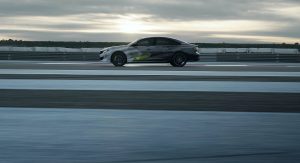 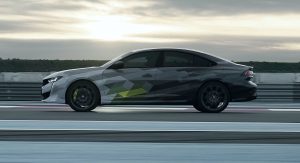 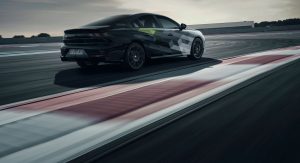 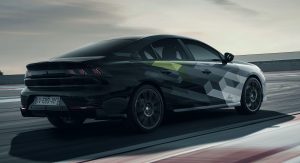 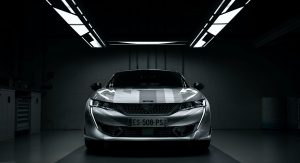 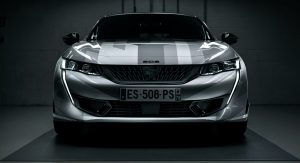 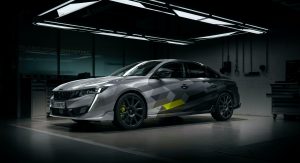 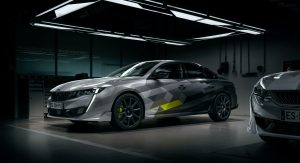 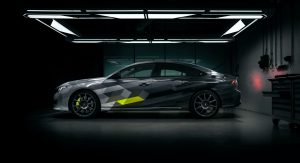 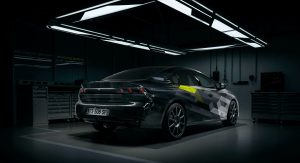 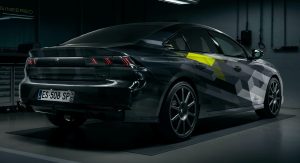