The new Dacia / Renault Sandero could arrive in October at the Paris Auto Show.

Work is well underway on the latest-generation Dacia Sandero and this rendering from Kolesa shows how it will probably look.

While much of the world knows the car as the Dacia Sandero, it is also sold as the Renault Sandero in certain markets such as Russia, South Africa, and South America. As such, this rendering depicts the subcompact in Renault form but the Dacia-branded model will look largely identical, save for the front grille and badges.

The image depicts the Sandero with a set of slim new headlights that look far more stylish than those of the outgoing model. In addition, the car sports new fog lights with black surrounds as well as a black lower front grille. 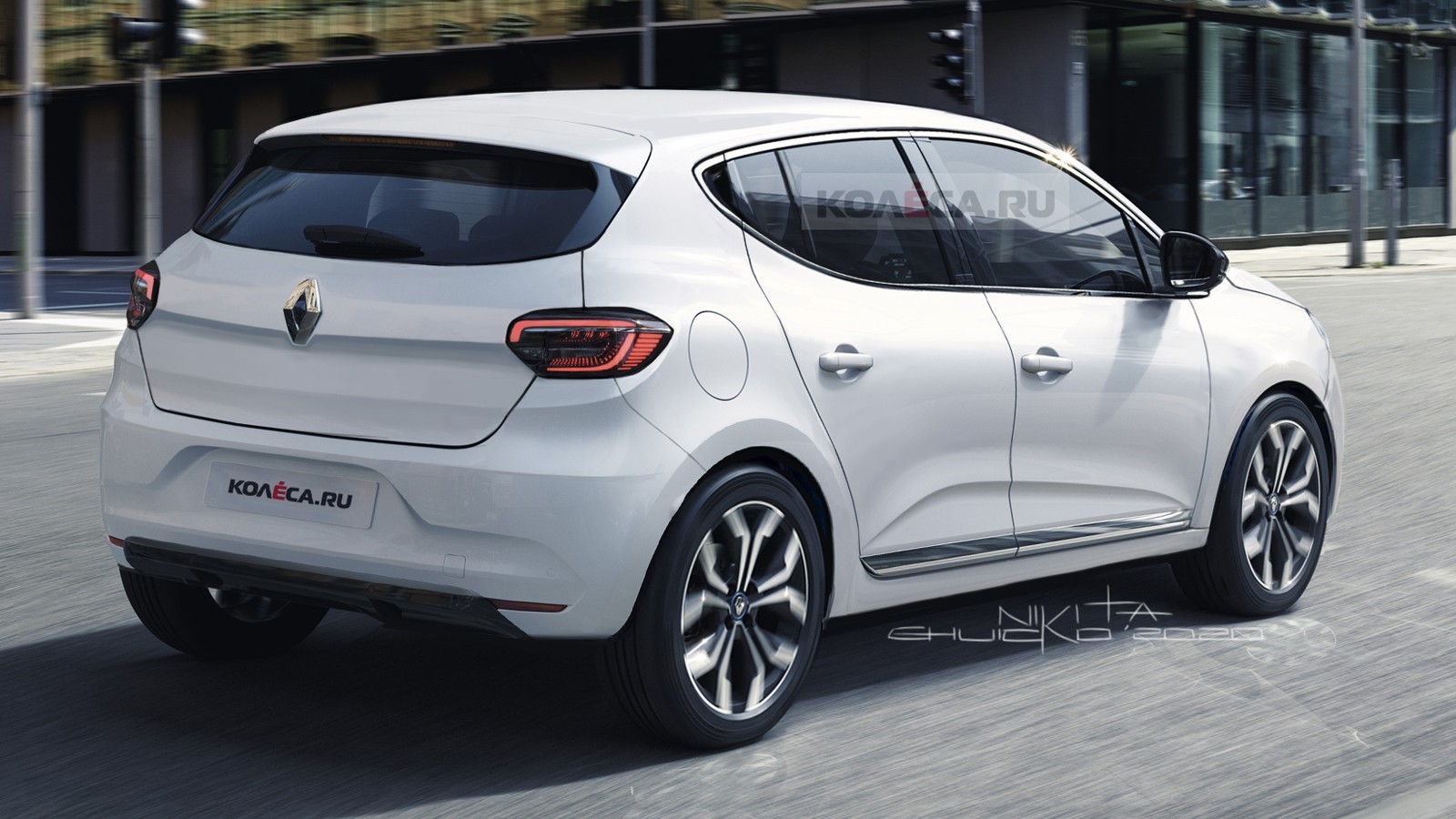 The sides of the new Sandero closely mimic those of the current Renault Clio with a dramatic body line running along the base of the doors and tapering off at the top of the side skirts. As for the rear, it features a set of tiny taillights roughly the same size as those of the Renault Zoe but with a slightly different shape.

We understand that the new Dacia and Renault Sandero models will be based on the same CMF-B platform as the Clio, Captur, and Nissan Juke. Sitting at the top of the range will be the same 138 hp 1.6-liter E-Tech hybrid powertrain as the latest-generation Clio.

Those on a tighter budget will have a number of other engines to choose from, including a 1.0-liter SCe naturally-aspirated three-cylinder with 74 hp, a 99 hp 1.0-liter TCe turbocharged three-pot, and a 1.5-liter Blue dCi diesel delivering 84 hp. Expect to see the car unveiled later this year. 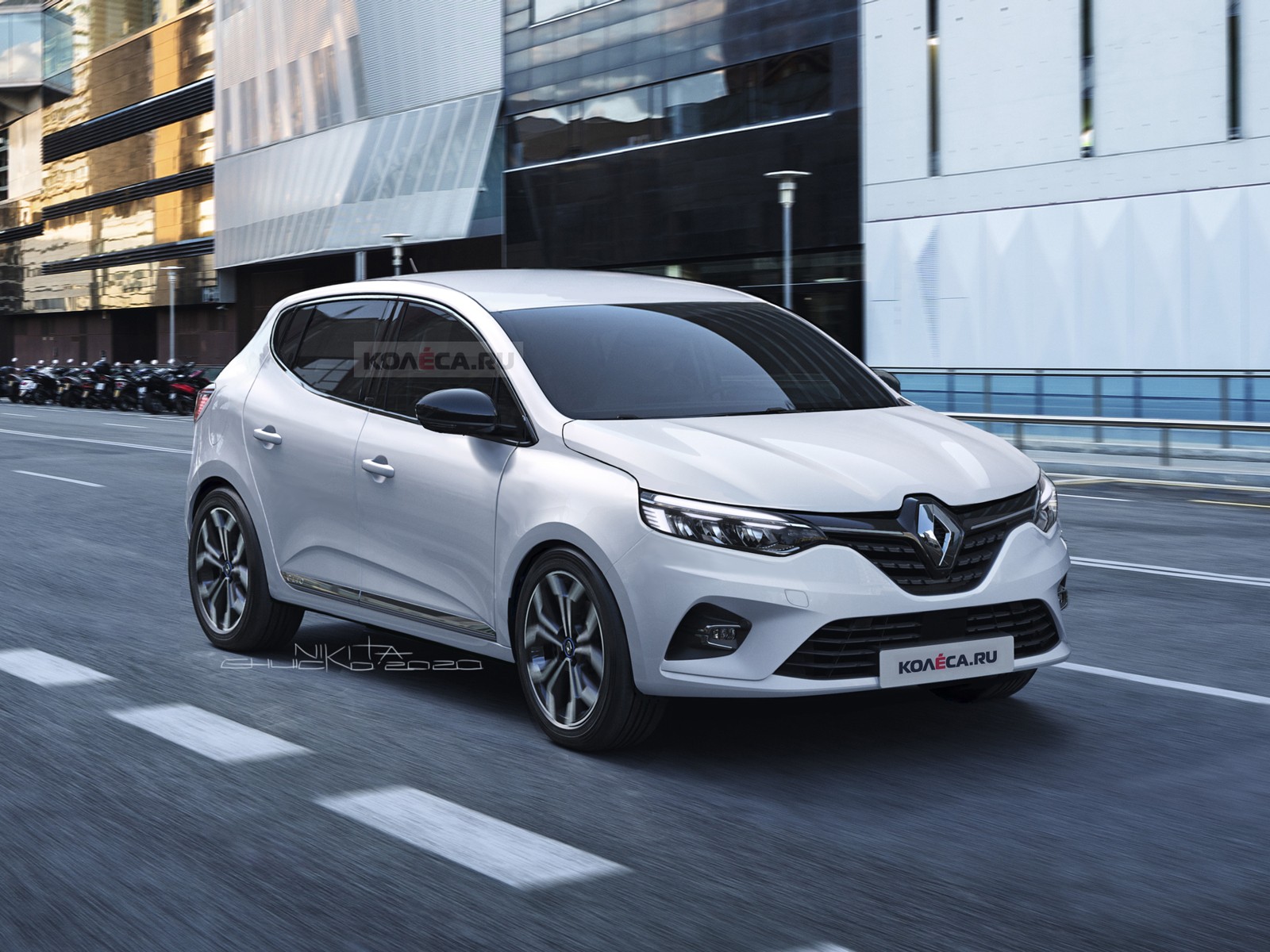