The new 2021 BMW 3 Series four-cylinder plug-in hybrids will be available in the United States from May 2020.

The combined power output is 288 HP and 310 lb-ft (420 Nm) of torque with the XtraBoost function. Available in Sport mode, XtraBoost offers an immediate 40 hp power increase for up to 10 seconds. The brand-new feature is activated when the throttle is depressed to the kick down position. 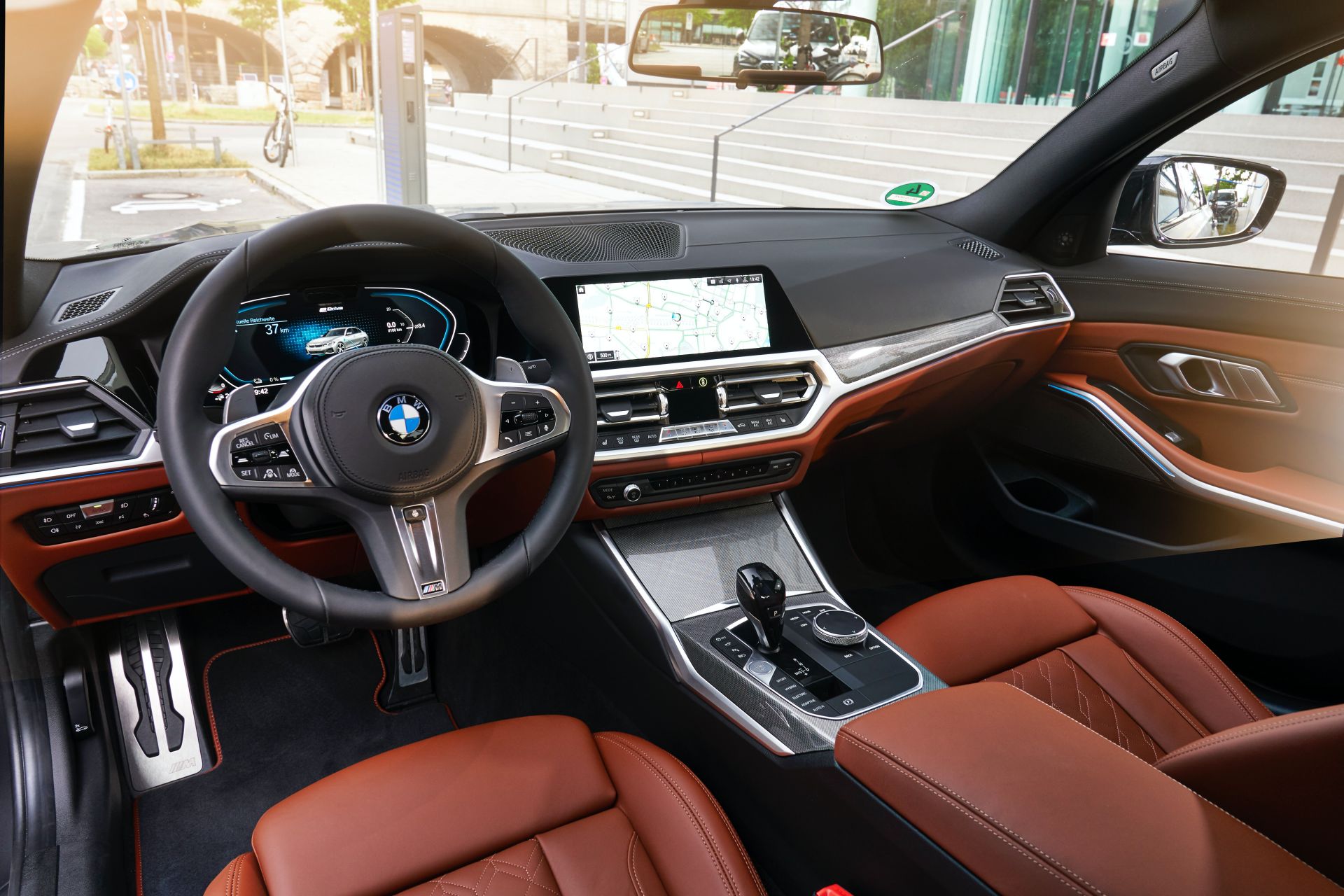 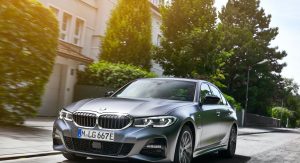 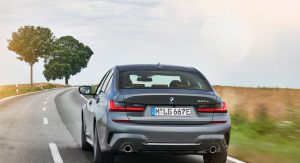 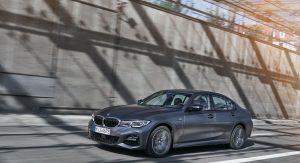 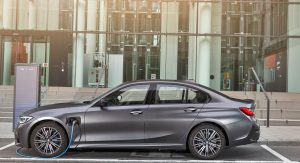 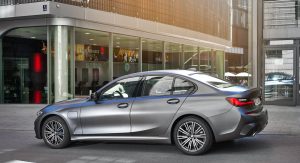 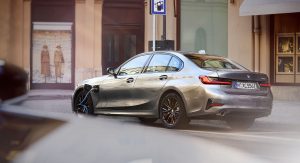 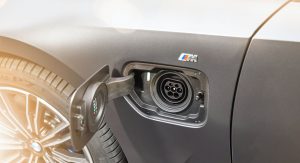 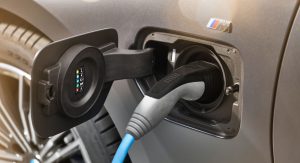 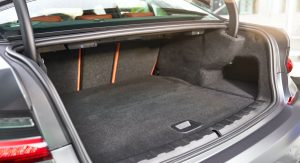 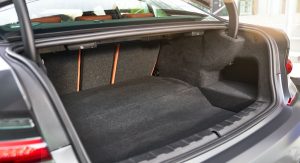 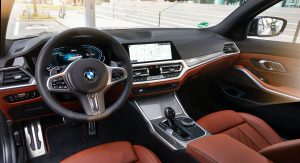 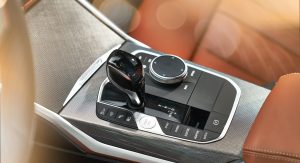 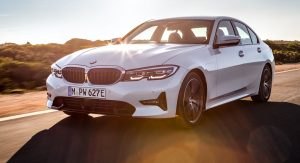 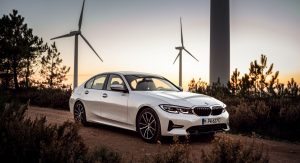 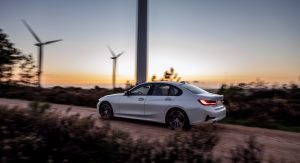 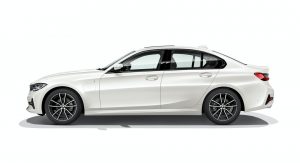