Now we get to catch a glimpse of the E300’s less glamorous sibling from the joint venture’s other brand, Wuling. These are the first official photos of the as-yet-unnamed EV which Wuling says is inspired by Japan’s popular kei car segment.

The proportions of Wuling’s electric city car clearly remind of kei cars, particularly the ratio between the vehicle’s height and width. The styling is characterized by straight lines and square elements, while customizing options include several two-tone color schemes. 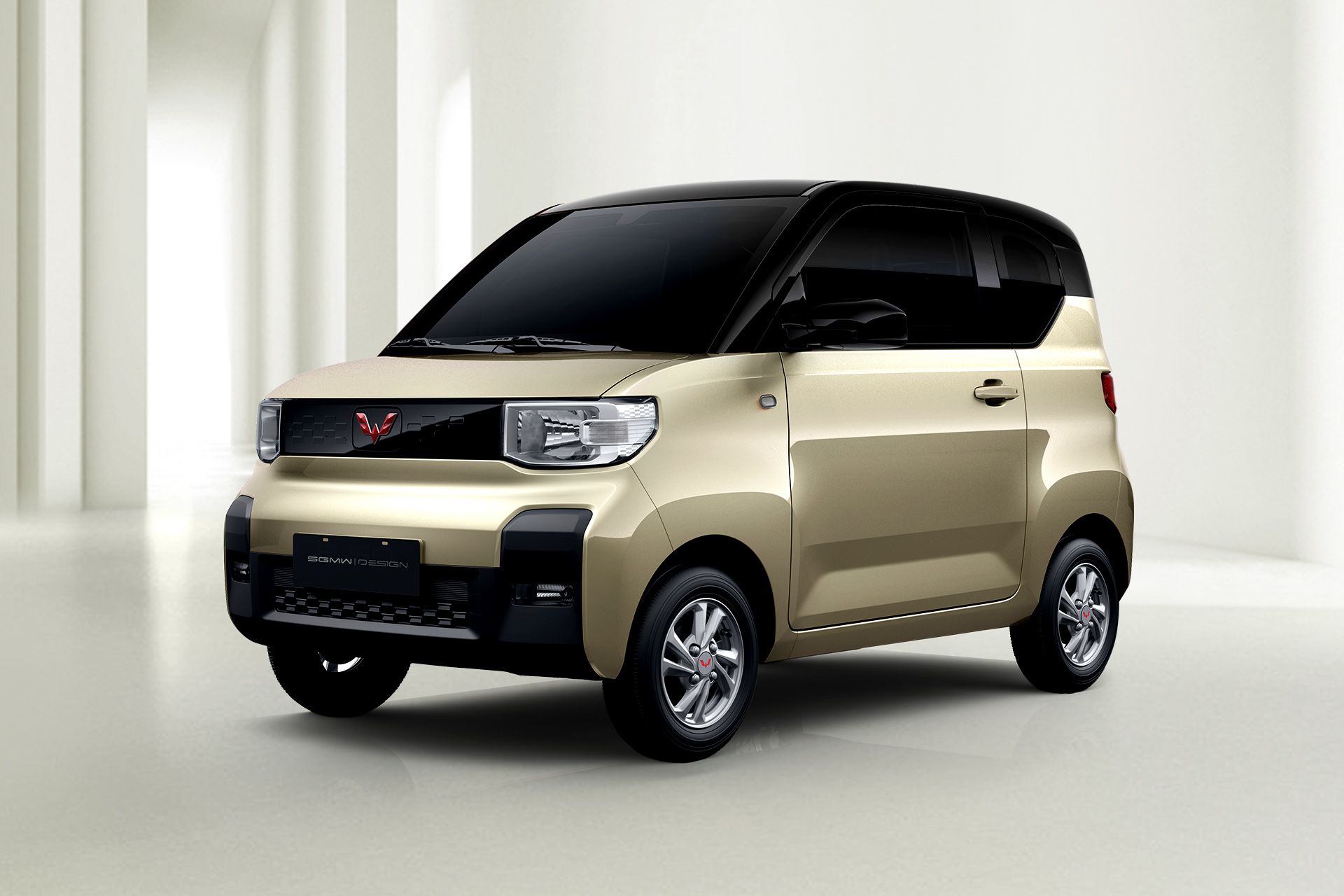 While no photos of the interior are available, the diminutive two-door hatchback is said to offer four seats, making it “a convenient tool for daily urban commuting”. No dimensions are revealed either but Wuling says the EV’s compact size and short wheelbase will give it “a natural advantage for parking and turning in crowded cities”.

Regardless of the battery pack, the electric motor is a modest one delivering 27 HP. With a 39 HP motor and 16.8 kWh battery, the Baojun E300 seems like a luxury car in comparison. Wuling will release additional details about its first-ever EV, including its name, closer to the model’s launch later this year. 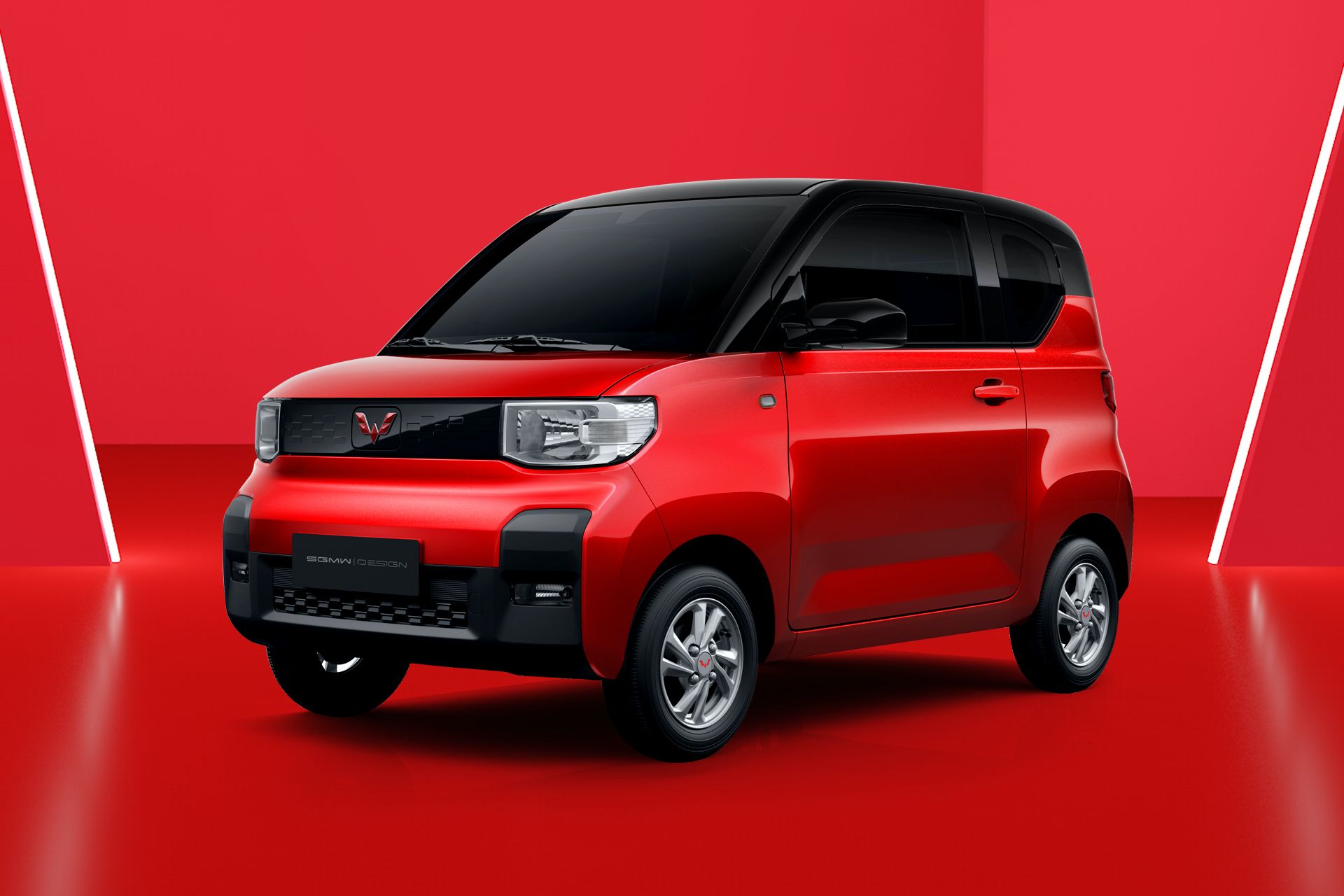 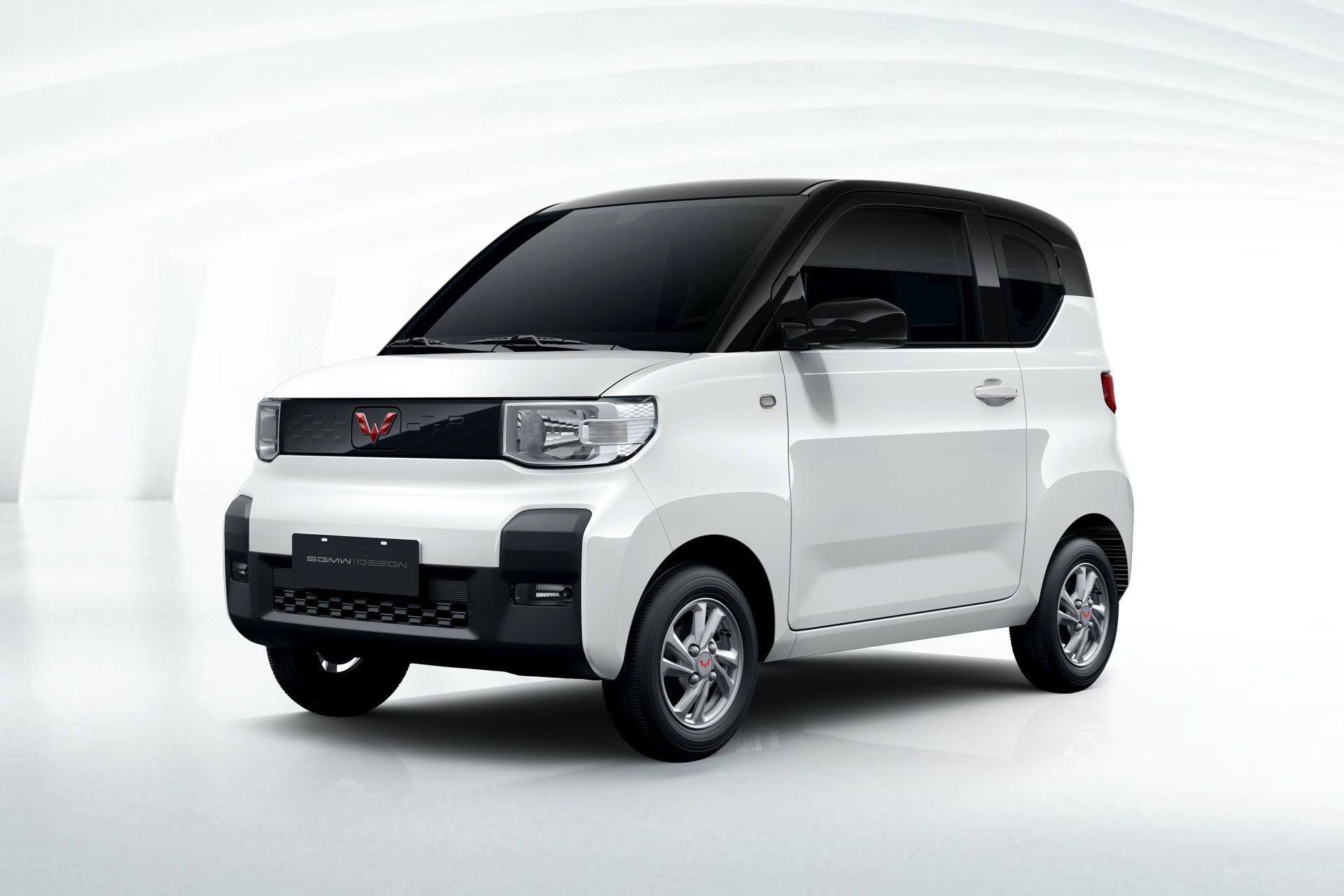