The Diesel Brothers were found to have illegally removed pollution control devices.

The Discovery Channel’s Diesel Brothers are being forced to cough up $851,451 after a judge found them guilty of violating the Clean Air Act as well as Utah state law as they removed pollution control devices from trucks they were modifying.

The ruling stems from an investigation by Utah Physicians for a Healthy Environment which bought a truck from the Diesel Brothers. The paper says the group shipped the vehicle to Colorado where tests revealed it “emitted 36 times more pollution — and 21 times the amount of particulate matter — than if it had its pollution controls [installed].”

The judge was quite upset about this as the Diesel Brothers benefited financially from polluting the environment. He also wrote, “These economic benefits continue extending well beyond the profits from these prohibited activities to defendants’ status as television and social media celebrities, the reputation and notoriety of their brands, and the economic leverage they have used to accumulate assets and start new businesses.”

As part of the ruling, the Diesel Brothers are prohibited from removing pollution control devices and selling vehicles without them. If they continue to engage in this activity, they could be found in contempt of court.

The ruling comes at an awkward time as Nikola tapped Sparks to help “design, build and test” their upcoming Badger pickup. Unlike the trucks featured on the show, the Badger is an eco-friendly model that will be offered with battery-electric and fuel-cell electric powertrains.

We reached out to Nikola for comment and we told the company was “aware of the pending fine and believe the Diesel Brothers are looking to shift their focus away from ICE vehicles to zero emissions solutions. Nikola is helping make that transition for them.”

H/T to The Drive 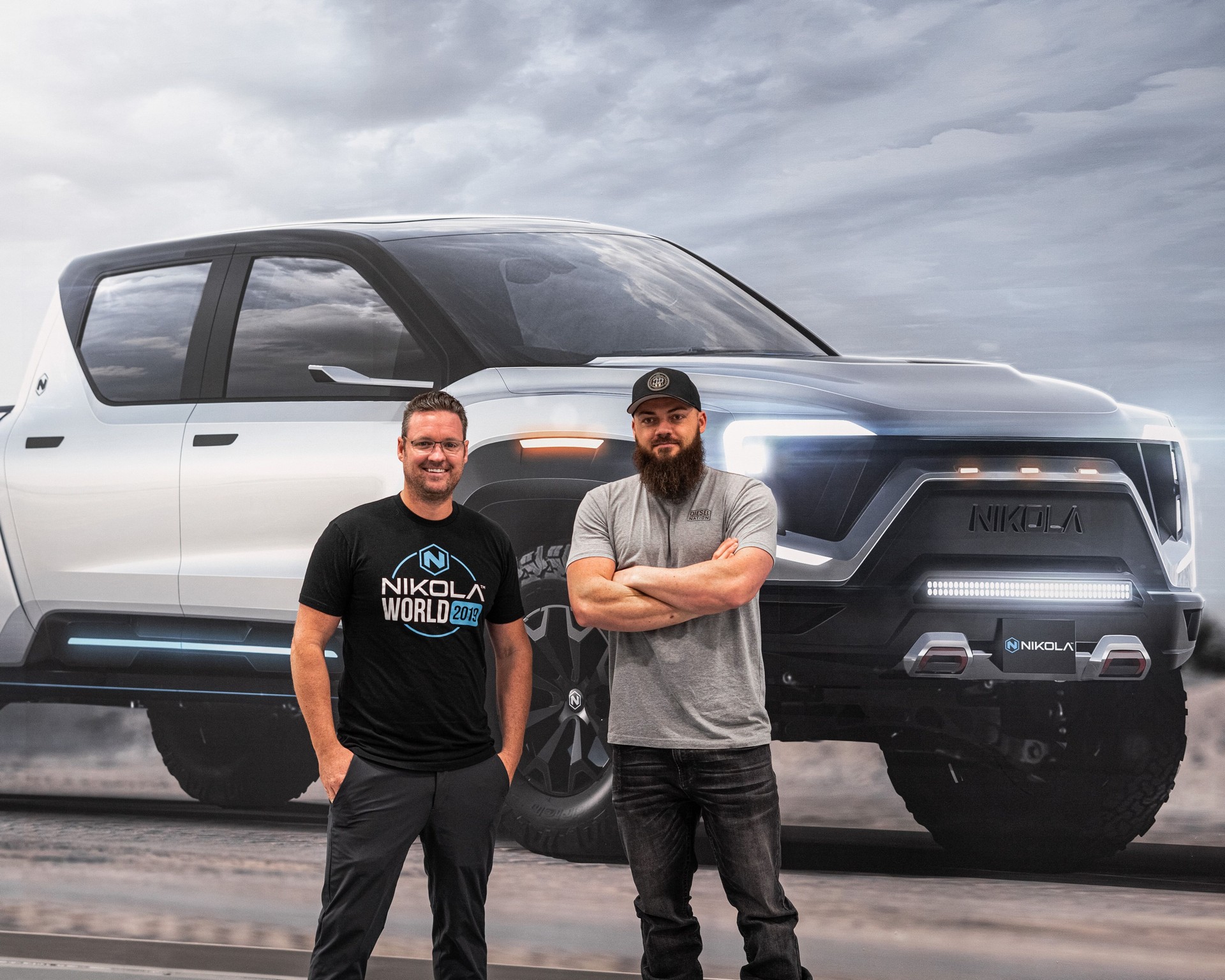