Cristiano Ronaldo has reportedly placed an order for the $9 million Bugatti Centodieci, but is it true?.

Bugatti pre-sold all ten units of the Centodieci even before it broke cover last summer at Pebble Beach, and it’s been reported that Cristiano Ronaldo is one of the buyers.

Quoting undisclosed sources, TheSupercarBlog claims that Juventus Torino’s star has placed an order for the hypercar that starts at $8.9 million, and is waiting to take delivery and park it next to the Veyron and Chiron, as well as other exotics that he currently owns.

We reached out to Bugatti to see if they could confirm the story, though as we expected, the company does not comment on individual buyers, which is understandable. A Bugatti representative told CarScoops that “Cristiano Ronaldo is part of the Bugatti family, since he has both a Veyron and a Chiron in his impressive garage, as he has shown himself on different occasions (i.e. on social media).” However, they “cannot comment on this, since it is our policy to only comment on what customers or sometimes supposed customers have bought.” 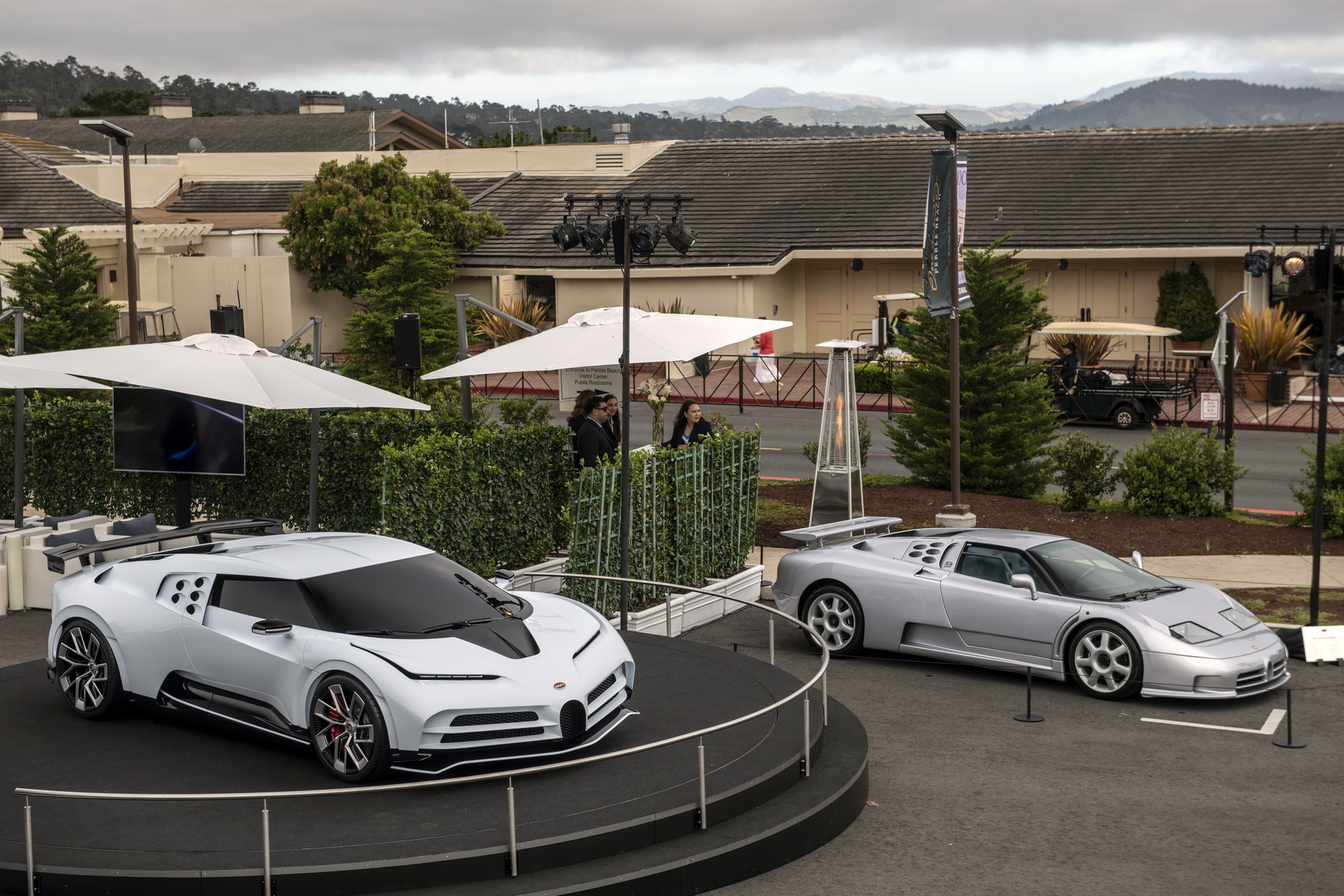 The official added that Ronaldo “was also rumored to have bought the La Voiture Noire last year, which his manager denied.”

Driving into 2017, another dream year ahead #DontCrackUnderPressure #tagheuer 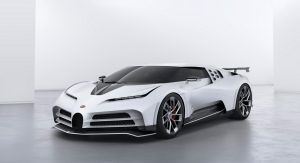 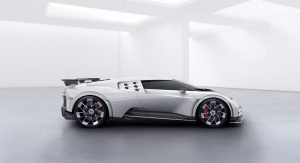 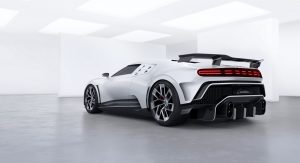 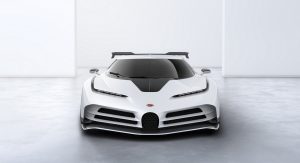 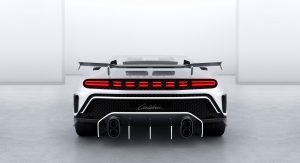 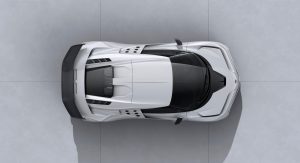