Like many odd stories, this one started with a bar conversation.

We’re not sure if we should be surprised (or not), but the Ohio Bureau of Motor Vehicles had no qualms issuing the “COV1D-19” vanity license plates, with Brandon receiving and immediately placing them on his fox-body Mustang GT, as you can see for yourself in the images he sent to CarScoops over the weekend. [Updated 3/22/2020]

Vanity plates range from humorous to controversial, but one Mustang owner in Ohio is raising eyebrows because it’s “COV1D19″, which is a take on the coronavirus disease’s official name from WHO, “COVID-19”.

We talked to the plate’s owner, Brandon C., and he told us that he’s been trying to come up with an idea for a vanity plate ever since he bought his 1986 Ford Mustang two years ago.

While drinking at a local bar (no doubt, best place ever for brainstorming), Brandon and his friend were discussing the coronavirus and he came up with the idea to see if “COV1D19” was available from the Ohio Bureau of Motor Vehicles. Turns out, it was and he became “dead set” on the plate as it also gave him the idea to call the car “The Virus.” 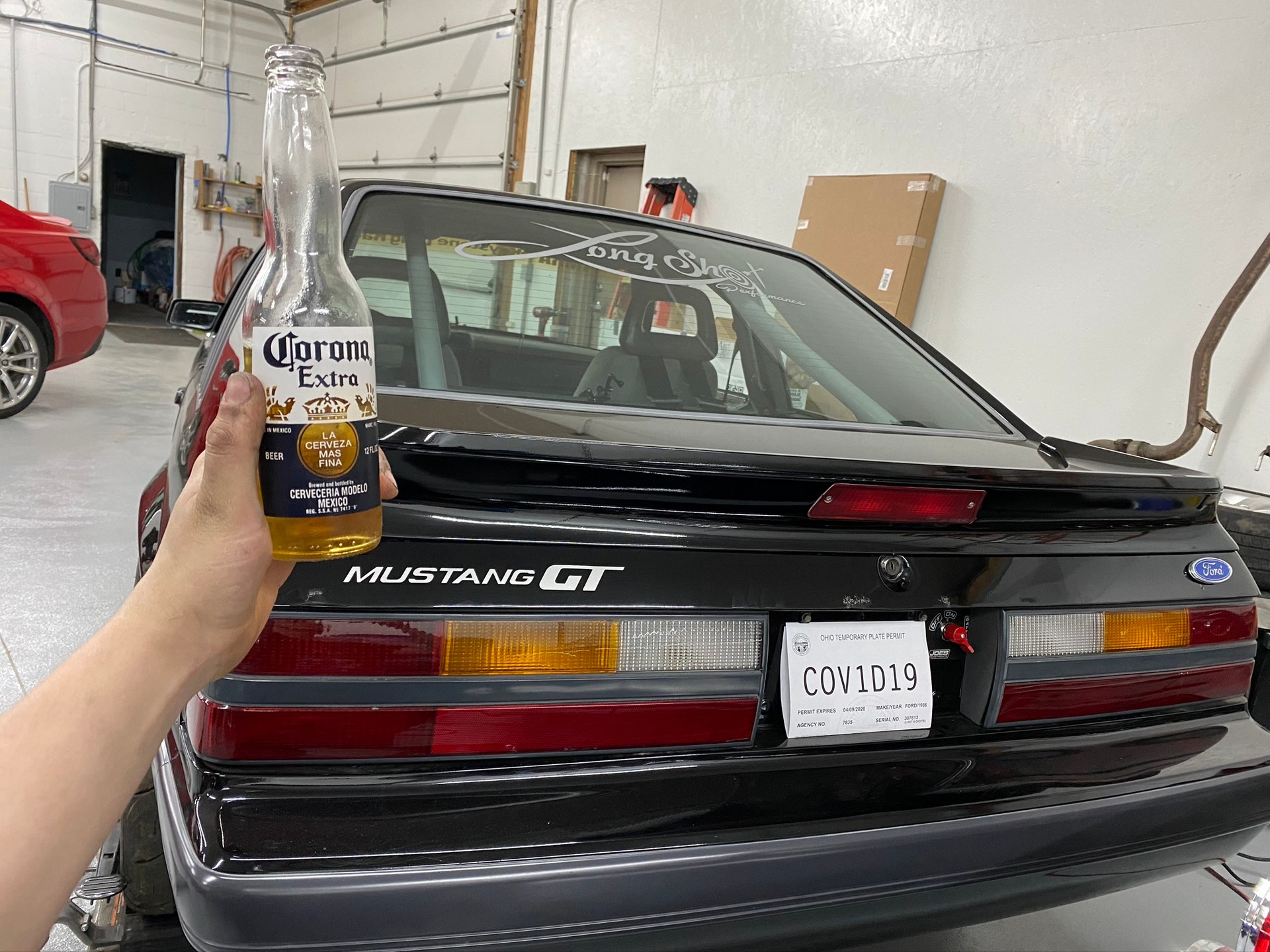 The following morning, Brandon went to get the vanity plate and members of the Ohio Bureau of Motor Vehicles reportedly “busted out laughing” after hearing he wanted “COV1D19.” They warned him the plate might be rejected due to the sensitivity of the subject, but it was approved.

However, things could change as Brandon told us it’s just a temporary plate and has the potential to be rejected after review. That hasn’t happened yet, but it’s gotten a lot of attention after he posted pictures on the Facebook page of his Long Shot Performance workshop. 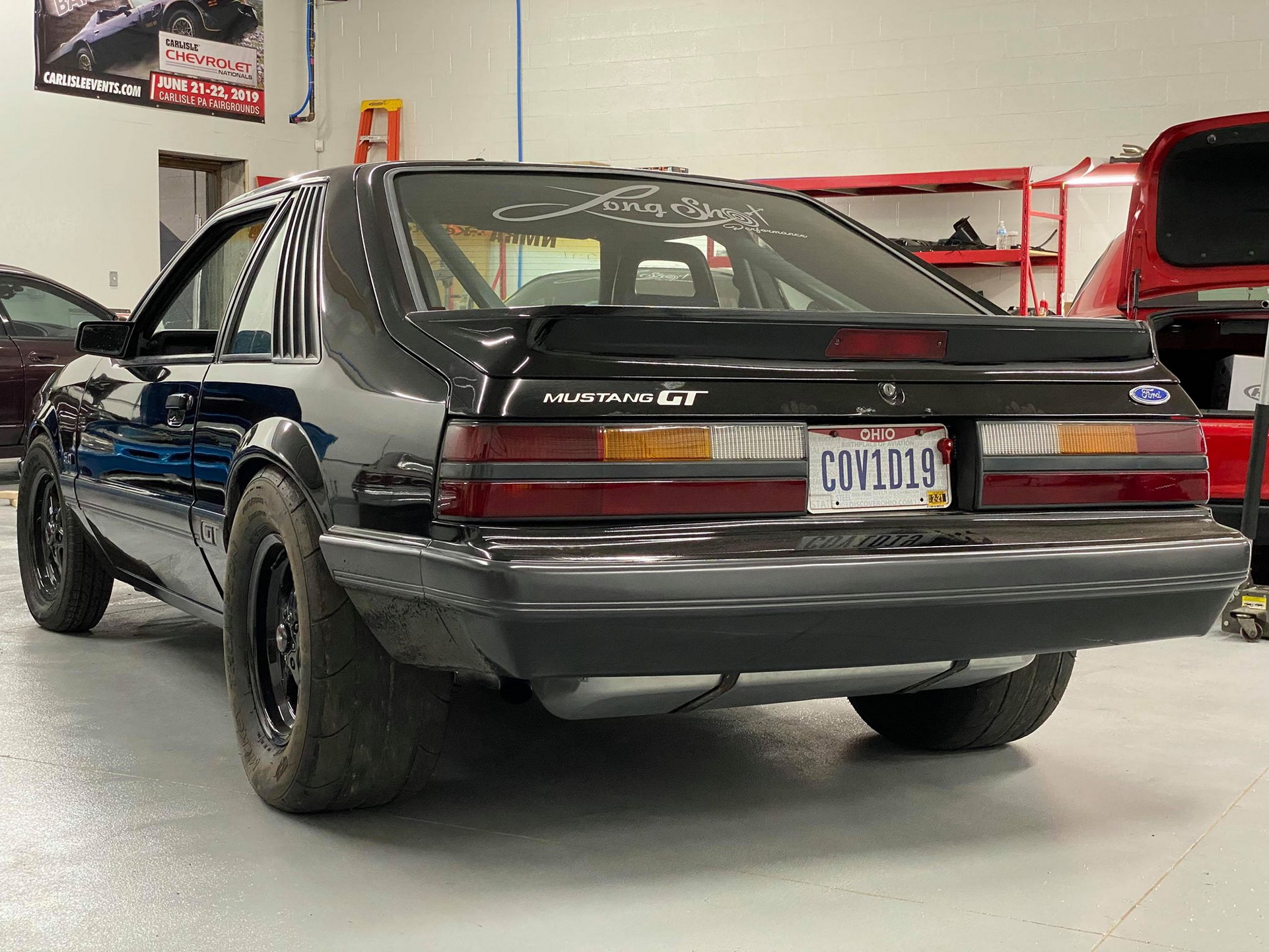 Brandon wants to keep the plate, but the matter is likely out of his hands. However, we’ve seen battles over license plates drag out for years and, in a recent case, the Kentucky Transportation Cabinet was ordered to pay over $150,000 (£124,206 / €136,155) for rejecting a plate saying “IM GOD.”

Getting back to COV1D19, Brandon came up with the idea when the coronavirus wasn’t much of a (widespread) issue in the United States and he hopes everyone can still get a good laugh out of it.  That being said, Brandon noted the COVID-19 outbreak is very serious and his “heart goes out to everyone” affected by the pandemic.

Thanks to Brandon for sharing the story and pictures with us! 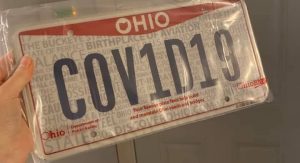 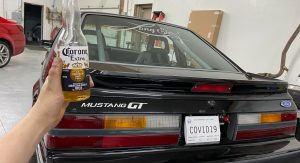 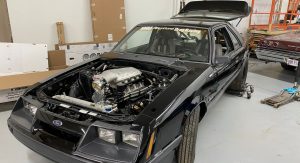 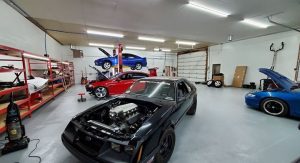 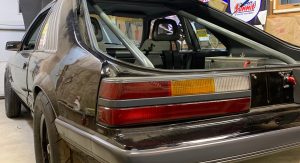 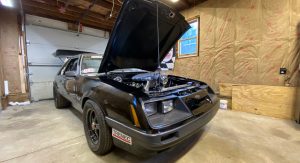 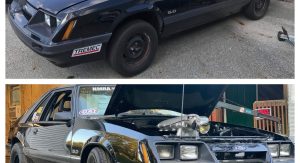 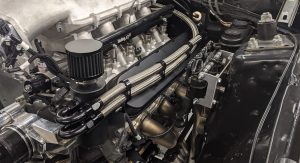 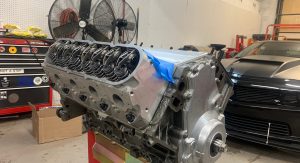 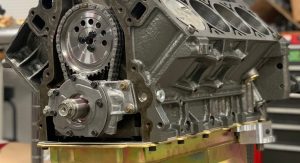 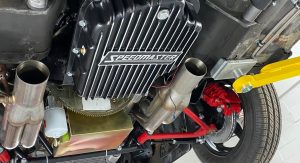 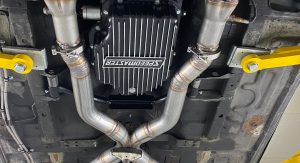