Besides the recently redesigned A3, Audi will unveil a facelifted Q2 and an all-new Q5 Sportback.

The company didn’t say much about the latter, but it should be based on the facelifted Q5 which was spotted last year. As the name suggests, the model will be a crossover coupe in the same vein as the e-tron Sportback.  It will compete with BMW X4 and Mercedes GLC Coupe. 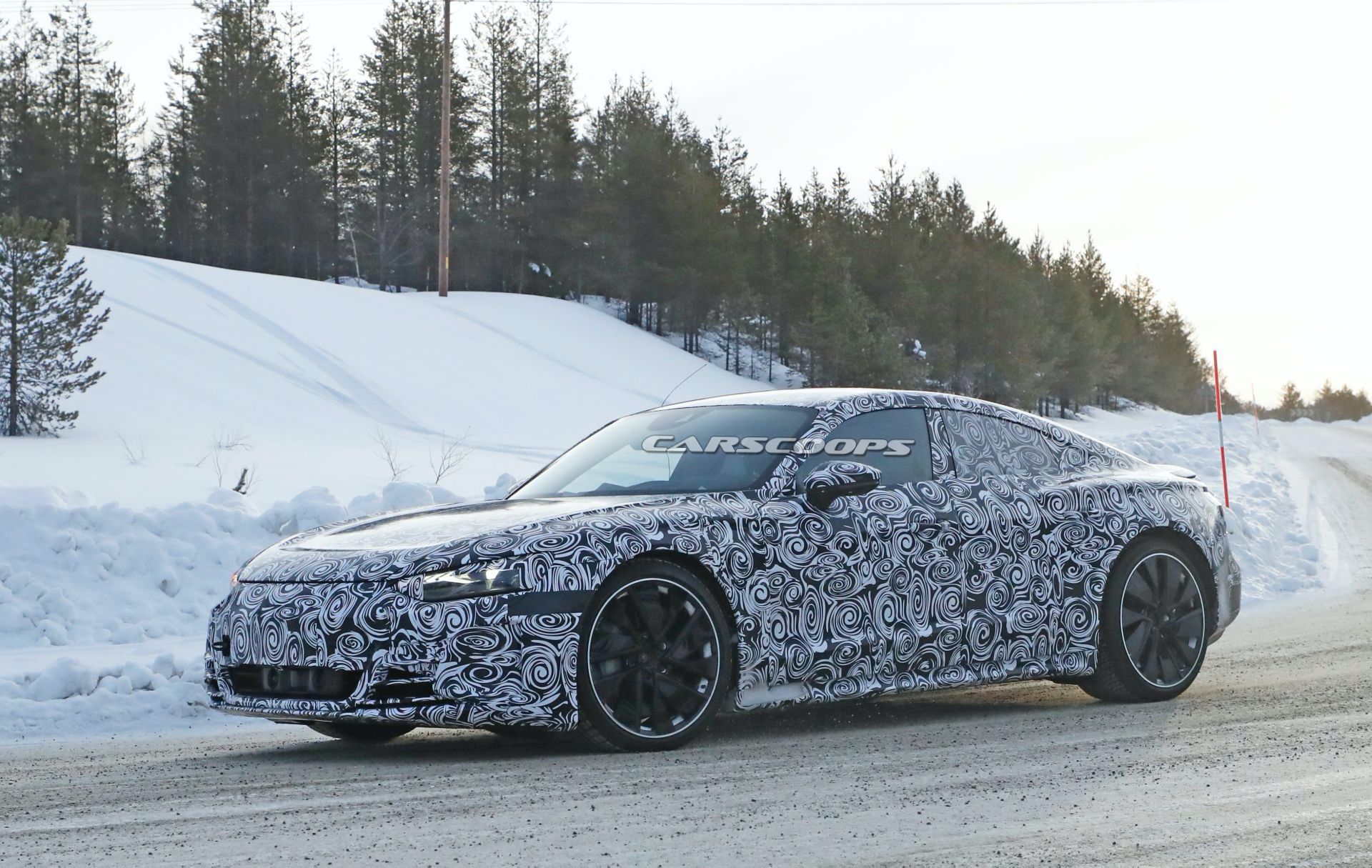 The company was coy about the other models, but hinted we can expect an expanded portfolio that includes four new plug-in hybrids. The company will also launch five electric vehicles and one of them is expected to be the highly anticipated e-tron GT.

Speaking of electric vehicles, Audi’s finance boss, Dr. Arno Antlitz, said electric vehicles aren’t as profitable as their combustion engine counterparts, but they intend to fix that. As part of this effort, the company is focusing on three specifics aspects that will increase profitability.

First and foremost, the company is developing an “attractive electric portfolio” that they consider prestigious. Audi believes customers will be drawn to these models and this will help to “strengthen our future pricing position.” 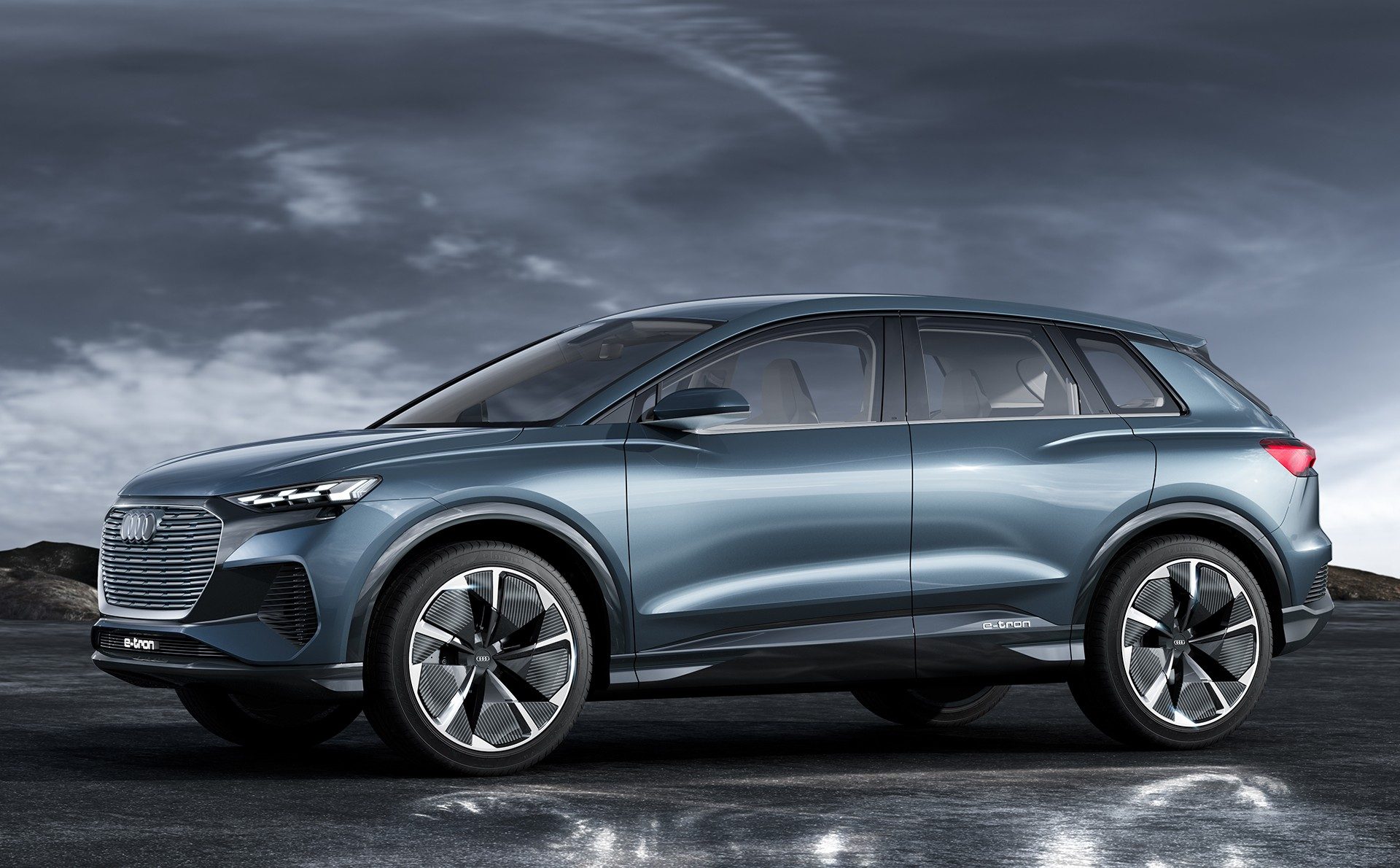 Antlitz went on to say the company will “reduce complexity wherever we can.” He suggested this will result in the elimination of individual options and a handful of models. In regards to the latter, the board member said “I am firmly convinced that the unique characteristics of electric vehicles will enable us to meet customer expectations with fewer models.”

Lastly, the company is counting on their relationship with Volkswagen and Porsche to reduce costs. Audi is working with Porsche on the PPE platform for premium vehicles, while “compact and mid-class” EVs will ride on Volkswagen’s MEB platform. The company says MEB-based models will give customers a “superior product, traditionally identified with the Audi name, at an attractive price point.”

By 2025, Audi should have around 30 electrified models including roughly 20 electric vehicles. At this time, nearly 40 percent of all vehicles produced by Audi will be either electric or plug-in hybrid. 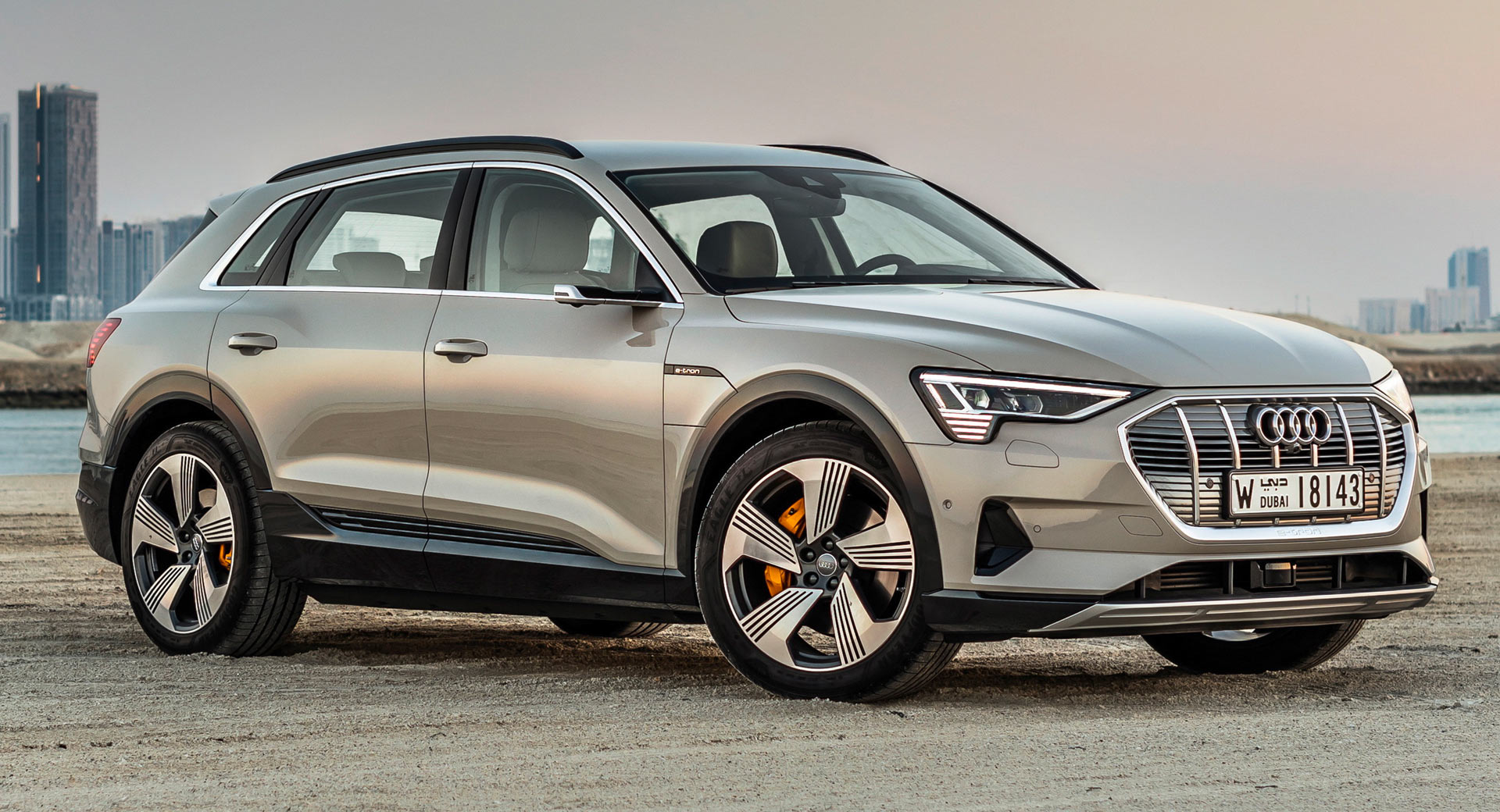 Of course, the coronavirus will likely have a significant impact on this year’s results. Schot acknowledged this as he said “fighting the virus and the health of all of us now take priority.”

As part of this effort, Audi is closing their plants in Brussels, Ingolstadt, Neckarsulm, Győr and San José Chiapa. Schot said this is a “drastic but necessary step” as “economic considerations must take a back seat” in situations such as this. 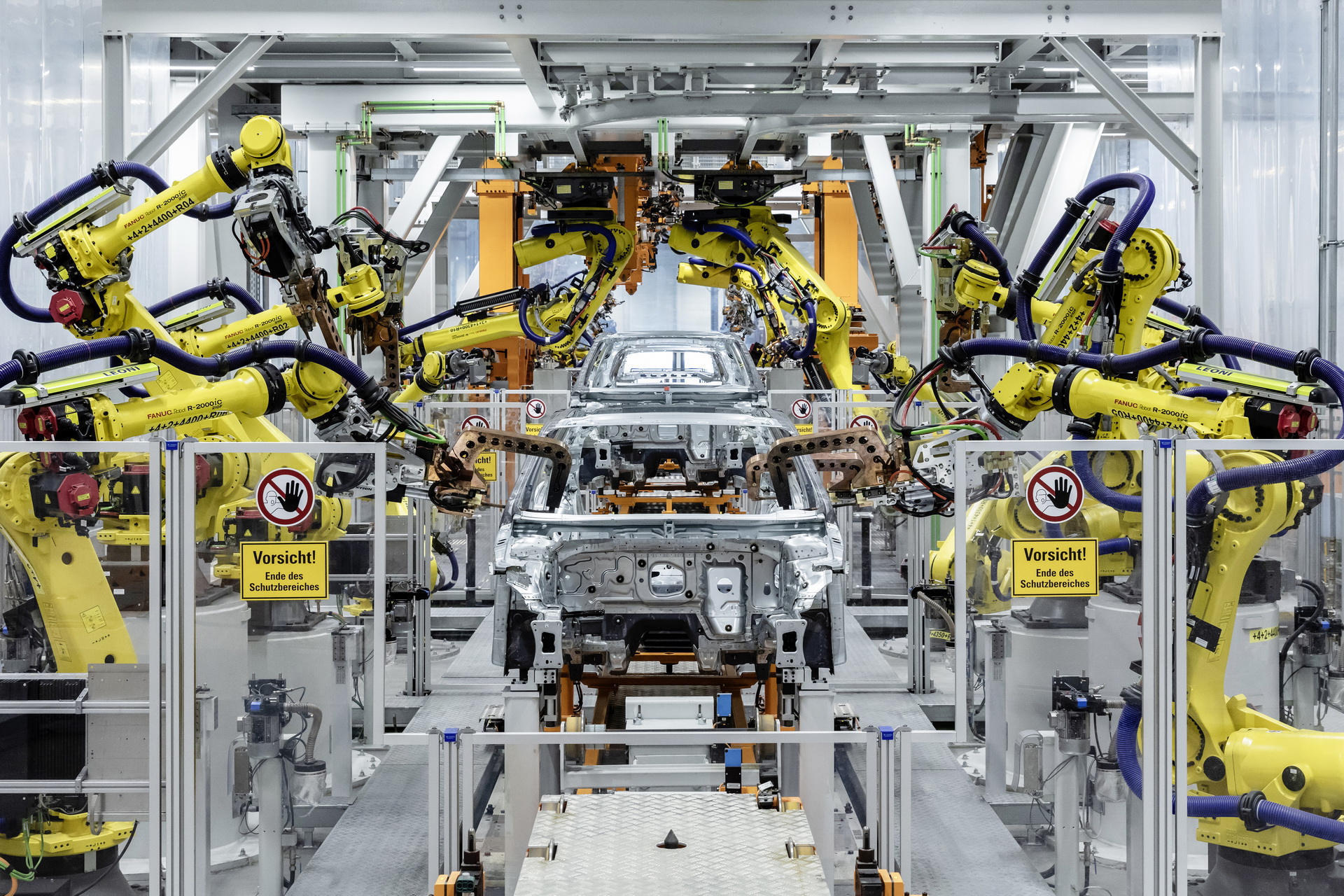