Lotus has started testing the Esprit successor, which is expected to pack a hybrid 500 HP V6 powertrain.

Lotus has started testing the Esprit successor on public roads, with an Evora-based mule spotted trying to hide its different proportions under a coat of flat-black paint.

The development mule appears to be significantly wider than a standard Lotus Evora, which leads us to believe that the company is now in the early phase of testing the company’s revised aluminum platform.

We don’t know yet if Lotus is going to revive the Esprit nameplate for its new model, which will sit above the Evora in the corporate food chain and go against more expensive machinery. 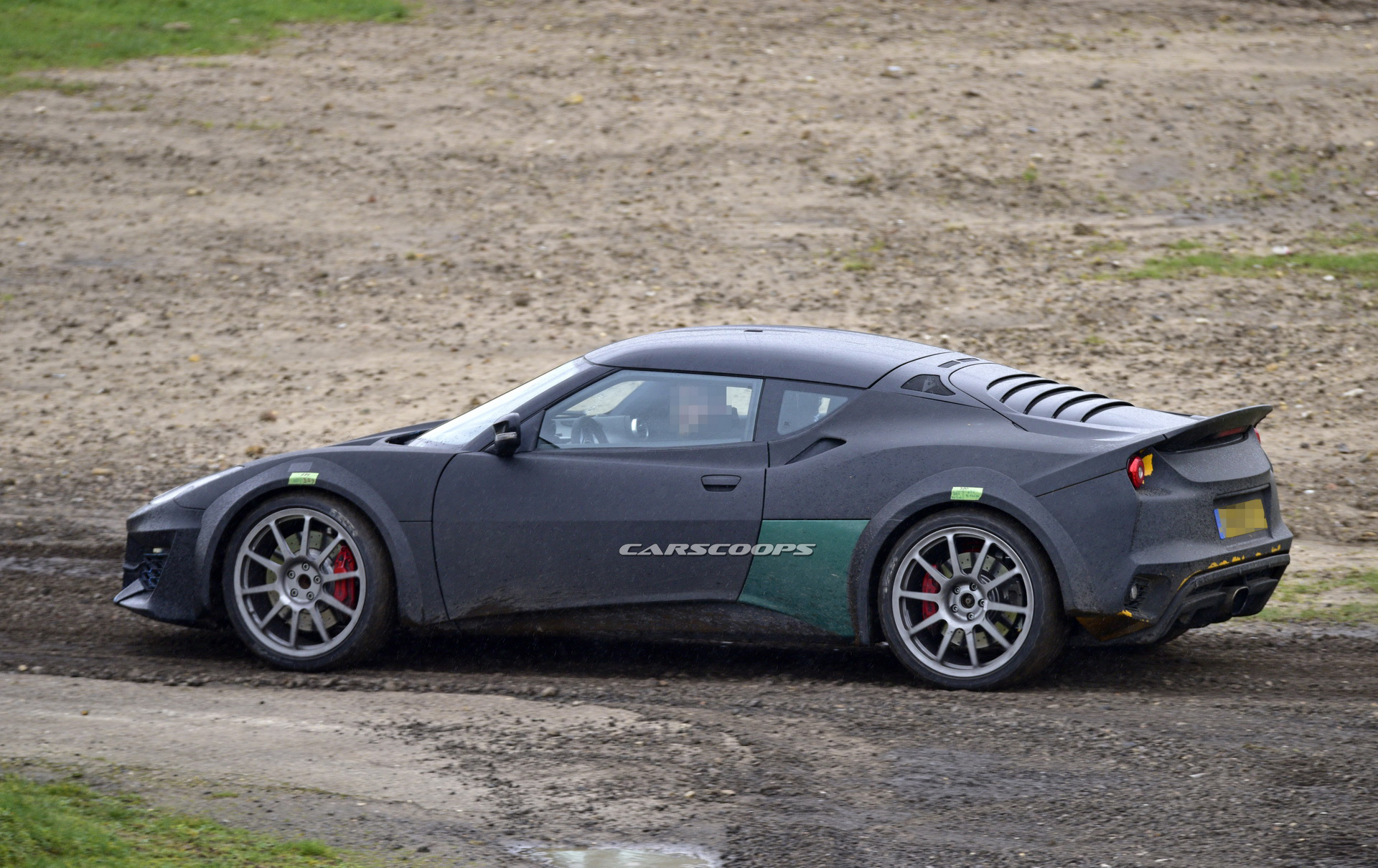 The “new Esprit” is expected to be the last Lotus to use the aluminum architecture before the company moves on to a completely new platform design.

Lotus plans to introduce an expanded range of models based on their all-new platform, which could include a new Elan as a rival to the Porsche Boxster.

Unlike the Evora, it will offer a two-seater interior but it will continue using a Toyota-sourced V6 engine in combination with an electric motor and a battery pack. Yes, the Esprit successor will be a hybrid, with the electrified V6 powertrain said to offer around 500 HP. 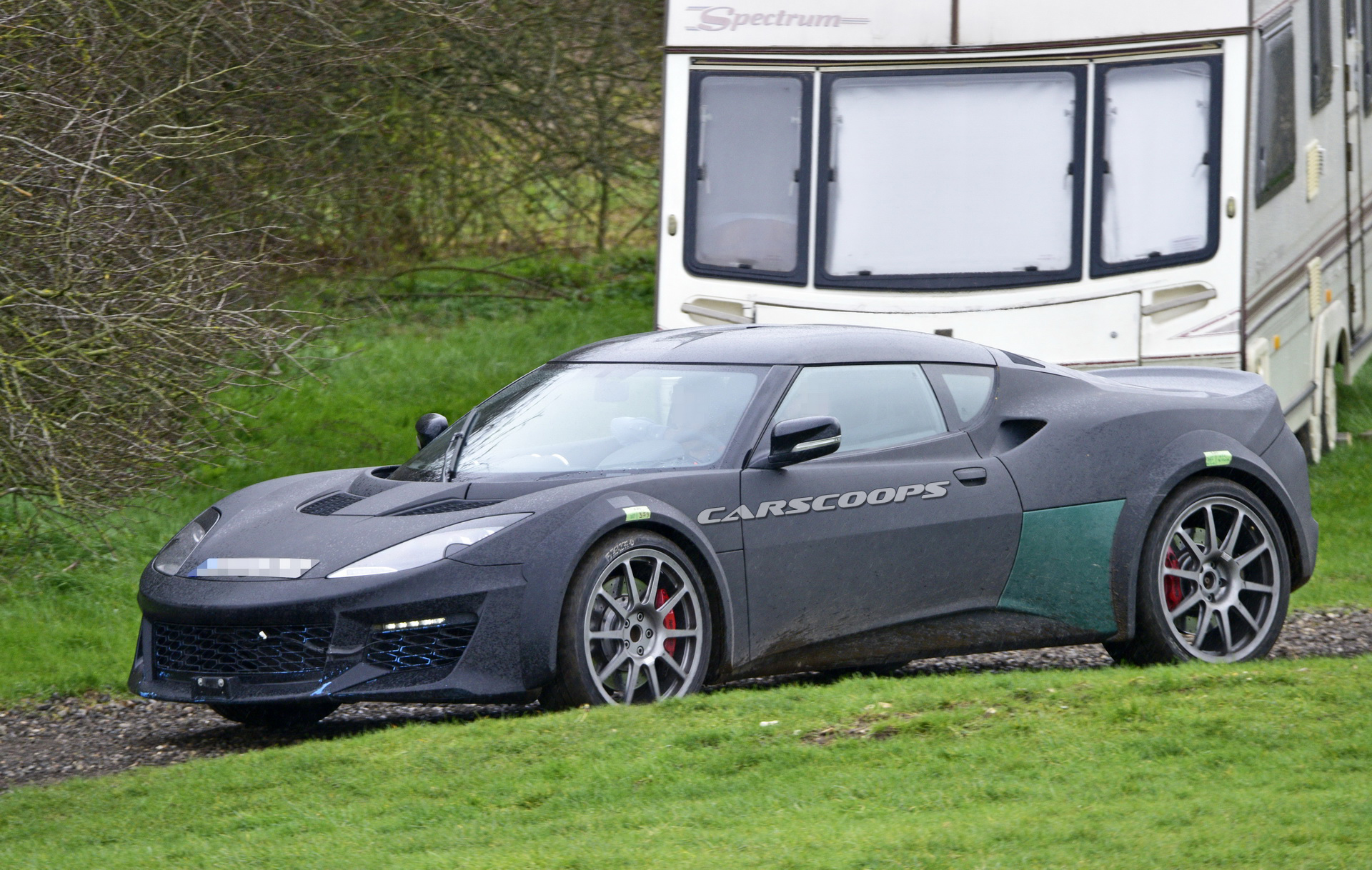 As for the exterior design of the new Lotus, expect to see lots of Evija styling clues dotted around the new Esprit’s bodywork, as well as a totally revamped interior that blends high-tech features with minimal lines.

Lotus is expected to reveal the “new Esprit” next year -which will be available for sale not only in Europe, but North America and China as well- but expect to see more test cars on public roads and tracks before that happens, so stay tuned. 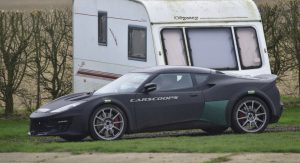 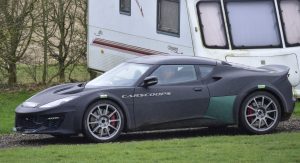 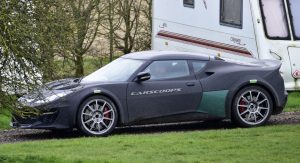 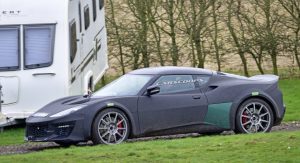 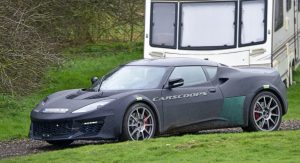 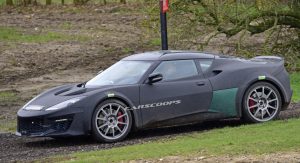 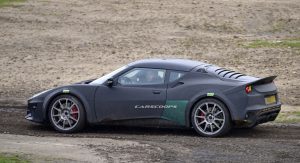 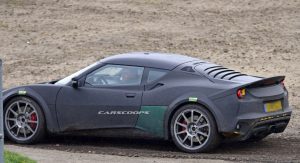