There’s no getting used to the new 2021 BMW 4-Series Coupe’s massive grille, is there?.

The new generation BMW 4-Series Coupe has been spied again, this time with less camo at the front, partially revealing the redesigned grille everyone is talking about.

Previous spy shots and leaks showed what the kidney grille will look like, reaching from the bonnet all the way to the lower part of the bumper, and from headlight to headlight. Still, the grille inserts used by this prototype reminds us of an upscale Kia.

Tiger nose grille-like aside, the new 4-Series Coupe brings sharp headlights and taillights, inspired by the Concept 4, and these changes will make it look like a smaller 8-Series Coupe. The car will retain the elegant profile of its predecessor, with an arched roofline towards the rear, and will have similar front and rear overhangs. 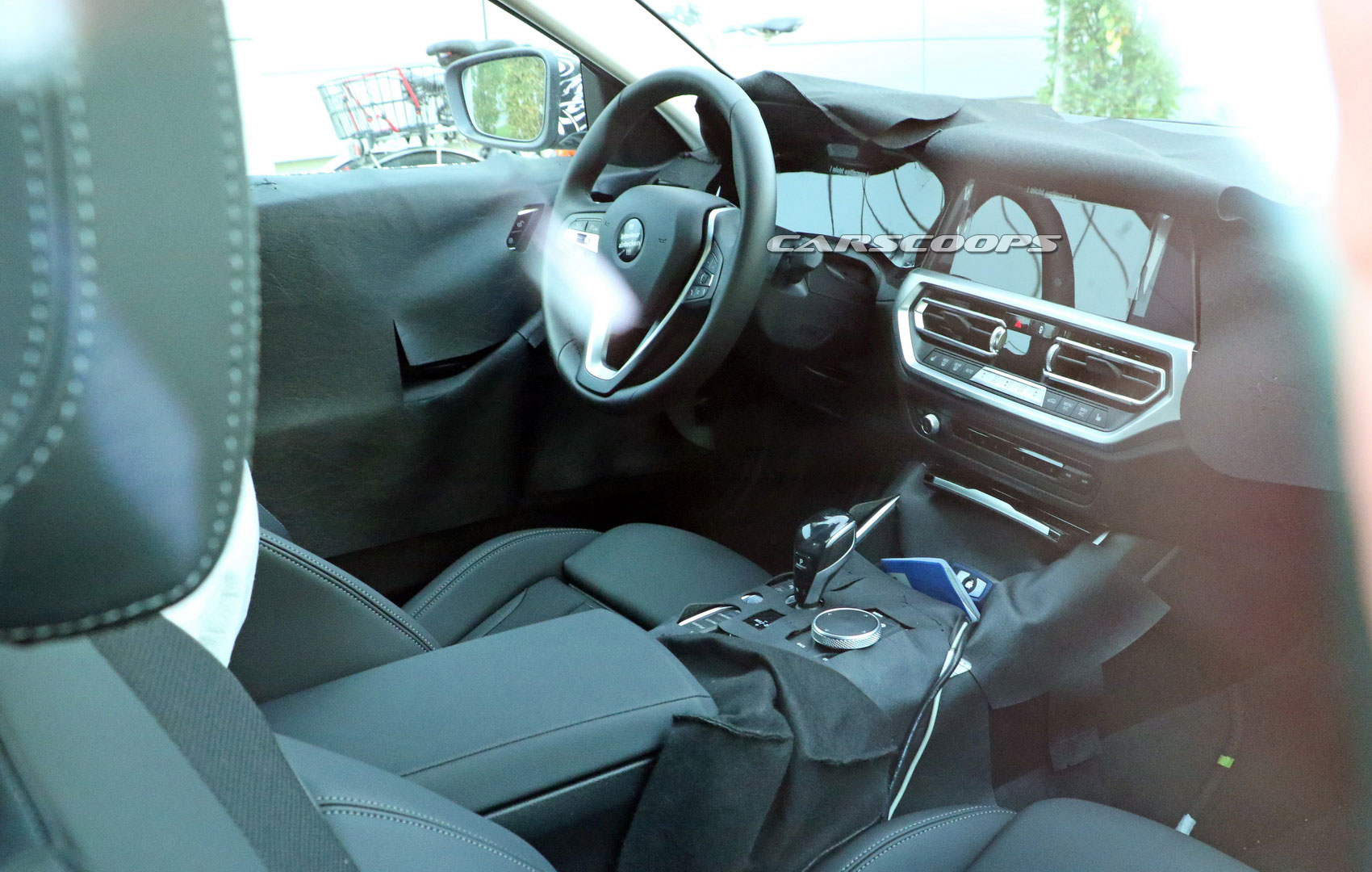 The interior has already opened up to the camera, revealing the obvious 3-Series design – after all, the 4-Series is basically the same car with a different body style. The infotainment system, digital gauges, steering wheel, placement of every button and knob and so on will be identical. Mind you, compared to the new 3-Series, the backseat will be more cramped, offering less legroom and headroom.

In the powertrain department, the 4-Series Coupe will use the same engines as the 3-Series. Customers should expect the four- and six-pot petrol and diesel units, alongside a plug-in hybrid. Sitting at the top of the range will be the M4 using the 3.0-liter twin-turbo straight-six found in the X3 M and X4 M with up to 503 HP (510 PS) in the Competition variant.

If nothing interferes with the plan, BMW should lift the cover off the 4-Series Coupe, Convertible and Gran Coupe in a few months, with sales believed to commence before the end of the year. 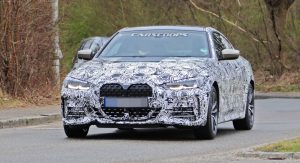 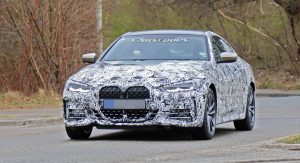 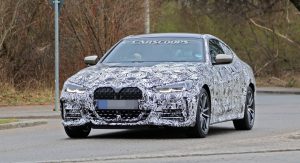 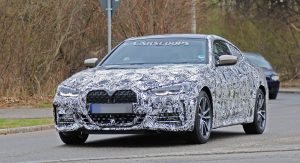 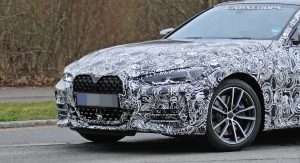 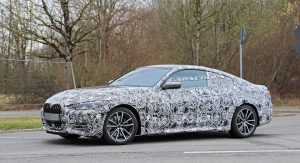 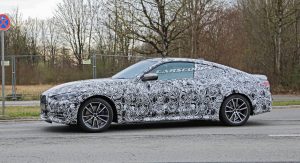 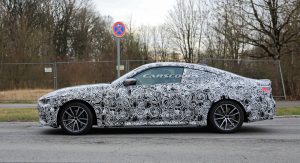 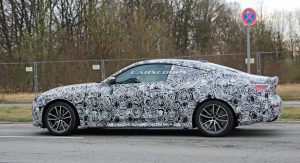 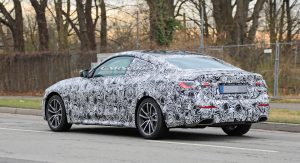 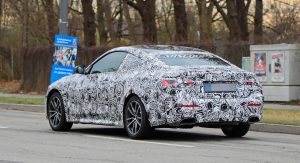 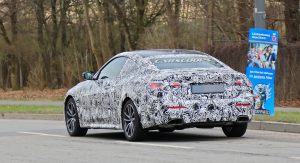 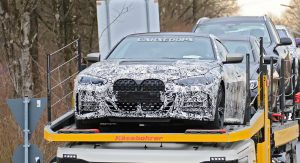 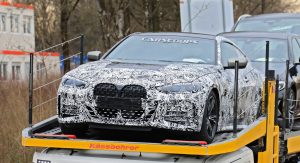 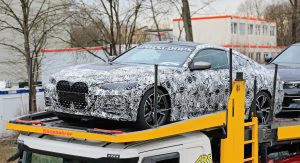 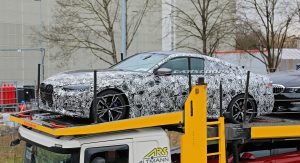 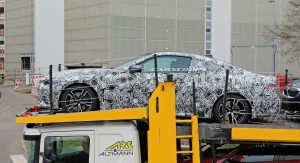 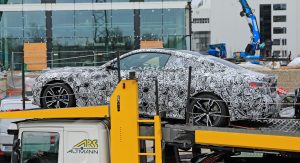 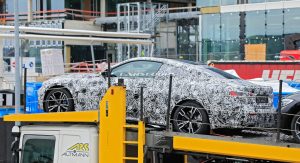 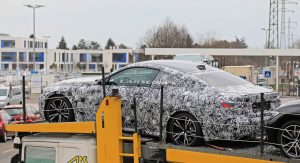