Mercedes is celebrating the tenth anniversary of their customer racing program by unveiling an updated version of the GT4 race car.

Looking instantly recognizable, the GT4 has been given a minor facelift that includes a revised hood and new lighting units. In particular, Mercedes says the new LED headlights provide “considerably better illumination of the track.”

Speaking of the brakes, the car has been equipped with a larger brake fluid tank and newly developed front discs. The latter promise better reliability and longevity. 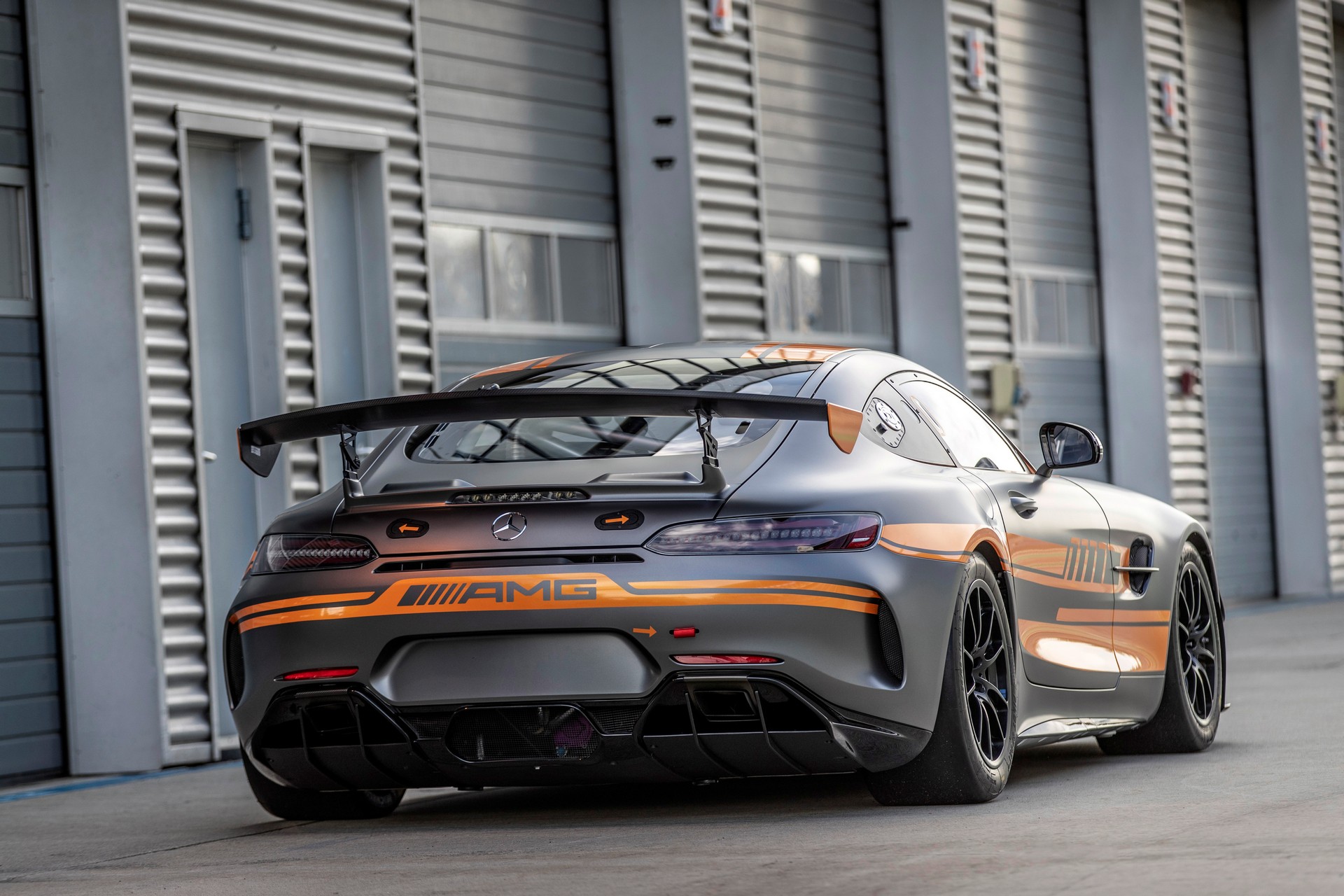 Elsewhere, Mercedes installed an upgraded oil cooler and modified rear track rods that are similar to those used on the new GT3. They promise “significantly extended longevity.”

The updated Mercedes-AMG GT4 is currently available to order and the first deliveries are slated to occur later this month. Pricing starts at €209,000 ($236,684 / £182,762), but owners of the current car can purchase a “cost-effective update package.”

Speaking of the original model, the car was launched in 2018 and Mercedes has delivered more than 120 units. They’ve found plenty of success on the track as the GT4 has racked up 137 podium finishes, 151 class wins and 53 overall wins. 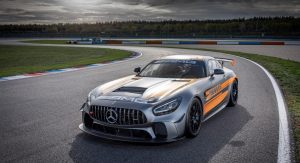 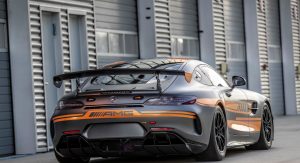 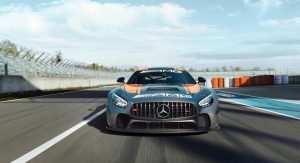 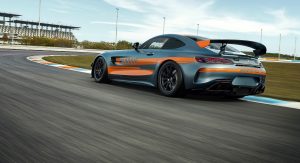 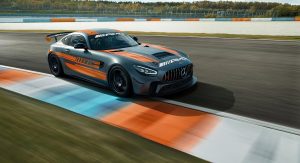 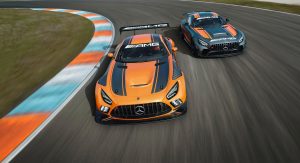 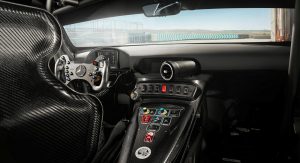