Yamaha’s 270 hp electric motor can be used in both cars and motorcycles.

Yamaha has just opened orders for an innovative electric motor it’s designed to be good for 200 kW (270 hp) that could prove perfect for a number of different applications.

In a promotional video for the electric motor, Yamaha shows it powering an extensively modified Alfa Romeo 4C. While details about the battery pack used by this 4C prototype remain to be seen, the small electric motor appears nicely suited to a lightweight sports car such as the Alfa Romeo, resulting in brisk and near-silent acceleration. 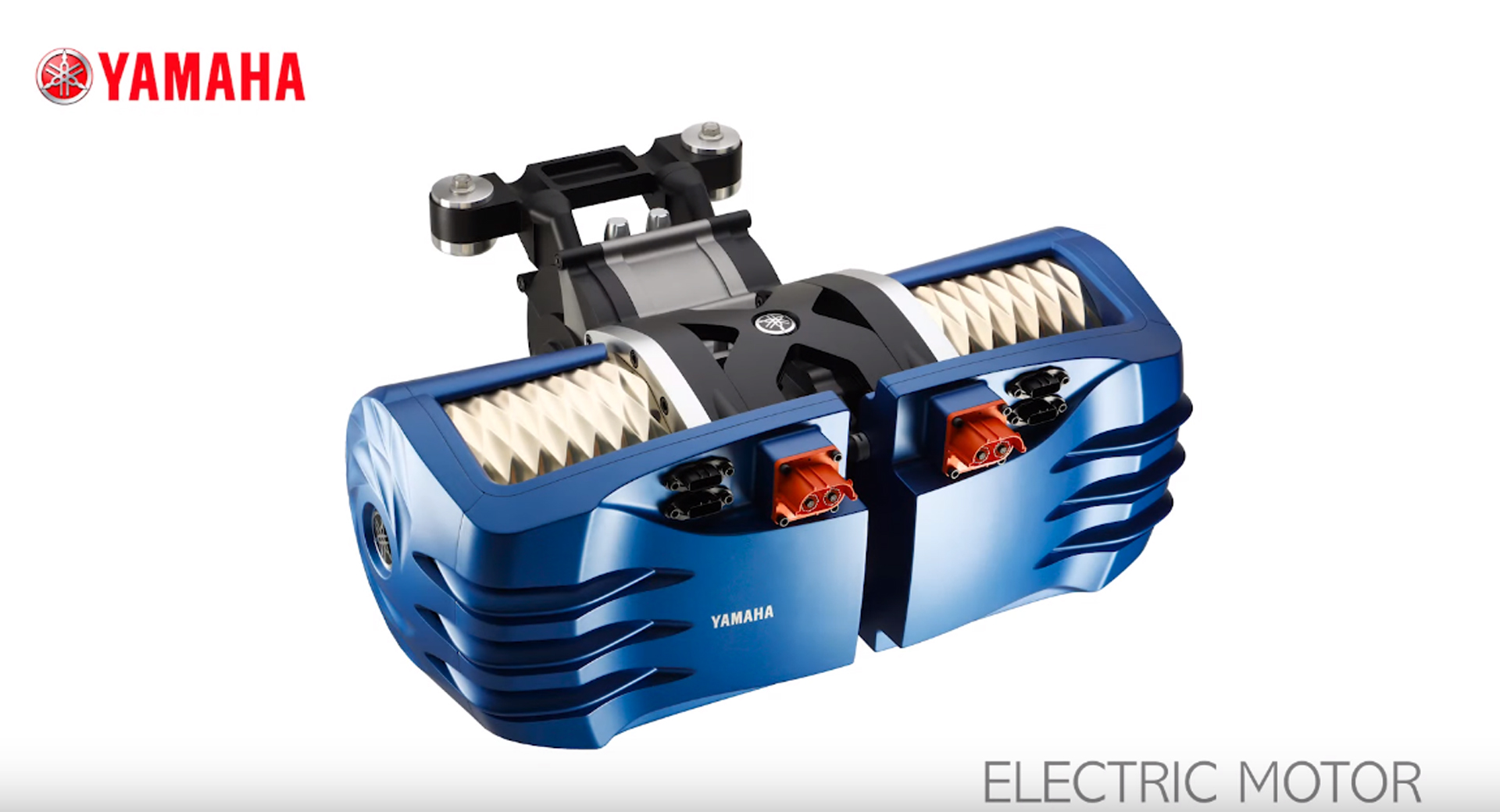 While Yamaha hasn’t revealed how much the electric motor will cost, it has said it will be available for applications in both cars and motorcycles. It seems unlikely that major car manufacturers nor motorcycle manufacturers will use Yamaha’s electric motor for production-spec vehicles and we think it’s more likely to prove popular among EV enthusiasts looking to turn gas-guzzling cars and motorcycles into all-electric performance weapons.

Yamaha is able to tweak the peak power and torque outputs for the electric motor depending on the application and can restrict it to as little as 47 hp, perfect for a motorized scooter.

“Yamaha will customize the prototype to the specific needs of individual customers and deliver in short time spans utilizing production technology that the company flexibly adapts to its various product groups, including motorcycles,” the company said in a press release detailing the electric motor.