We need to find another name for the Geneva Motor Show premieres. If you have any ideas, do tell.

Friends, we’re at a quandary and we want your feedback. As even your dear grand-mamma has heard by now, the 2020 Geneva Motor Show caught the coronavirus bug and was officially canned today.

Most of us saw it coming, but we can certainly understand the precarious position of the event’s organizers who were at a dilemma for days on whether a show that so many brands deeply invested in should be cancelled. In the end, they let the Swiss government take the decision for them.

But that’s their problem now; here’s ours. As they say, there’s been a slight change of plans. Instead of physically revealing new models, many automakers decided to stick with their online debut schedule while also live-streaming press conferences, starting from Monday and culminating on Tuesday.

Read: 2020 Geneva Motor Show A-To-Z Preview Of All The Debuts

In random order, Audi, Mercedes, VW, Byton (well actually, they pulled out before the show was cancelled announcing a live stream event), Porsche, Renault, McLaren, and BMW quickly confirmed these plans, while others are still trying to sort things out. We’ve contacted many, but few have actually reached back to us at the time of writing.

Back to the debuts, it could be that some brands might have not learned their lesson in Switzerland taking the risky decision of waiting for the New York Auto Show in April to present their sparkling new rides, but we’ll see.

Here’s where you come in. What do you think we should call next week’s presentations that were initially planned for Geneva as well as our A-Z list? Should we keep the Geneva Motor Show moniker or change it to something like Geneva’s Totally Awesome Digital Motor Show? Please, entertain us with a suggestion and if we like it, we might even use it. 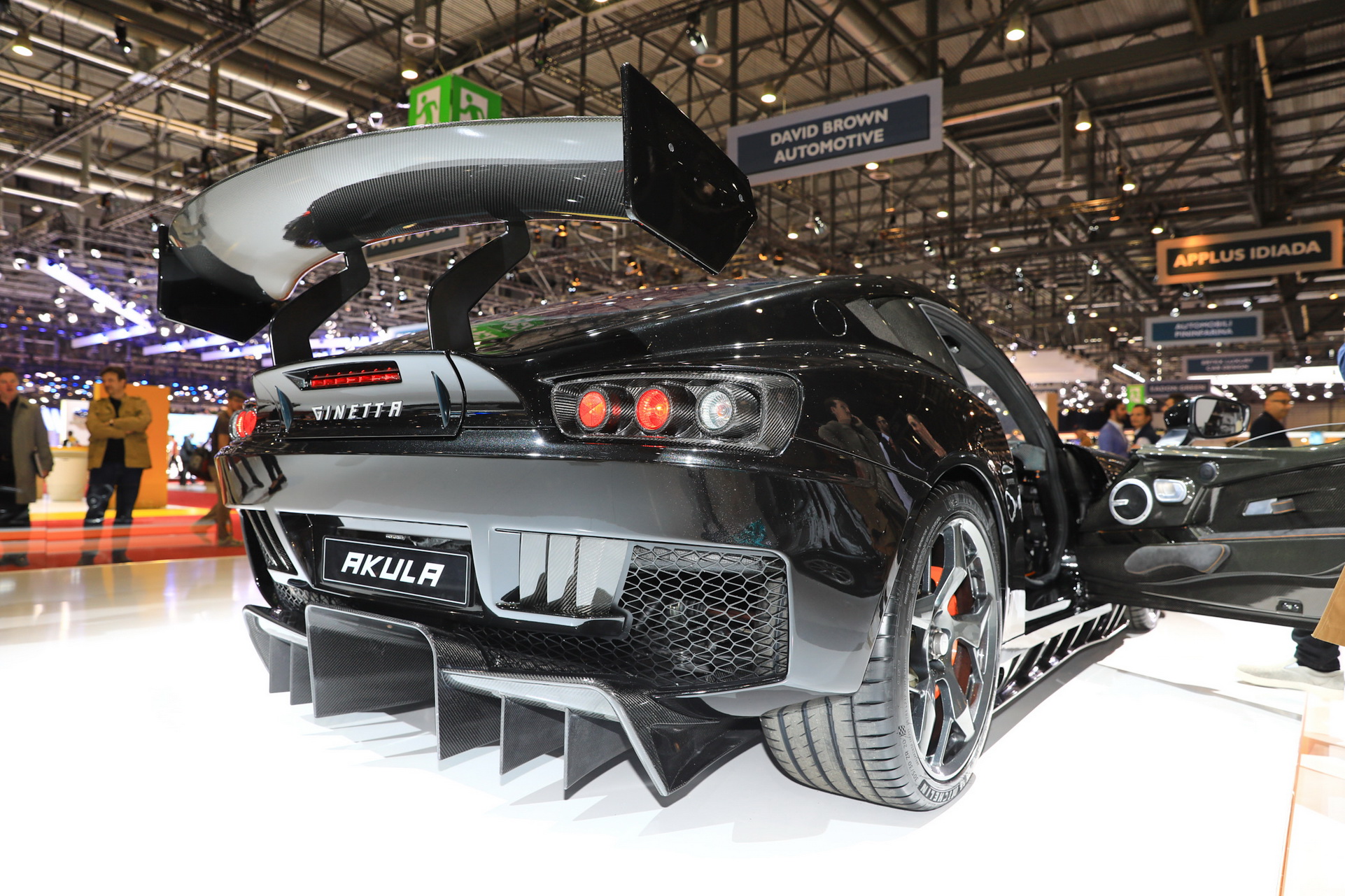